Danny and the Human Zoo News from the School of Art, Architecture and Design

What better way to offset those back to work blues next week? Danny And The Human Zoo, the latest film from Destiny Ekaragha- who studied Film and Broadcast Production at the Cass- will be shown for the first time on Bank Holiday Monday at 9pm.

The film, which was was written by Lenny Henry is the fictionalised account of his life as a talented teenager in 1970s Dudley, made by RED Production Company for BBC One.

Lenny Henry, writer and playing Samson says: "I can't believe that we're finally shooting my screenplay Danny And The Human Zoo! This is a fantasy memoir of the first two years of my career - my beginnings, working on the Zoo, working men's clubs and all that stuff that happened to me in the mid-Seventies - but crammed into 90 minutes. The script took about three years with the help of Nicola Shindler and Caroline Hollick at RED Productions and now we're going to make it in Dudley - led by a wonderful director Destiny Ekaragha. There's an incredibly talented cast and I feel very lucky to be a part of it all."

Danny’s world is a series of complex minefields which he has to negotiate: his home life - which his ebullient mother rules with an iron fist in an iron glove; his love life - where the Irish girl he's in lust with won't give him the time of day until he wins his first competition; and finally the ups and downs of his emerging career.

When Danny wins a talent competition at the local club, he soon finds himself working the comedy circuit. Audiences can’t get enough and applaud Danny as he effortlessly morphs into Mohammed Ali, Tommy Cooper and Frank Spencer, eventually hitting the big time on TV - an unheard-of achievement for a young black boy. But an unscrupulous manager takes advantage of Danny and forces him to star in a show - Musical Minstrel Cavalcade. Danny hits rock bottom. Having made his name by becoming other people, Danny has to save himself by finding out who he really is.

Nicola Shindler, Executive Producer for RED Production Company, says: “I am delighted to be working with Lenny on this fantastic script. Danny And The Human Zoo gives the audience an entry into a world very little seen on TV. It’s a funny, bold and at times shocking fictionalisation of his story. And is full of the warmth, wit and brilliance we associate with Lenny himself."

Polly Hill, Head of Independent Drama at the BBC, adds: “It’s exciting to see Kascion Franklin gain his first screen credit, alongside our director Destiny Ekaragha in a fictionalised drama of Lenny Henry's early life. Lenny's script gives us his take on Britain in the Seventies, often shocking but always with wit and a big heart. It's a beautiful script, with a great cast and we are proud to make it for BBC One.” 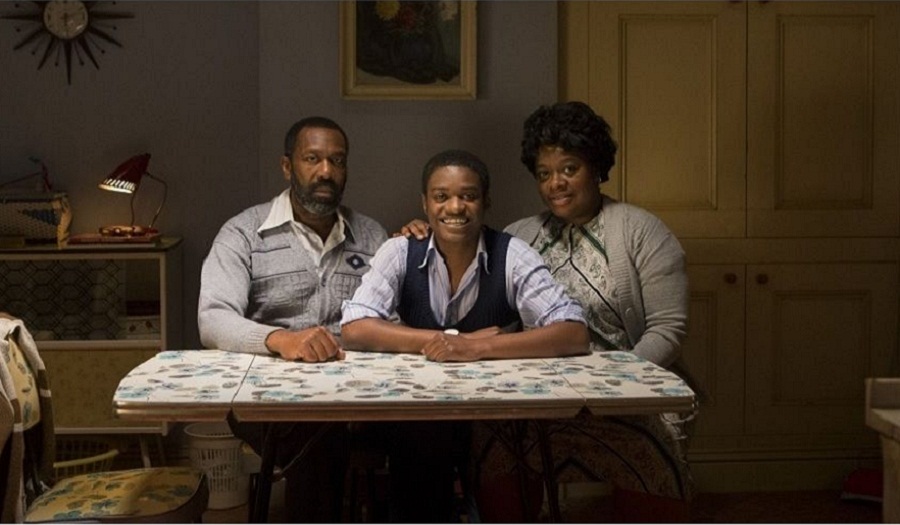