London Met’s Cyprus Centre hosted a full day of discussion exploring the effects of Cyprus’s history on the country.

The event took note of Cyprus’s history and discussed its impact on the country’s identity, tourism and education. Open to the public, everyone was warmly welcomed to the conference by Professor John Charalambous, Emeritus Professor at London Met and patron of the Cyprus Centre.

The conference was arranged by the Cyprus Centre in collaboration with the British Museum and the Cultural Section of the Cyprus High Commission in London with the support of the AG Leventis Foundation.

In his opening remarks to the conference, Mr Evriviades heavily reflected on Cyprus’s “rich cultural heritage” and geography before referring to the country as “a melting pot of ancient civilisations, traditions and identities”.

“In a globalised world everything is connected to everything else... This multicultural perspective should be studied and examined further,” he added.

“I am truly delighted to see and listen to a wide range of speakers ranging from renowned scholars in the fields of archaeology and history, to school teachers and emerging artists to understand how our heritage influences our professional, individual and collective identities”.

The public conference was organised in collaboration with Dr Kiely and Dr Achilleas Hadjikyriacou from the Cyprus High Commission.

“There was a terrific buzz around the conference which brought together archaeologists in the field, curators of national and regional collections as well as artists working within the general theme of the talks,” commented Dr Alicia Chrysostomou, organiser of the event and Director of the Cyprus Centre.

“Many fascinating methods were put forward from educators engaging children in the past and using artefacts to teach across curriculums, to those sparking public interest through the use of experimental archaeology.”

“I’m sure we can expect some fantastic collaborations as a result of many of the delegates exchanging contacts and ideas”.

Based at London Metropolitan University, the Cyprus Centre has organised conferences, lectures and exhibitions with the aim of promoting the island nation and addressing topical issues.

Themes discussed at events include the promotion of Cyprus’s cultural heritage, environmental issues and current political affairs. Public lectures attract a wide audience and both enable and encourage an exchange of ideas.

Established in 1988, the Centre has been active in promoting Cyprus’s commercial, touristic and political interest at prominent exhibitions in the UK. The Centre is a respected source of guidance and information to official bodies in the UK as well as academics across Europe. 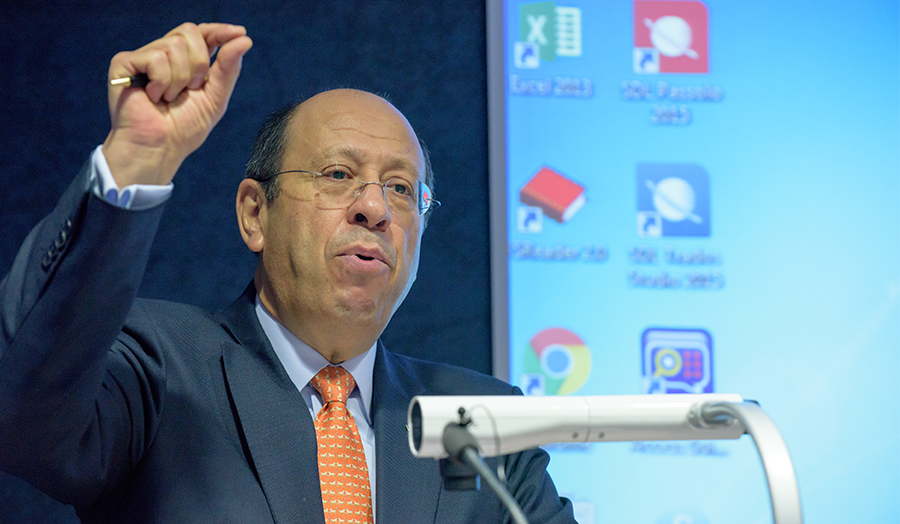