Contesting Global Fashion through China News from the School of Art, Architecture and Design

Professor of Transcultural Arts and Design and Director of CREATURE, Wessie Ling, will give keynotes at a major fashion conference and for the Nationaal Museum van Wereldculturen.

Wessie Ling, Professor of Transcultural Arts and Design at London Met will give an opening keynote to the international conference, Fashion Tales 2021, hosted by the Universita Cattolica del Sacro Cuore. A second keynote will be delivered to a workshop on Made in China, convened by the Research Centre for Material Culture at the Nationaal Museum van Wereldculturen.

Her lecture, Global Fashion, Dress-up Protest and the World Contest of Apology, for Fashion Tales uses China as a case to consider the framework of global fashion as an interdisciplinary conceptual framework for the examination of fashion-making in the 21st century. How such a framework operates is then exemplified by Chinese capitalism leading to which saw transcultural commodities alongside imbalanced power relations.

For Made in China, she contests the stereotypes and at times micro- and macro-aggressions of the phrase, and considers what is at stake in the making of/with “China” as place, heritage and idea. The goal of the event is to inform the museum's curatorial work on the viability of Made in China as a title and what it entails in the exhibit for a forthcoming 2023 exhibition at the Nationaal Museum van Wereldculturen.

Wessie Ling is Director of CREATURE (The Centre for Creative Arts, Cultures and Engagement). She has written widely on the making of Chinese fashion including entries to Bloomsbury’s Encyclopedia of East Asian Design (2020). Author of Fusionable Cheongsam (2007), she co-investigated the AHRC project, Writing and Translating Modern Design Histories in East Asia for the Global World (2012-4). Her co-edited book volume and special journal issues include Fashion in Multiple Chinas: Chinese Styles in the Transglobal Landscape (2018), Modern Italy on “Italianerie”: Transculturality, Co-creation and Transforming Identities between Italy and Asia (2019), and ZoneModa Journal on Global Fashion (2019). She was ASEAN Research Fellow at the Research Institute of Languages and Cultures of Asia, Mahidol University (2018) and Rita Bolland Fellow at the Research Centre for Material Culture (2018/9). She is currently co-editing a guest issue on Global China for Fashion Theory: The Journal of Dress, Body & Culture (forthcoming, 2021). 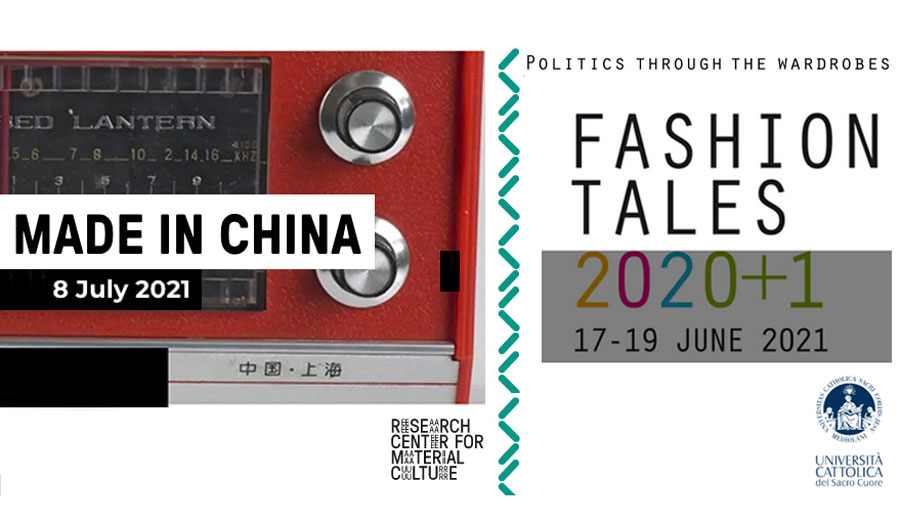