Dann Jessen, Judith Loesing and Richard Hall of East conducted a workshop at the Umeå School of Architecture in Sweden from 28 September – 1 October 2015. The workshop, entitled City Stories, invited fouth and fifth year students to explore the role of individual and collective memory, myth-making and the negotiation of multiple subjectivities in the production of context for architectural projects and briefs.

As part of the workshop East gave a lecture on Unit 3’s recent activity in São Paulo as part of The Cass Brazil Programme led by deputy head Sandra Denicke-Polcher. The lecture reflected on City Stories and ways of working into the city explored over the last four years through studying architecture, architects and working in São Paulo and London simultaneously.

East are tutors of Unit 3 in the Professional Diploma in Architecture course at The Cass and this year are on sabbatical. 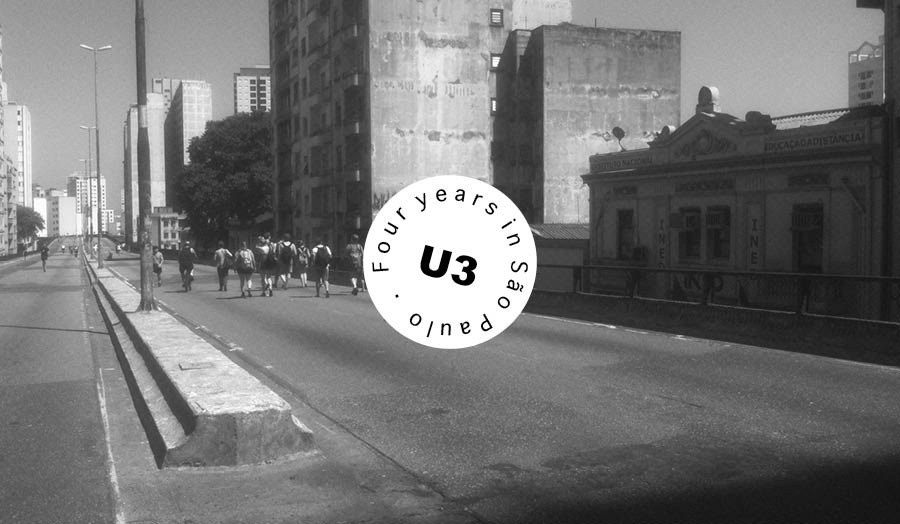