Cass Photography lecturer is part of high profile London exhibition News from the School of Art, Architecture and Design

The work of Paola Leonardi focuses on the people and places at the edges of Europe.

Paola Leonardi, who lectures on BA Photography at London Met’s School of Art, Architecture and Design, The Cass, is exhibiting her work at a show entitled 'Borderlands: The Edges of Europe' for Shutter Hub until the middle of April 2018.

Paola’s work is joined by the work of photographers from the UK and around the world at the Bridewell Theatre in London.

‘Borderlands: The Edges of Europe’ is a collection of analogue photographs representing the people and places along the borders of the European Union, developed with the purpose of creating an archive of images narrating life at the edges of Europe.

Since 2012 Leonardi has photographed along the land borders of the European Union, following methodically the boundaries traced on maps, she has built up a distinctive experience of the European frontier that includes unplanned encounters with its inhabitants.

This series focuses on the connection between people and territory and the significance of trans-national and transcultural identities, exploring the relevance of European identity and its relationship with concepts of home and belonging, memory and territory and how these have been shaped by events. 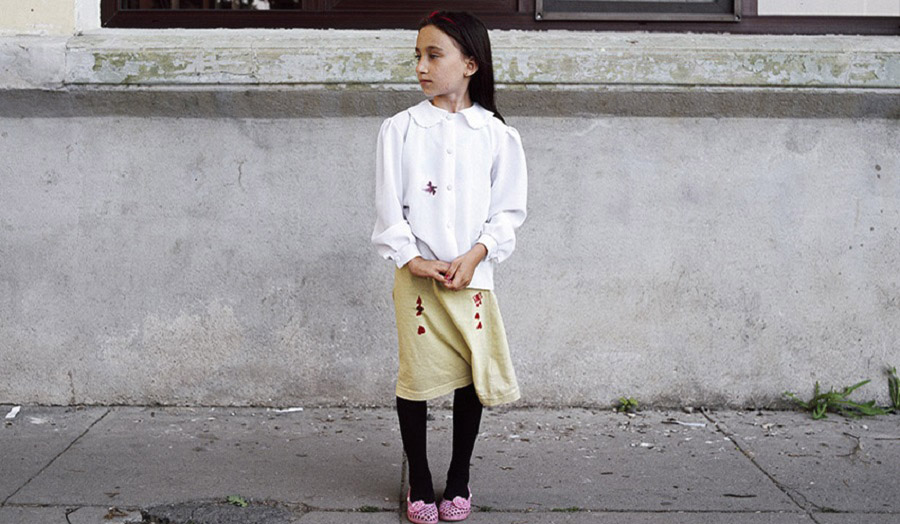