As the 2013 football season kicked off last weekend, a short film directed by MA Film and Broadcast Production Course Leader Charlotte Worthington was played at stadiums across the country to celebrate 125 years of the Football League.

Charlotte, who also teaches BA Film and Broadcast Production in the Sir John Cass Faculty of Art, Architecture and Design, is a freelance filmmaker who was approached to direct the film by media company IMG. It documents the history of the world’s first league football competition from its origins in 1888.

The film was shown at the grounds of the 12 founding members of the Football League, as well as featuring on both the BBC and Sky Sports websites. It has also been broadcast in 200 countries.

Some of the earliest known footage of Football League matches from the Mitchell & Kenyon collection, including Newcastle United v Liverpool from November 1901 and Preston North End v Notts County in October 1904, are included in the film.

Charlotte, who previously worked on a football magazine show for the BBC, was delighted to direct the video. She said: “I have a history of making films on football and football culture, and it’s an area I am interested in. It was great to have the opportunity to travel across the country to visit different grounds in places like Preston and Liverpool.

“It was also nice to meet the everyday fans who feature in the film. They are often overlooked in these type of productions in favour of the footballers and managers themselves, so it was exciting to be able to give them a voice too.”

Charlotte’s success reflects the expertise of the lecturers in The Cass, many of whom are working professionals with years of experience in their industries. Students benefit from this knowledge during their learning experience, as well as the connections the lecturers bring to their courses.

This real industry knowledge is deployed with particular success on the BA Film and Broadcast Production course via the ‘We Make Films’ project – a fully functioning production company run by students under Charlotte’s tutelage.

So far this year We Make Films has won a commission from the Bank of England as well as a high profile project for the Royal Society of the Arts.


Find out more about studying in the Sir John Cass Faculty of Art, Architecture and Design. 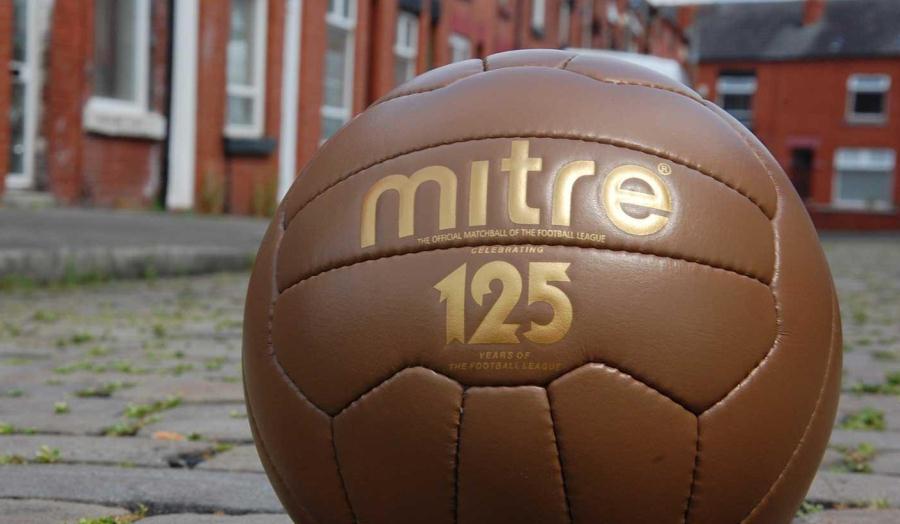