Veterans and modern-day leaders of the Allied nations gathered in Normandy this morning to mark the 75th anniversary of the D-Day landings and to witness the inauguration ceremony for a new memorial, crafted by Cass graduate David William-Ellis

The memorial, which overlooks Gold Beach, one of the five areas of the Allied invasion of German-occupied France, records the names of more than 20,000 British servicemen who died in the D-Day landings and Battle of Normandy. It depicts three soldiers advancing across the beach.

Speaking to forces.net, David said: "This sculpture is probably the most important thing I've ever done"

"What was so exciting when I was asked to do this sculpture was that my father wasn't actually at D-Day but he supported the D-Day landings. He was the second commander of a torpedo boat and they were landing food and support on D-Day plus one." 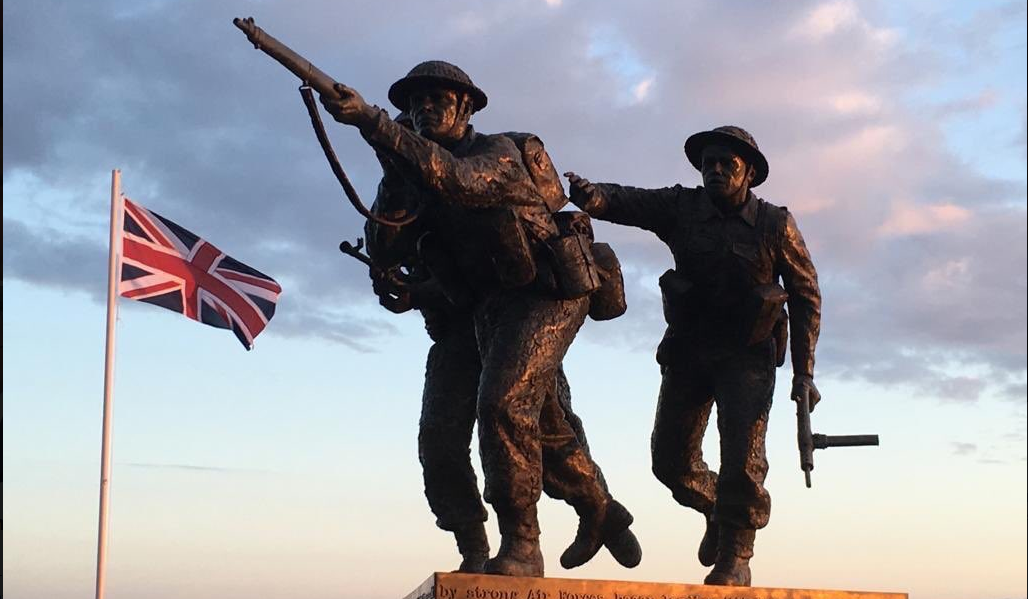