Carbonless CBRE, which is made up of team members George Martin, Ross Kavanagh, Charlie Street, Michael Cornwall, Everton Barnett, Tina Hayward and Marvyn Dunne, have been working hard throughout the 2017/18 academic year to reduce their carbon footprint as much as possible.

“Our biggest impact has been the amount of food which we now ensure goes in the food bin rather than the normal bin,” said George Martin, part of London Met’s CBRE team.

“We didn’t know the University provided a food waste bin separate to the general waste bin. As a result of this scheme, we are more aware of the small things which we can do which can make a difference.”

The team also challenged each other to grow their own chillies and have been getting competitive to see who could grow the best.

CBRE is the world’s largest commercial real estate services and investment firm and are responsible for the management and maintenance of London Met’s campuses. 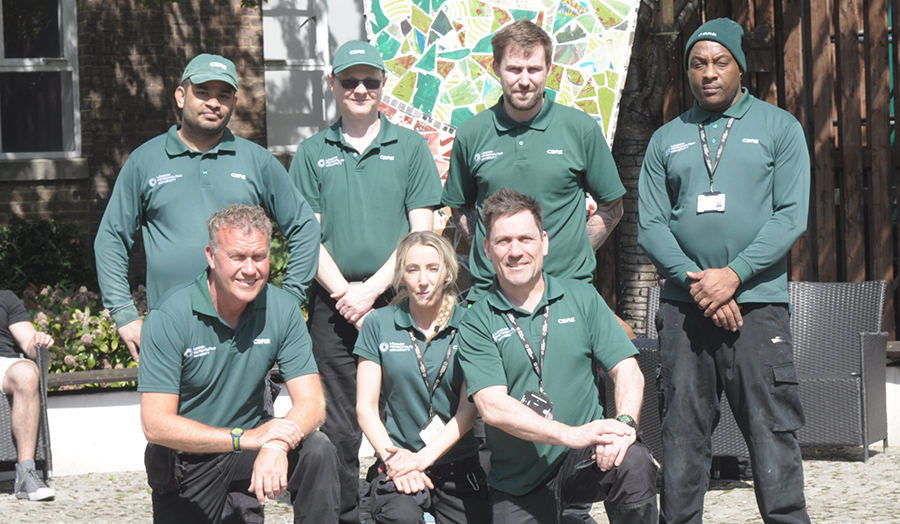