Captain John Foreman, UK Defence Attaché in the British Embassy in Moscow, spoke to students in Politics and International Relations about Russian policy and international diplomacy.

Over one hundred students in Politics and International Relations were lucky enough to spend an afternoon online with Captain John Foreman, who is currently serving as the UK Defence Attaché in the British Embassy in Moscow.

Captain Foreman treated the students to a first-hand account of the crucial role of being a Defence Attaché, bridging the gap between the military and the diplomatic world, reporting directly to both the UK’s Ambassador and the Chief of Defence Staff.

In a wide-ranging question and answer session with students, Captain Foreman discussed the leadership of Vladimir Putin, the historical trends that fuel Russia’s foreign policy, and the inherent values of Russian exceptionalism.

He also discussed the current crisis with Ukraine, the developing relationship between Russia and China, and why the recent UK’s Integrated Review of Foreign Policy, Defence, Development, and Security described Russia as the most "acute, immediate threat to our security."

The event offered a fascinating conversation that saw students joining in from all around the world. 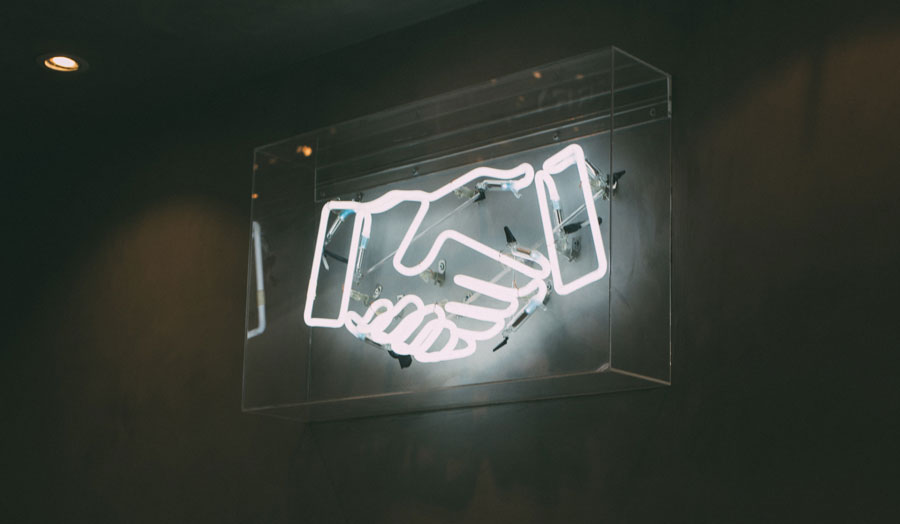