Vice-Chancellor Professor Lynn Dobbs made a commitment to interrogating London Met’s curricula choices to advance anti-racist practice at the University.

Today London Met announces its commitment to the Black History 365 campaign, and to celebrating Black culture and learning from Black history all year round.

Professor Lynn Dobbs, Vice-Chancellor of London Met wrote to all students this week to say, “Despite the significant and ongoing contribution of Black culture and communities to Britain and British identity, meaningful engagement with Black History remains largely absent from school and University curricula.

“At London Met, we recognise that the celebration of Black history should not and cannot be limited to the month of October. We are proud to launch Black History 365, a commitment to honouring, learning and challenging public memory so that we move towards a more rounded understanding of our collective history.

“Alongside this, through the University’s Education for Social Justice Framework we will continue to interrogate our curricula choices to advance anti-racist practice at the University.”

The Black, Asian and Minority Ethnic Voice staff network in partnership with the Students’ Union are launching Black History 365 with a series of fantastic events open to all students and staff. 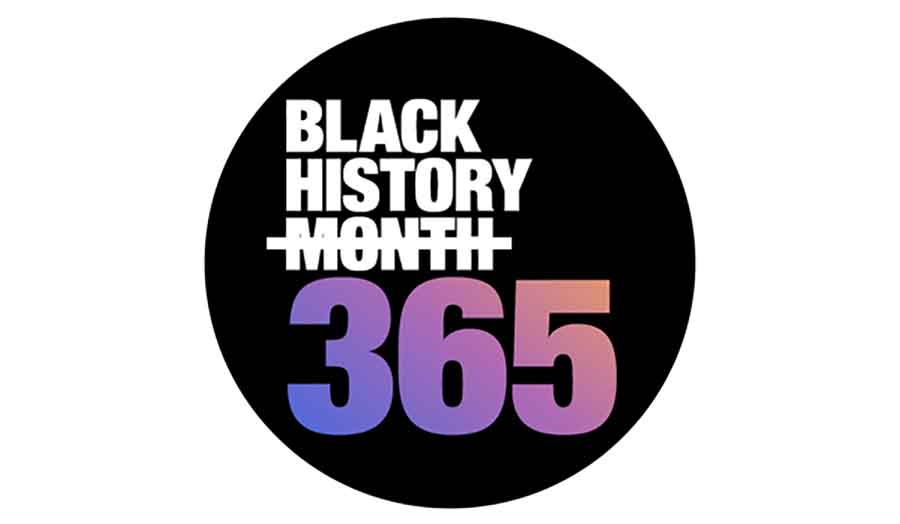