New collaborative research aims to investigate how lifestyle changes can reduce the risk of dementia.

A collaborative study has found that positive social support from adult children is associated with a reduced risk of developing dementia.

The study was based on data from the English Longitudinal Study of Ageing (ELSA) and conducted by Dr Snorri Rafnsson alongside Dr. Mizanur Khondoker from UEA, who led on the project, Professors Andrew Steptoe and Stephen Morris from UCL and Professor Martin Orrell from Nottingham. The research was part of the Promoting Independence in Dementia (PRIDE) programme and is published today in the Journal of Alzheimer’s Disease.

PRIDE is one of six major projects to research dementia care in the UK. It aims to investigate how lifestyle changes may reduce risk of dementia and understand the social impact of dementia. It hopes to develop and evaluate a social intervention to enhance independence for people with dementia.

"This study, which is one of the first to look at this particular topic in such a large sample of older men and women, lends evidence to policies and strategies that adequately support older people to maintain existing relationships, or form new ones, as such interventions may offer important benefits for the cognitive health and overall well-being of ageing communities," said Dr Rafnsson, course leader for BSc Health and Social Policy at London Met.

The researchers analysed a decade of data that followed over 10,000 core participants from ELSA who were dementia-free at the start of the study in 2002-2003.

Participants were interviewed every two years during 2004-2012 and incidence of dementia was identified from self-reports by participants or information given by nominated informants.

Dr Mizanur Khondoker, a senior lecturer in medical statistics, said: “It is well known that having a rich network of close relationships, including being married and having adult children, is related to a reduced risk of cognitive decline and developing dementia.

“However, a relationship or social connection that does not work well can be a source of intense interpersonal stress, which may have a negative impact on both physical and mental health of older adults. It is not only the quantity of social connections, but the quality of those connections may be an important factor affecting older people’s cognitive health.

“This work is a step toward better understanding of the impact of social relationships on dementia risk, but further research is needed to better establish any potential causal mechanisms that may drive these associations.”

Professor Andrew Steptoe added: “Our findings add to the growing evidence of the relevance of social relationships for cognitive health in older age. Specifically for health and social care practice, the research highlights the value of thinking about social relationship issues in individuals vulnerable to dementia, while pointing toward specific ways of potentially modifying risk.

“Our results will add to the impetus underlying local and national efforts to help strengthen the social relationships of older people, many of whom are isolated and lonely.”

Find out more about BSc Health and Social Policy. 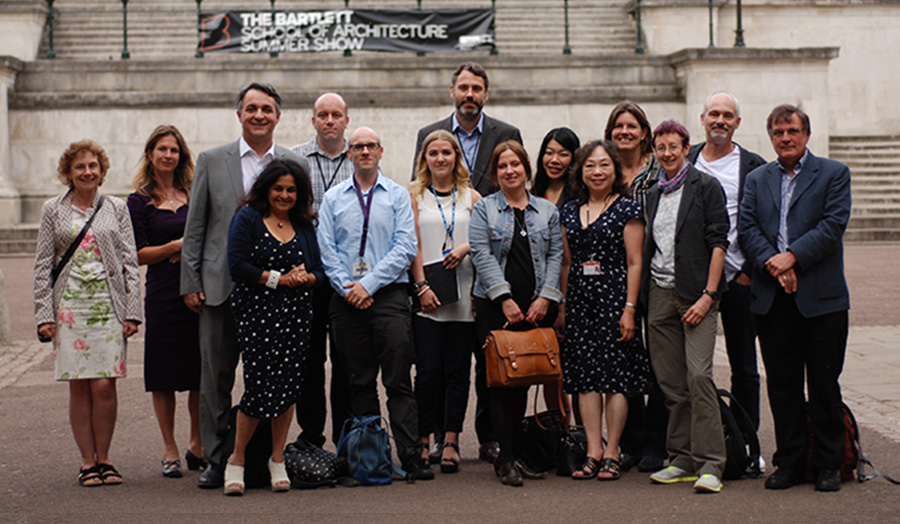