“Improvements to technology, operations and infrastructure and the deployment of sustainable biofuels are delivering results against the industry’s climate change commitments. However, to achieve carbon-neutral growth from 2020, a mandatory global carbon offset scheme is needed,” said Nick.

“The reality is; there is very little evidence that these targets are in sight and airlines, manufacturers and airports are unable to close in on these targets.”

The interview is split into two parts. 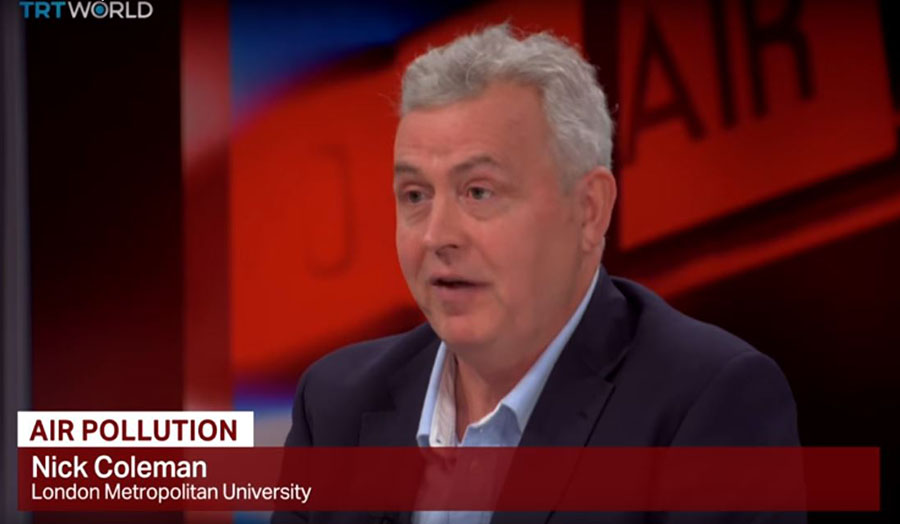