Art Parties Everywhere News from the School of Art, Architecture and Design

On GCSE results day, August the 21st, The Art Party Film directed by Tim Newton and Cass Professor(s) Bob and Roberta Smith will be screened at a host of arts venues and cinemas up and down the country accompanied by parties to celebrate the arts in education.

The movie, which centres on the incredible Art Party Conference that took place in Scarborough last year, is described as 'Part documentary, part road movie and part political fantasy'. Mixing musical performances, appearances by leading artists including Cornelia Parker, Haroon Mirza and Jeremy Deller and imagined scenes The Art Party Film is rumoured by some to have contributed to the surprise departure of Michael Gove.

Venues screening the film include the ICA London, Manchester Cornerhouse, FACT in Liverpool, The Hepworth, Wakefield Glynn Vivian in Swansea and many more-you can see a full list here. There is even still time to register to hold a screening of your own.

In November 2013, Hundreds of artists including Bob and Roberta Smith, Jeremy Deller, Cornelia Parker and Richard Wentworth, art students and art lovers from all over the UK descended on the North Yorkshire resort of Scarborough for the first ever Art Party Conference.

The huge event, initiated by Bob and Roberta with Crescent Arts at Scarborough Spa began with a demonstration march across the beach kicking off a long wild day of creativity, sharing, inspiration and protest. Highlights included talks by Deller, Parker, Wentworth, Lesley Butterworth of the National Society for Education in Art and Design (NSEAD), Stephen Deuchar , Director of The Art Fund: a 'Goveshy' where ceramic Education Secretaries replaced coconuts , an appearance by a lookalike 'Michael Grove MP' and a feast of caricatures, films screenings, seminars, talks and activity stalls.

The Art Party was an antidote to all other conferences and acted as a forum for debating the future of the arts in today’s climate of spending cuts and changes to the education system. The Art Party, which is not aligned to any political party, hopes to influence decision makers to listen and to think again.

As well as contributing to the hundreds of artists and students involved in making the event happen, Cass Film and Broadcast Production students from the unique WeMakeFilm studio worked with Director Tim Newton on the film. 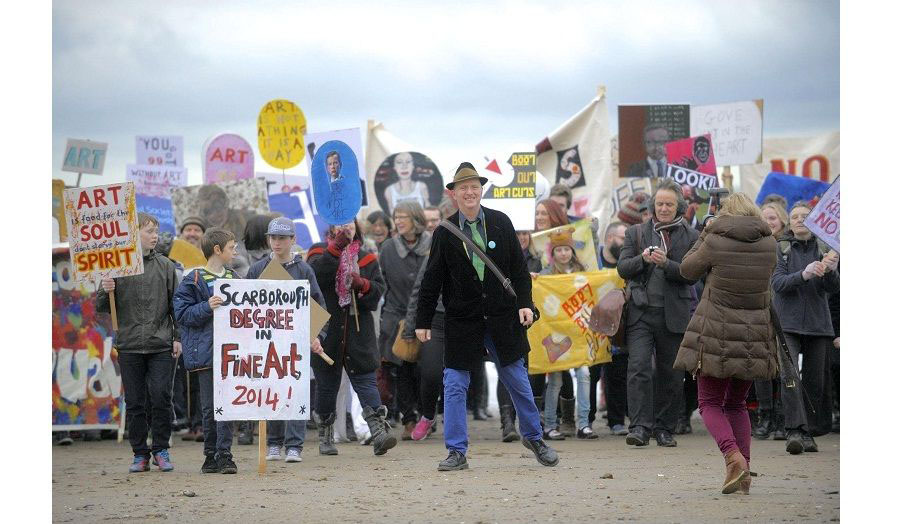 Where to party: http://www.cornerhouse.org
Watch the Trailer: youtube.com 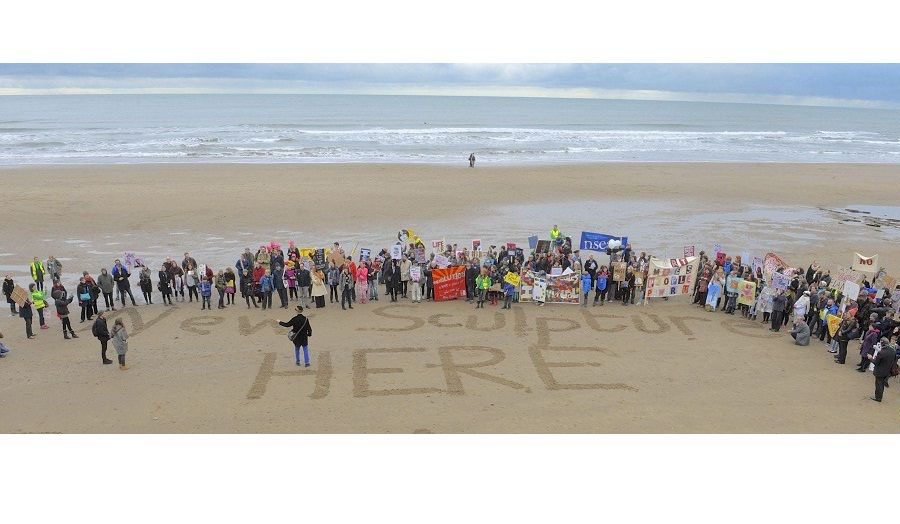 Play Video
Line in the sand 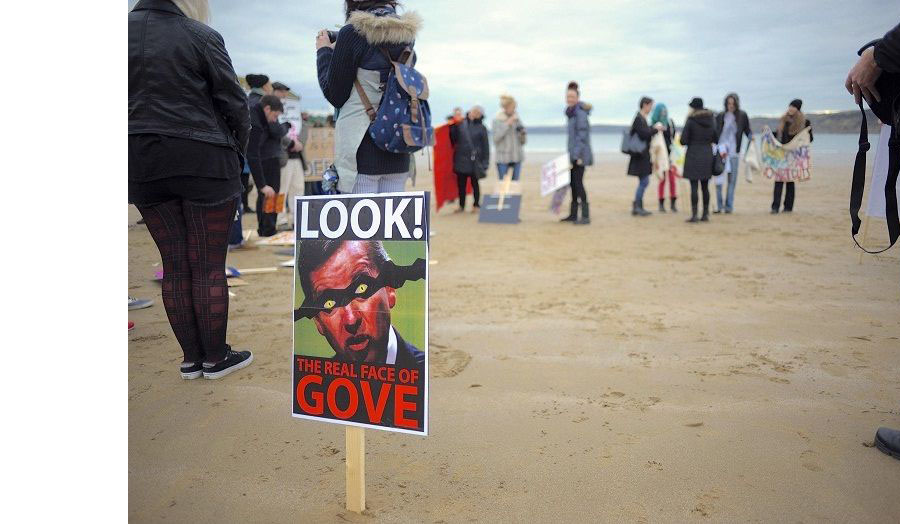 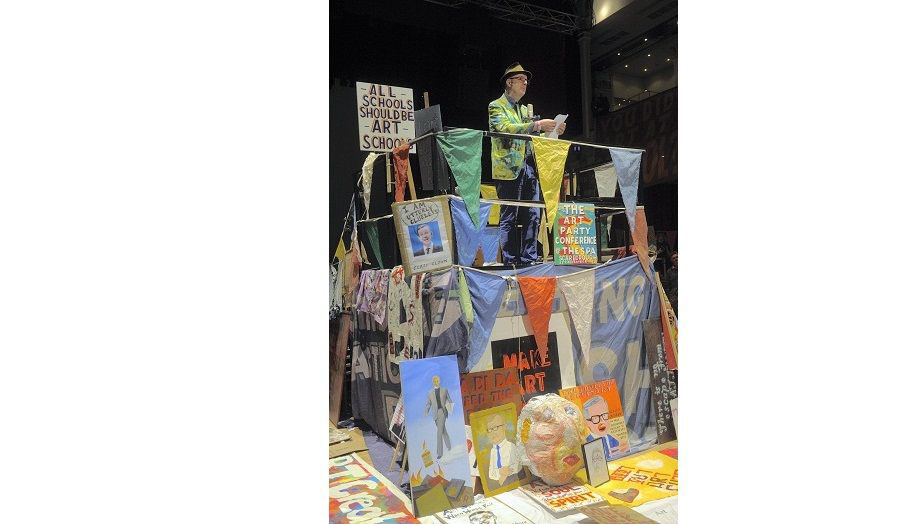 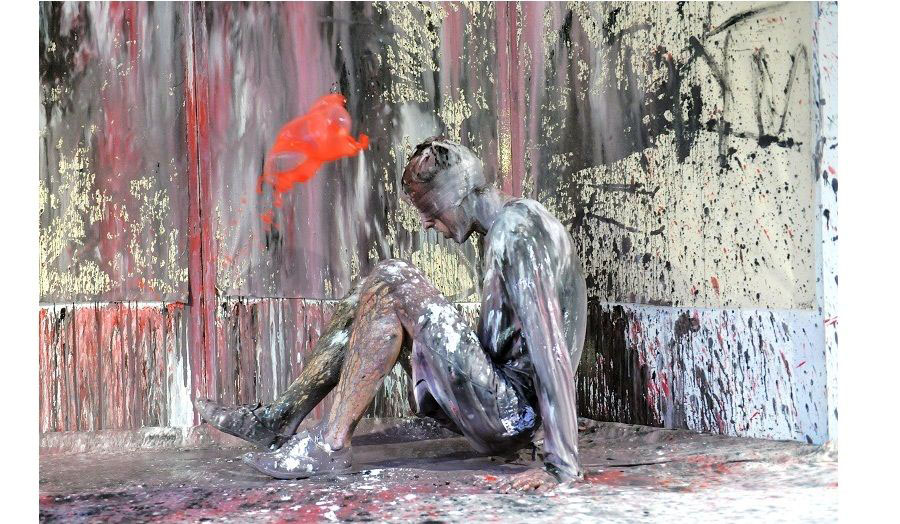 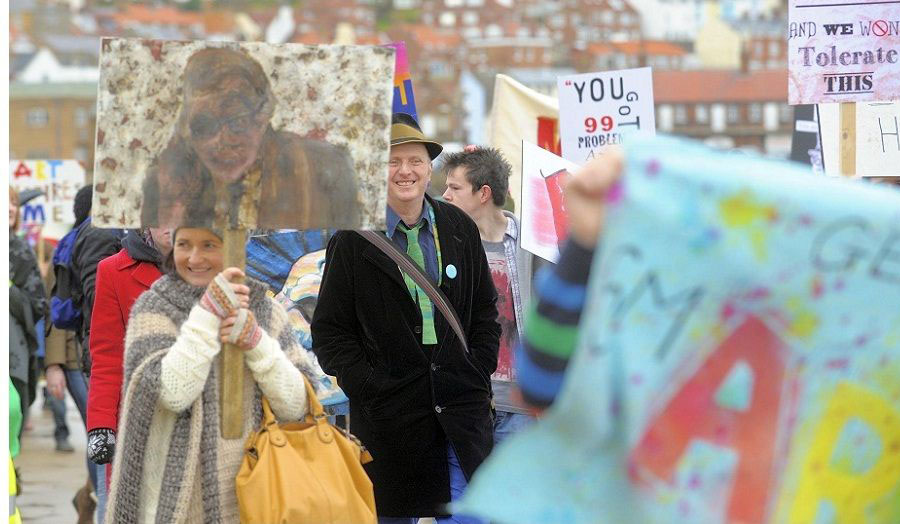 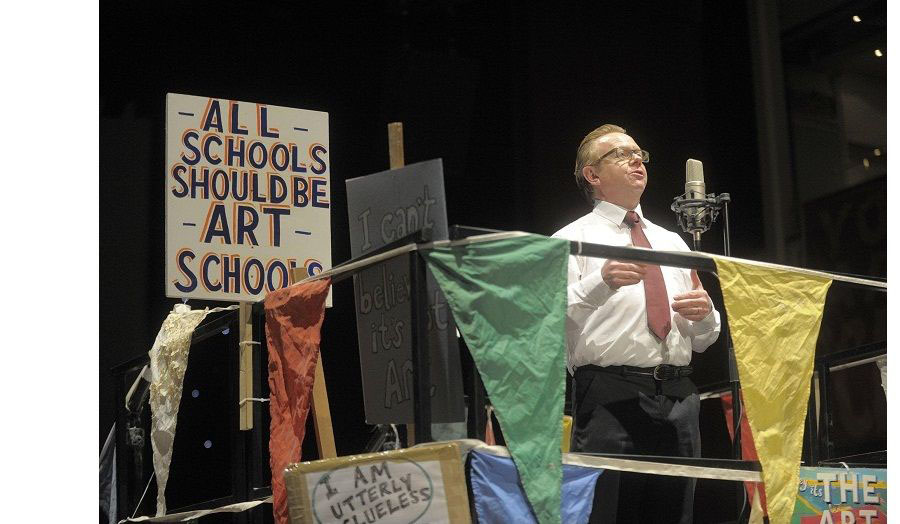 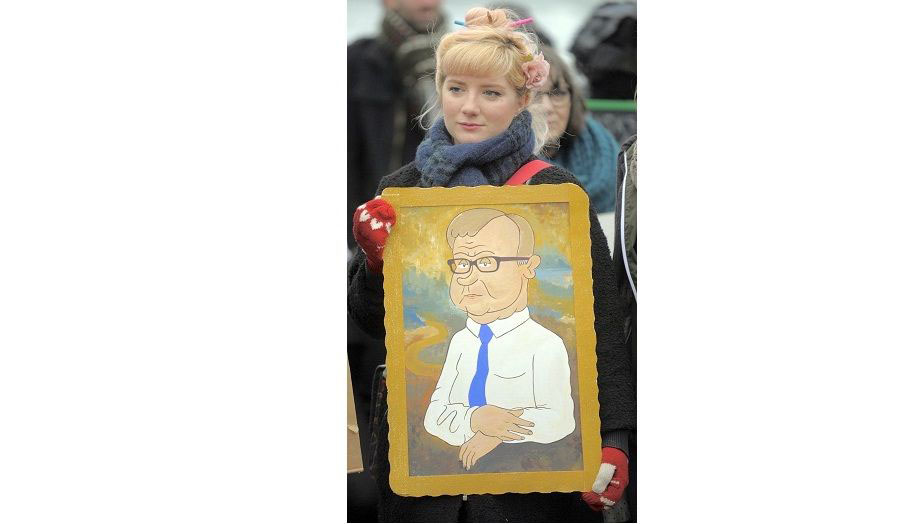 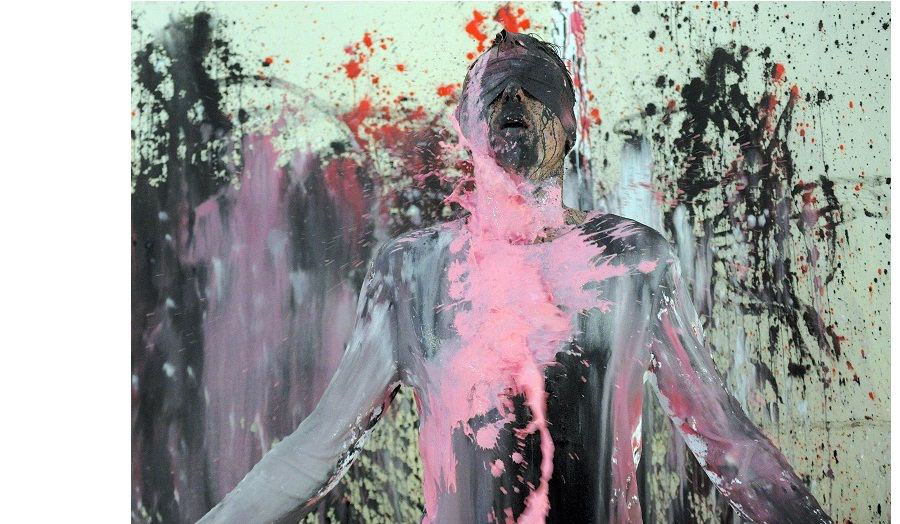 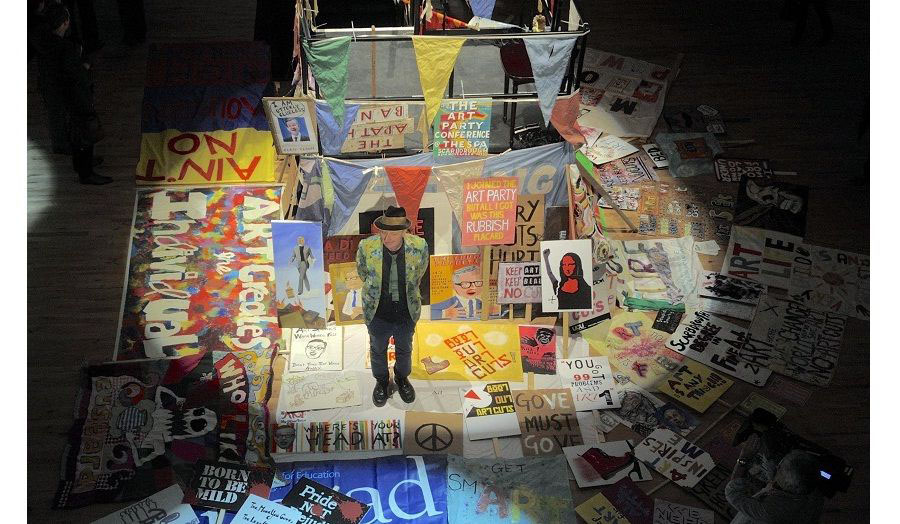 Demo on the beach 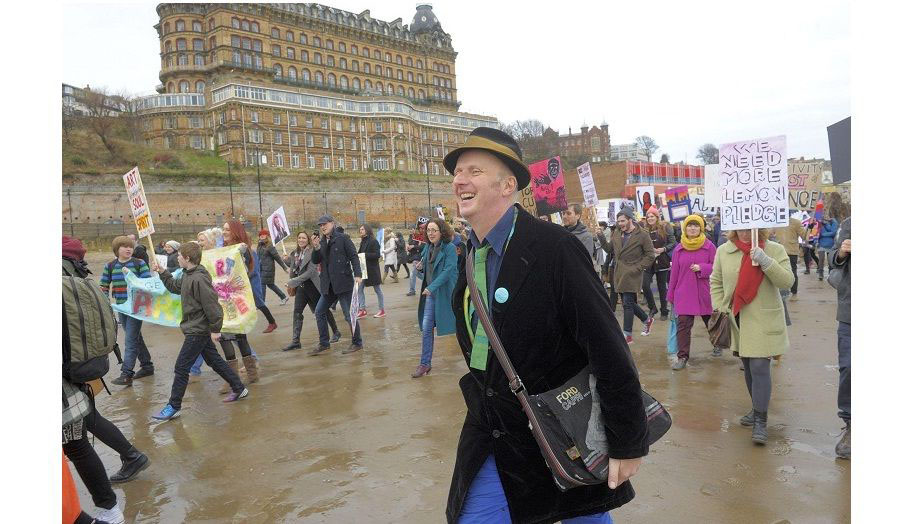 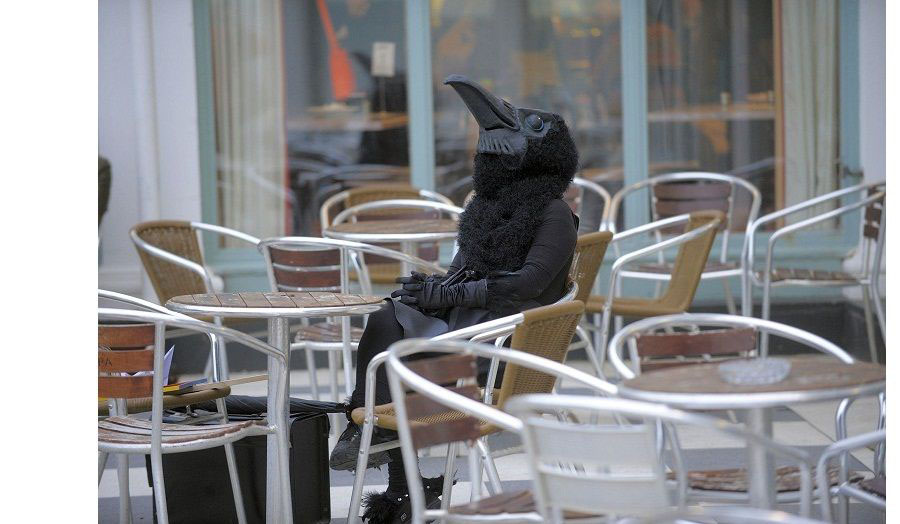 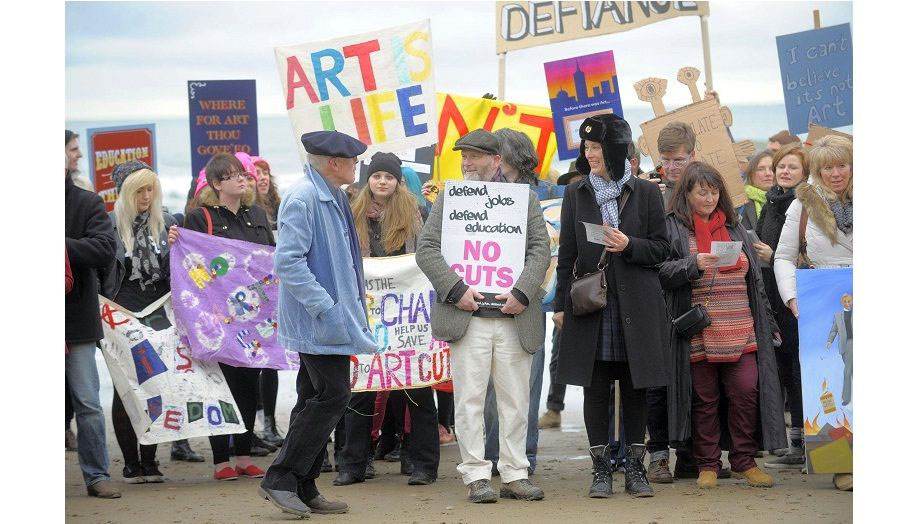 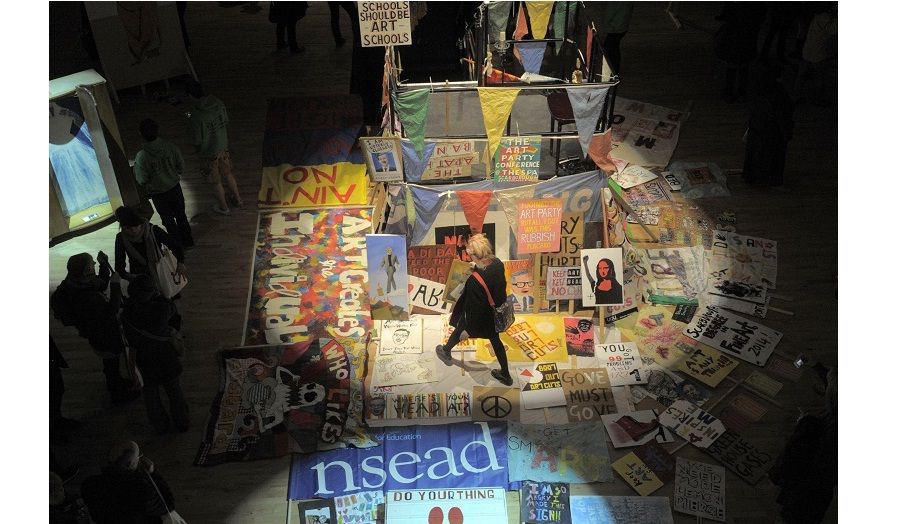 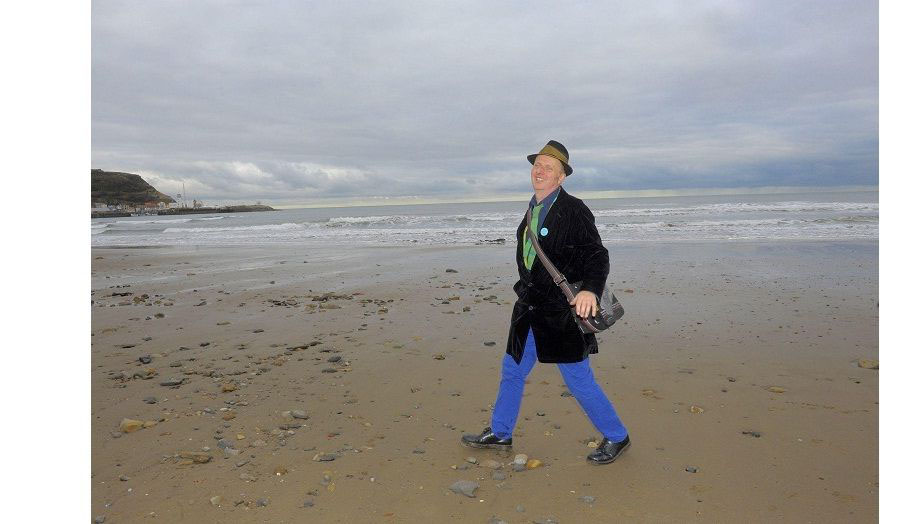