The documentary will be released to mark Mental Health Awareness Week

The TV programme will be released on Monday 13 2019 to mark Mental Health Awareness week, running from 13 – 19 May.

Through a series interviews, the programme explores how men feel about being providers for their family and not being the main breadwinner; the stereotypical roles of men within a family; what is being done about men’s mental health; and what masculinity means today.

The students organised interviews with people such as David Mullings, founder of Father Figure – an organisation providing support for fathers who are denied access to their children; and Tyler John, Casework Advisor for the London Met Students’ Union.

“Male mental health is a problem throughout the [casework] sector, mainly due to lack of funding”, said Tyler John during his interview.

“From birth, we’re raised in a society that is obsessed with the gender binary. This attitude is so pervasive in the way we look at and talk about mental health.”

Suzanne Cohen, a Film lecturer at London Metropolitan University, said: "Last year we made a film for International Women’s Day, so I decided it was only fair to focus on men this year, with a focus on men’s mental health. I was extremely impressed with how the group responded to the theme.

"The students were very enthusiastic about the topic and worked hard to find engaging participants, including young trans and feminist activists, a young gay man who uses voguing as an outlet, and a range of members of the local community." 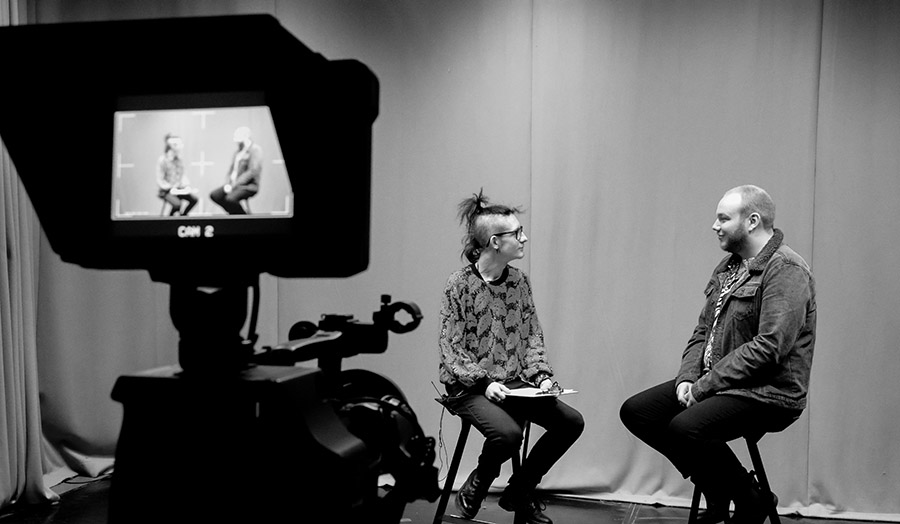