Associate Professor in Journalism Wendy Sloane on the case of Carole Cadwalladr, who yesterday was cleared of libelling billionaire Arron Banks, and what this means for a free press.

Poor Arron Banks. The BB (Billionaire Brexiteer) yesterday lost his libel case against journalist Carole Cadwalladr. He sued her over comments she made in a Tweet and during a TED Talk, stating that he was lying about the relationship he enjoyed with Russia. If Banks’ case had been successful the wealthy businessman would have become even richer, as Cadwalladr would have had to cough up reportedly anywhere between £750,000 and £1 million, plus associated court costs.

The court case, which many saw as highlighting how easy it is for the wealthy to silence individual journalists, could have financially ruined Cadwalladr, a well-known investigative reporter who writes for the Guardian and the Observer. “Singling out a journalist from their news organisation and putting them on trial is not what happens in healthy, functioning democracies,” Cadwalladr tweeted yesterday. "The fact that his case was brought clearly shows how our libel laws favour the rich & powerful. I was only able to defend myself because of the incredibly generous support of the public. But the judgment is a huge victory for public interest journalism.”

Cadwalladr had claimed that Banks had lied about dealings he had with the Russian state in relation to the “acceptance of foreign funding of electoral campaigns in breach of the law on such funding”. She pleaded the public interest defence about her comments, which were made in 2019 and broadcast in a TED talk put on YouTube, which eventually garnered more than five million views. The defence gives leeway to journalists when their attempts to uncover wrongdoing are in the public interest, even if some factual errors are made in their reporting. As such, the defence is “fundamental to a functioning democracy” as it “routinely forms the basis for investigative journalism”, the Guardian wrote following the judgment.

At the hearing, Mrs Justice Steyn said: “In the TED Talk Ms Cadwalladr made a serious contribution to the discussion of a subject that was of real and abiding public interest at the time of publication. Moreover, the words complained of were themselves on an important matter of public interest… It was reasonable for Ms Cadwalladr to regard those words as forming part of the story that she was telling about the potential for targeted political advertising on social media to undermine democracy.”

According to McNae’s Essential Law for Journalists, the main textbook for our media law students, a public interest defence in section 4 of the Defamation Act 2013 can succeed only if six elements are present (as detailed by Mr Justice Warby in 2016 in a case where the son of a shipping magnate was accused of rape). The defendant has to reasonably believe that the publication is in the public interest; persuade the court that their belief is reasonable, and ensure that their belief is held at the time of publication. In addition, the court must "consider the circumstances which went to whether or not the belief being held, and whether or not it was  reasonable", and the focus has to be on what the defendant did or did not do up until the time of publication - while "events which happened later, or were unknown to him at the time of his role in the publication, were unlikely to have any bearing on the key questions".  Finally - and perhaps most importantly - the “truth or falsity of the allegation complained of was not one of the relevant circumstances”, it says.

Some observers, including Banks, might allege that Cadwalladr was factually incorrect. But, as clearly shown above, defending libel is not always about the defendant showing whether or not they were right or wrong. Banks appears not to have read the textbook. Following the judgment he tweeted: "The judge felt sorry for Carole is how I would sum it up. Defamatory but no serious harm. I suppose falsely accusing someone of taking Russian money for Brexit doesn't cut the ice. It's likely I will appeal .."

Where does this leave the future of a free press today? New defamation laws are needed “to challenge the libel lottery”, Duncan Campbell wrote in the Observer. We also need “low-cost arbitration solutions to settle genuine disputes” he quoted Michele Stanistreet, the head of the National Union of Journalists, as saying. The recent show trials of Depp v Heard and Vardy v Rooney show that “libel actions are not spectator sports but serious cases involving the rights of journalists to report honestly to the public without fear that their words will lead to lengthy and absurdly expensive cases against them”, he added.

Before she won the case, Cadwalladr called the trial a “dark day for press freedom in the UK”. Although she has now won the battle, we have not yet won the war. She tweeted: “My investigation into Brexit, Cambridge Analytica & Facebook triggered investigations on both sides of the Atlantic, record-breaking fines & findings of multiple breaches of the law, including by Mr Banks's LeaveEU campaign. But I am the only person to ever face trial.” 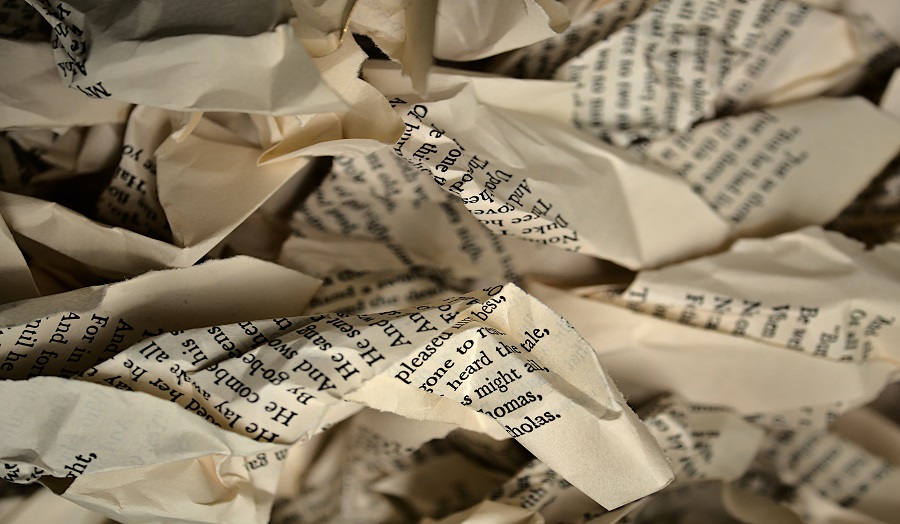