Mæ Architects, HASA Architects and Gatti Routh Rhodes Architects were named winners for their work in the past year

Three architectural practices with close links to The Cass have been named in the list of winners of the annual Royal Institute of British Architects (RIBA) London awards.

This is not the first award for Gatti Routh Rhodes this month. The trio was also named Young Architect of the Year by Building Design, in part due to their work on BGMC.

Richard Gatti said, “We're thrilled to win a RIBA London Award for Bethnal Green Mission Church, which we feel reflects not only the architecture but also the way in which the building is used as a valuable community resource - for those of all faiths and none". 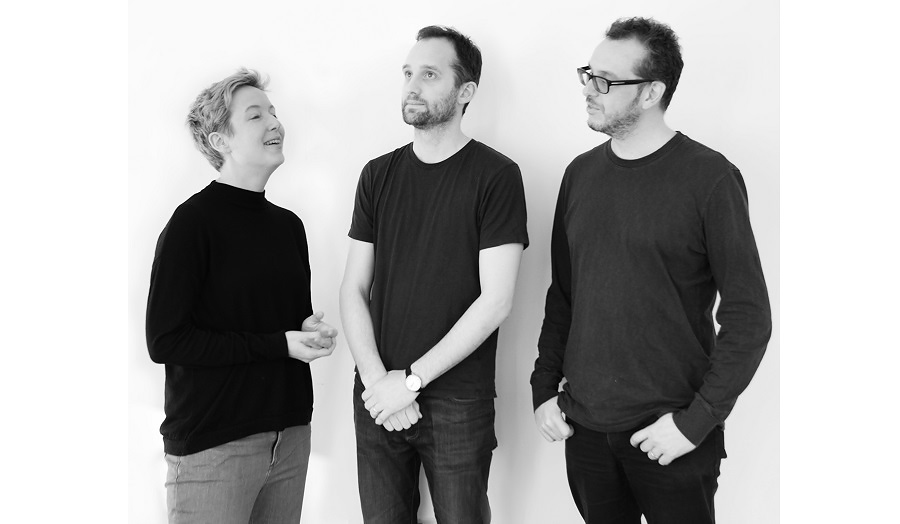