Architect of The Year Awards News from the School of Art, Architecture and Design

Four practices/ tutors who lead studios at The Cass school of Architecture are included in the shortlist for the prestigious Building design (BD) Architect of The Year Awards which were announced this week.

The shortlisted architects who teach at The Cass, by category are:

Housing of the Year:

Now in their 13th year, the awards will be hosted by writer and broadcaster Stephen Fry and held at the ExCel Centre in London on March 9. Book your place. Shortlisted schemes will be displayed at the Discover zone at Ecobuild which is at ExCel, March 8 – 10. 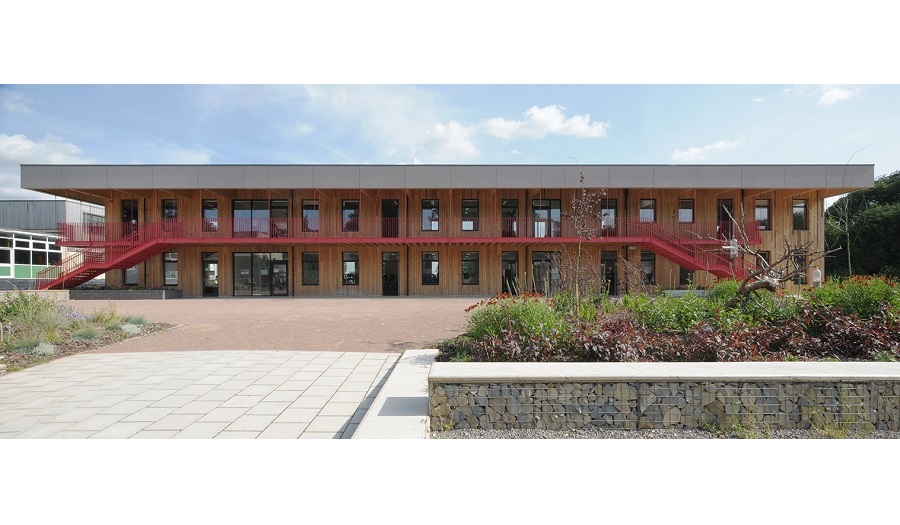