London Met Journalism lecturer Anne Karpf has written for The Guardian about the 65-year-old German woman expecting quadruplets via artificial insemination. In her article Anne considers elements of both the ethical and political issues raised by the story.

Anne, whose books include How to Age (published in the UK, USA, China, Brazil and Romania), argues that “what spooks many commentators, especially men, is the fact that Raunigk’s quads, the result of artificial insemination, have no genetic connection to her. This taps into deep fears about “Frankenstein babies”, parthenogenesis and asexual reproduction, and the anxiety that human procreation will be altered in some fundamental way – and one that marginalises men."

While science has made it possible to impregnate at 65, Anne points out that the carrying of quads to term poses danger for mother and foetuses, one reason why artificial insemination at Raunigk's age is illegal in Germany. There should also be a recognition that human beings have limits both in terms of life span and what the planet can support.

She suggests that this is 'age-defying reproduction', saturated with a denial of age, although some of the disapproval comes from the ‘pairing of age and fecundity’ in today’s culture where breeding is associated with young persons, and ‘wrinkles and babies’ are thought to be mutually incompatible.

The subject remains controversial and will surely become an increasingly important issue as science progresses and the procedure becomes more readily available. 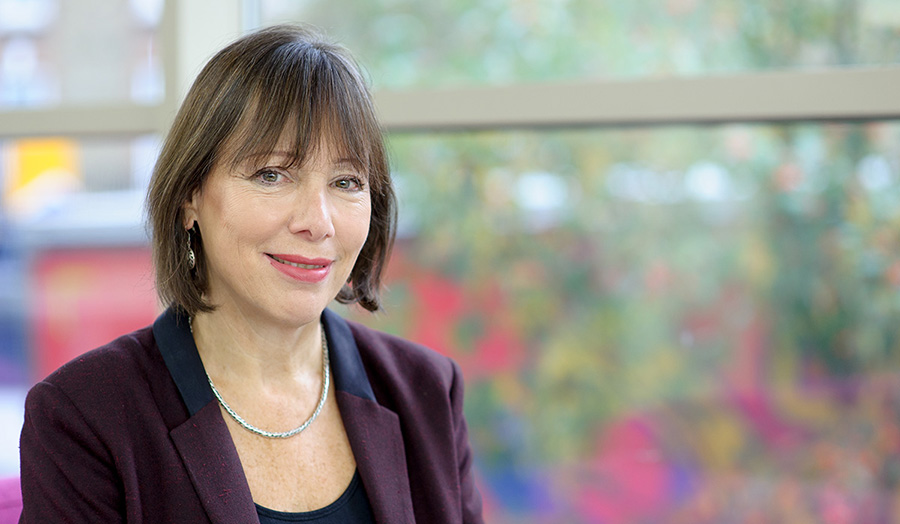