Malady, in which BA Hons Theatre and Performance alumna Roxy Bugler plays the lead, written/directed by Jack James of Realist Productions, twists a tale of love, sacrifice, and compassion and sends it into surprising places. A young couple finds love amidst mutual grief, but their love is soon thereafter challenged by a roiling tsunami of guilt, shame and long buried secrets.

It's a dark, visually and cinematically striking, character driven, psychological drama. Malady has already had its world premiere at Cinequest in California and it won The Silver Palm Award for Best New Director at the Mexico International Film Festival 2015. This review praises Roxy’s acting:

"With a cast of only three characters, each sharing very few actual word through the course of the film's run, it falls to some fantastic acting from the leads to drive the film, none more so than Roxy Bugler, whose delicate portrayal of the grieving Holly provides the majority of the narrative. Through the film, Bugler subtly manages to express every stage of grieving, taking the viewer along in her ultimately touching yet shocking journey to eventual, yet somewhat dismal, acceptance."

Roxy explains how her training at London Met prepared her for the role:

"There was so much from my degree at London Met that prepared me for filming Malady. The way director Jack James works is very intense and immersive, and it demanded all my passion, intuition, and courage to be as raw and vulnerable as possible on set. At London Met, I learned to take ownership of the work I do, and to choose things that push me past my limits, for the love of creating something raw, real and alive. My training, and the support I got whilst training, was invaluable in helping me begin to discover who I am as an actress, as a woman and as a storyteller. I think it was the most liberating few years of my life so far, and I hope I can continue to develop what those years started!" 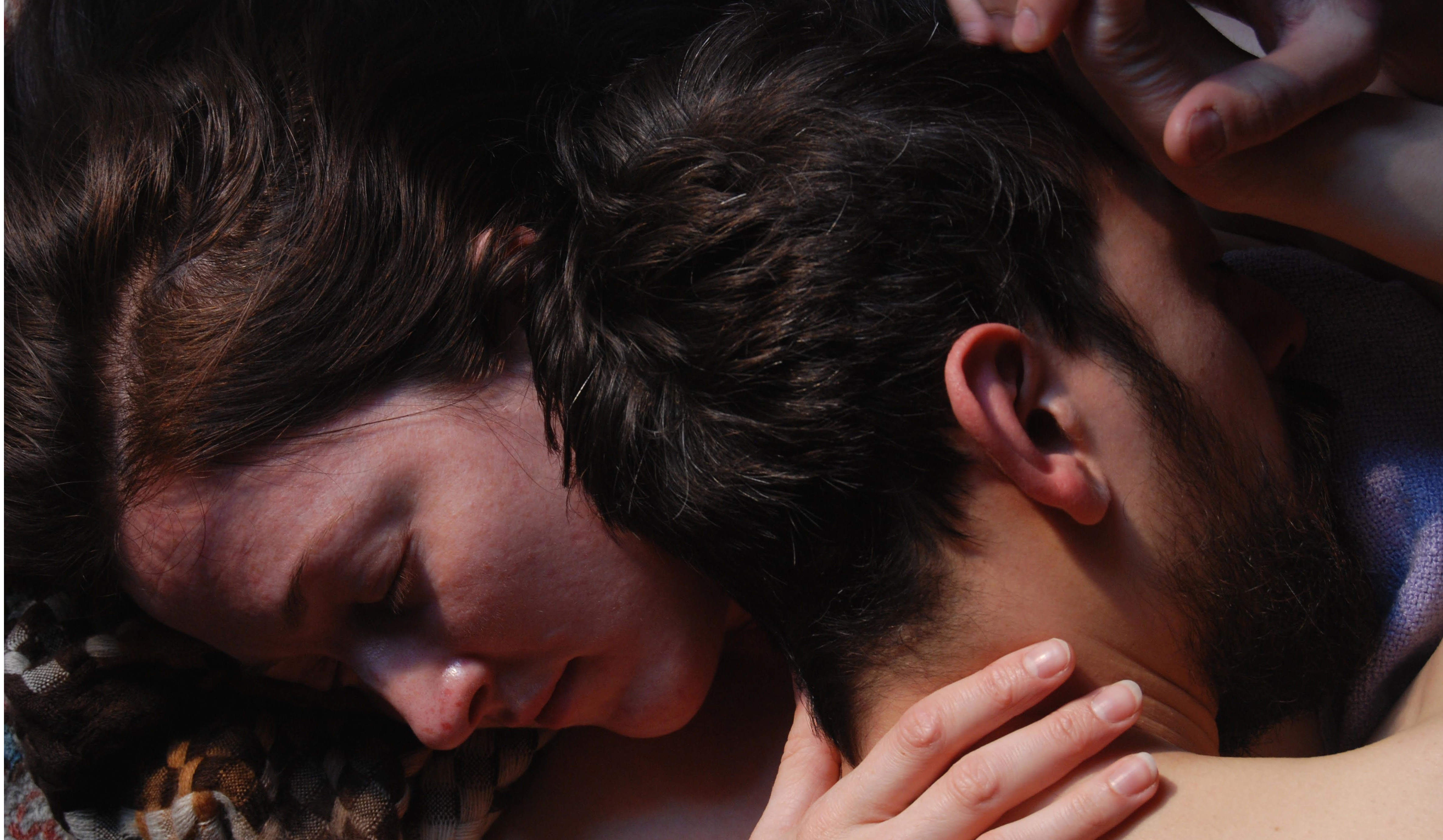