Cass alumna exhibits at the V&A.

Work by Juliette Bigley, an alumna from the jewellery and silversmithing area at The Cass is included in a new exhibition at the V&A.
Silver Speaks: Idea to Object, a 10-month exhibition celebrating silver in contemporary life and featuring the work of 18 members of Contemporary British Silversmiths, opened yesterday at the V&A's Silver Galleries. The exhibition, curated by Corinne Julius, shows work specially commissioned for the exhibition as well as some of the work – pictures, models, drawings etc – that went into producing the pieces and is part of a wider series of events to celebrate 20 years of Contemporary British Silversmiths.

Juliette's piece, Two Bowls, features on one of the posters for the exhibition as well as in various press articles, including this month's Crafts Magazine, which also featured work by Cass reader in silversmithing, Simone Ten Hompel, and alumna Adi Toch.
It has been a very busy few months for the silversmith, with a body of new work and several exhibitions in the UK and abroad. In February she exhibited at Meister der Moderne (Modern Masters) as part of the International Handwerkmesse in Munich alongside UK metalsmiths Junko Mori, Adi Toch and international glass and ceramic artists. Earlier this month she was also an award winner at the annual Goldsmiths Awards.

She has exhibitions in the coming months including at Design Days Dubai with The Crafts Council (16-18 March), British Silver Week, the Goldsmiths' Centre, London (9-13 May) and in June and July at the Summer Exhibition, Roger Billcliffe Gallery, Glasgow.

Juliette has recently launched a new website and received news that she has been accepted as a fellow of the Royal Society of Arts. 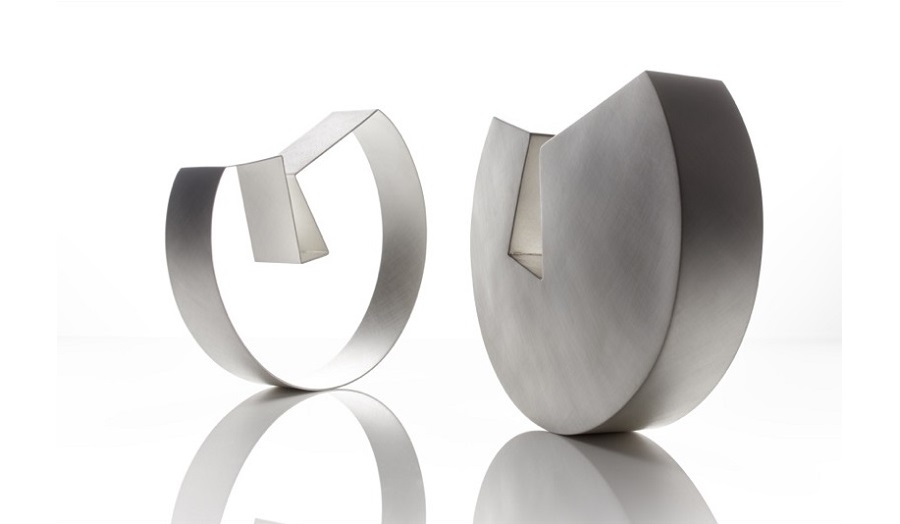