Ageing Unwrapped News from the School of Human Sciences

Talking about ageing at a university where most people are in their twenties can be tricky. We all want to live fast, concentrate on careers and achievements. No surprise old age often gets neglected and unappreciated! In order to raise ageing awareness the Society of Life Sciences organised an event called "Ageing Unwrapped", where the topic was discussed from various points of view: from the biology of it to bridging the gap between children and elderly.

Ageing gets much easier to accept and appreciate when we understand the biological processes and the science behind it. Dr Dan Stratton explored the mechanisms of ageing, such as, telomere shortening (telomeres are repeating sequences of "TTAGGG" at the end of chromosomes that shorten with every cell division, eventually they are two short for the cells to divide and it leads to cell senescence), free radical damage, diseases of premature ageing (also known as, progeria) and entertained the listeners by mentioning some of the animals that fail to age – for example, a lobster (unless it ends up on a plate!).

In addition to talking about the biology of ageing, the social side of it was also covered. Laura Munson introduced the mission of Age UK and the volunteering opportunities that they offer. Their latest campaign 'Spread the warmth' is trying to help the elderly get through the winter by delivering clothing, blankets and other things that will help them stay warm and well.

Bridging the gap between children and elderly is an important factor in creating a supportive environment for the elderly. Angela Cole, the founder of Aggie's Grannies charity, has combined nurseries and care homes: children visit elderly in care homes, engage them in games and activities. Many families in big cities, such as London, no longer have their elderly around or at least might not meet them often, therefore this initiative is an important step forward towards bridging the gap between children and elderly.

As part of "Ageing Unwrapped" several Society of Life Sciences members volunteered to decorate Mildmay care home for Christmas. Raising ageing awareness and getting involved in elderly care is an important contribution to elderly welfare. The ageing awareness campaign was a huge success that attracted over sixty people to the event and widened their knowledge of the ageing process and also inspired them to look into elderly care and maybe even take up volunteering themselves. 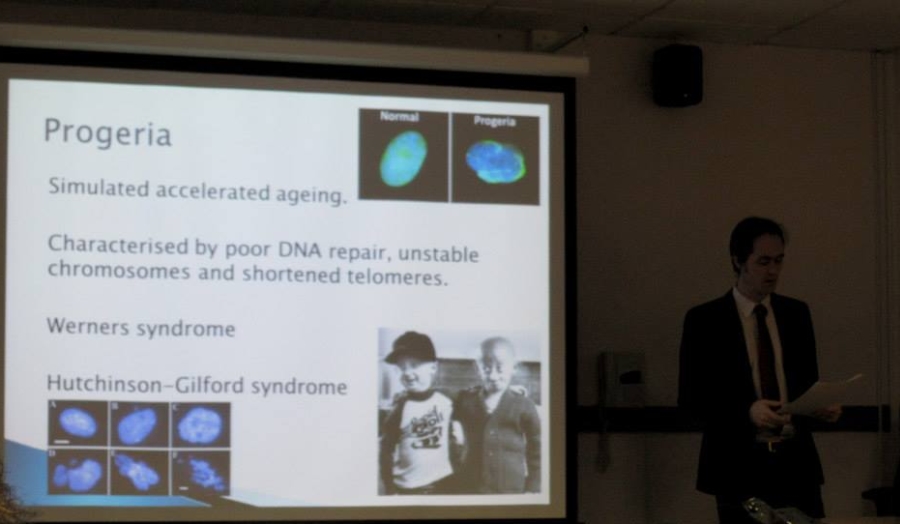