Stories of Melancholy and Raving Madness. Exhibition curated by students of MA Curating the Contemporary with the Royal College of Psychiatrists.

MA Curating the Contemporary students from the Cass present their first exhibition in collaboration with the Royal College of Psychiatrists that draws on the history of Melancholy and Raving Madness, two eighteenth century Caius Ciber statues, to investigate improvements in the treatment of mental health through contemporary art.

The show features newly commissioned multi-media works by Mikey Cook, Travis Jeppesen, Jérémie Magar and Daniel Silver, which respond to the statues and bring back their presence under a new, positive meaning.

Each works re-interpret the statues, once emblems of disturbed individuals, to testify the sociological process triggered by psychiatry: a radical change of attitude towards individuals suffering of a mental disorder.

The project is born under the initiative of David Gryn, director of Artprojx, for The Royal College of Psychiatrists. For the exhibition Daniel Silver recreates their presence in the form of two marble sculptures, a furthering of ideas on his extensive body of work where faces and expressions are scrutinised to form contemporary busts. Another remix of historical references into a contemporary context is the attention to detail which Mikey Cook employs in his installation assemblages of particularities based upon his extensive research process. Travis Jeppesen’s monologues will form the basis of a sound piece where the fictional nature of the exhibition will come into play by giving the inanimate statues a voice and life beyond the confines of their collective histories.

Asking questions of normality in relation to the exposure and subsequent concealment of Melancholy and Raving Madness, Jérémie Magar will show a series of interweaving video works; the mundane will be juxtaposed with idea of hyperbolic metafiction where ‘madness lays never far, and often within trivial normality.’

A STATUE IS PRESENT runs alongside a series of public events, including a reading of Travis Jeppesen’s monologues by the artist himself. The exhibition is accompanied by a publication featuring essays and writings by art historian and critic Richard Cork, Caro Howell, Director of the Foundling Museum, and artist, novelist and art critic Travis Jeppesen and contains original illustrations by painter Erol Arguden. 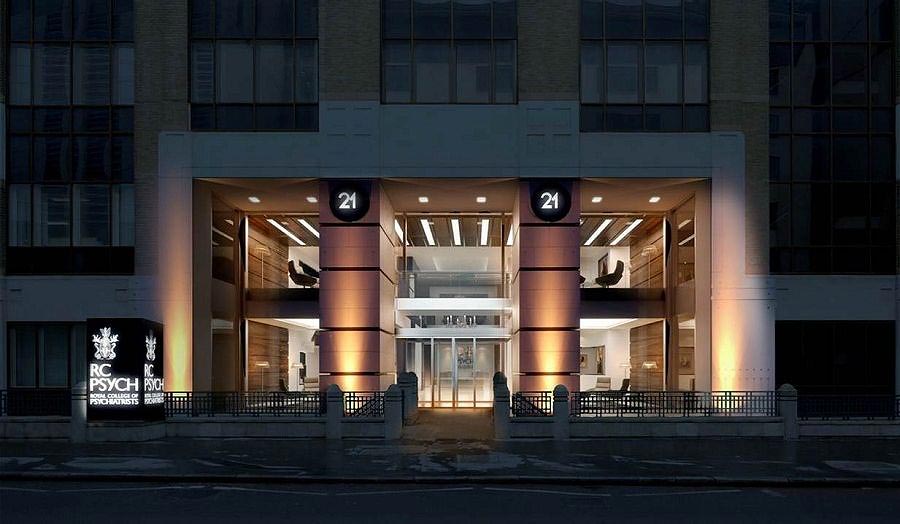 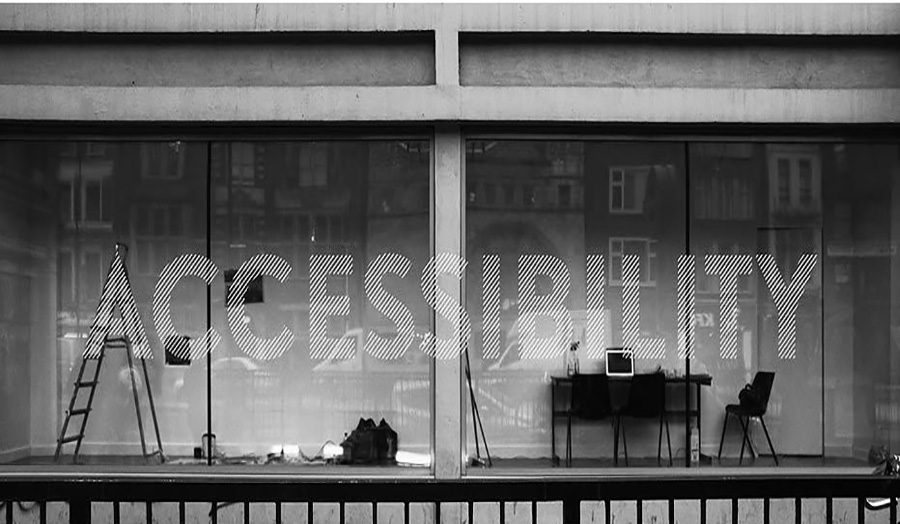 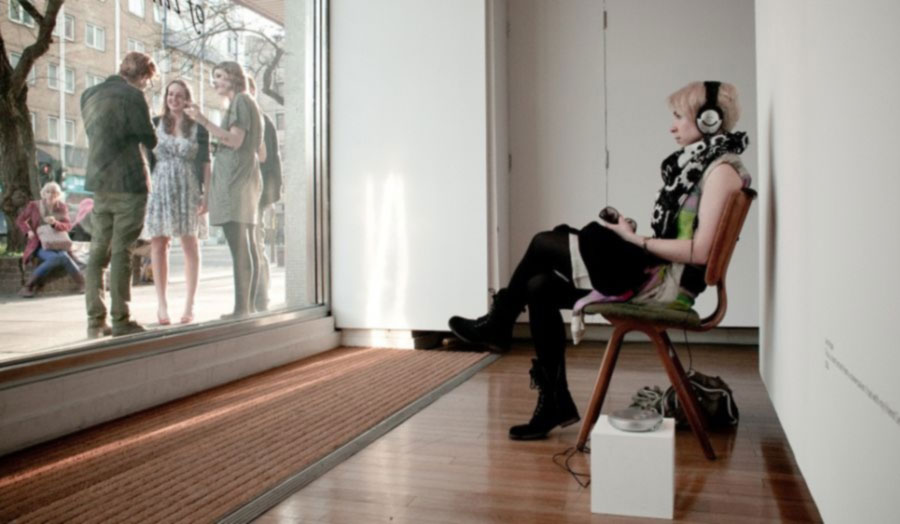 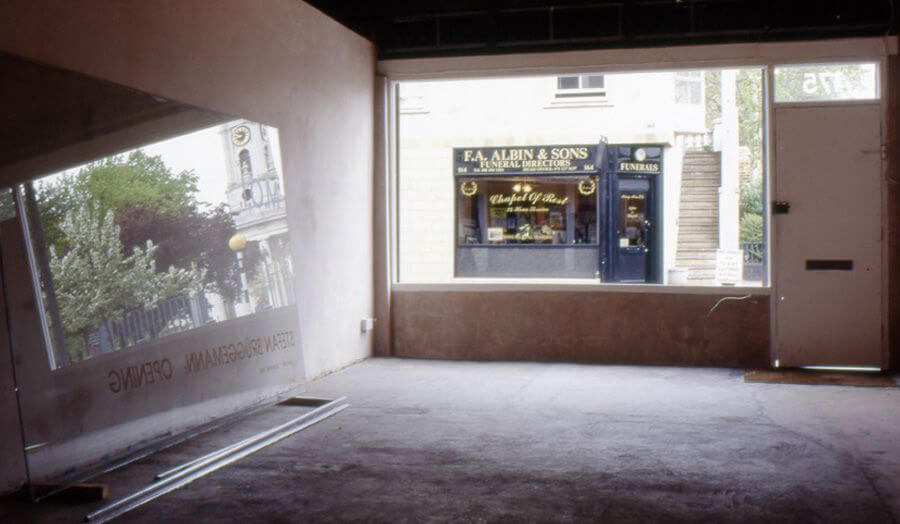