A lecture on the business of interior design and its visual takeaway News from the School of Art, Architecture and Design 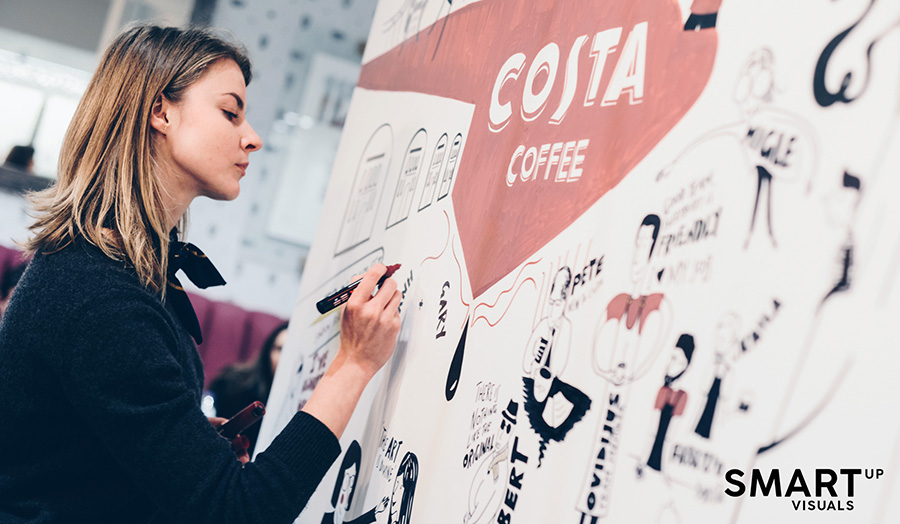 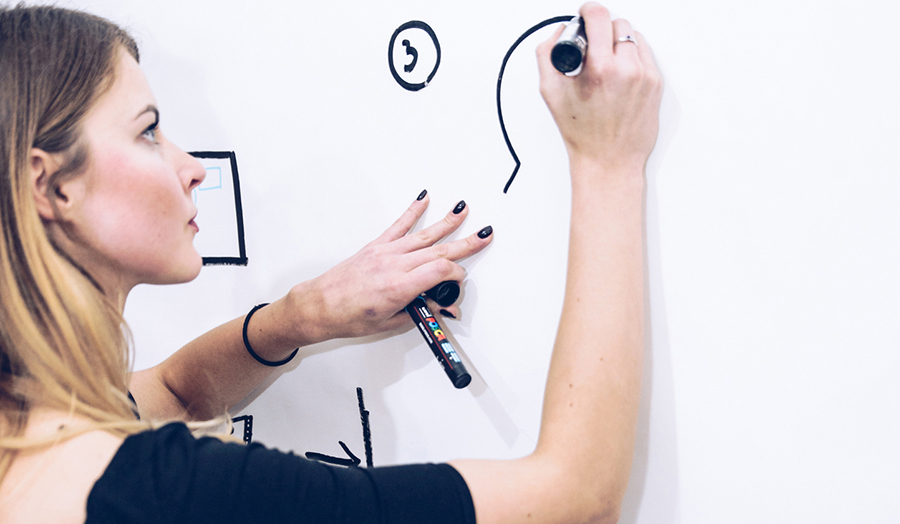 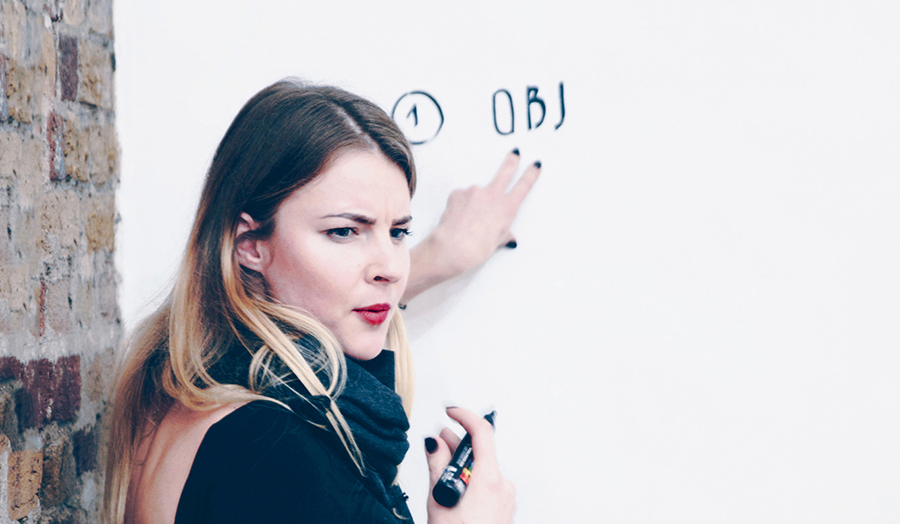 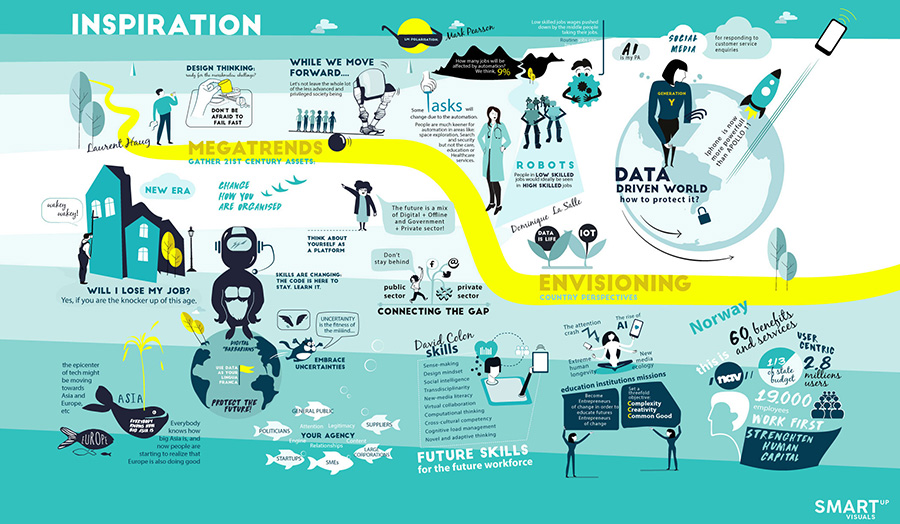 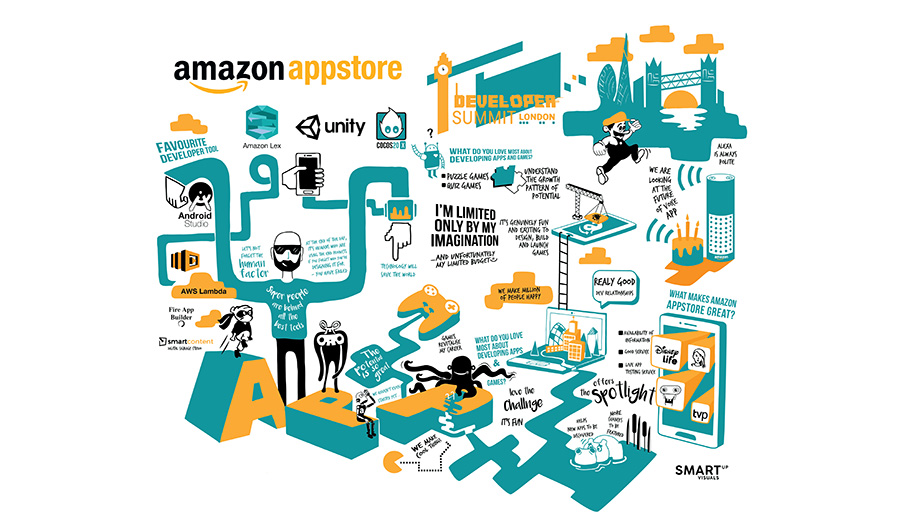 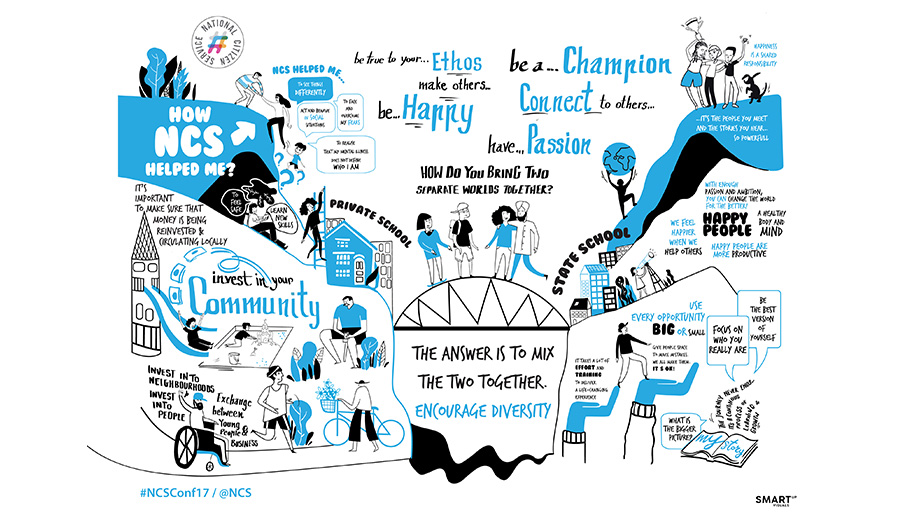 Two Cass alumni have returned to their alma mater to support the annual Making a Living Week.

Two Cass alumni have returned to the School to support an event specifically for Interior Design students, which was part of the Cass’ annual Making a Living Week.

Lina Navickaite graduated from London Met with BA Interior Design, but has forged her career in illustration. She set up her company, Smartup Visuals which provides live scribing and graphic facilitation, turning words into visual stories for events, speeches and lectures. Lina explains: "I listen, draw the points the speaker is making and end up with a visual mind map, or even a visual takeaway."

One of the presentations for Making a Living Week which Lina recorded was from Jo Casselle, who is also a Cass alumna, having studied Furniture Design. Jo is now an associate at HLW, an architecture and interior design company with high profile multi-national clients. Jo’s lecture focussed on the interior design process, the professional and contractual processes and demonstrated the business aspect of interior design.

The illustration of Jo’s lecture that Lina developed is now being used by students.

Lina is an example of many Cass graduates that move between art and design disciplines, having studied Interior Design but moved into the field of illustration. She explains: "I was looking for a creative subject to broaden my creative skill set, especially 3D design, conceptual thinking and spacial understanding. I had an opportunity to set up Smartup Visuals with a friend and to tell a story about brand. With a design degree there are endless possibilities, even if you don’t stick with your first choice."