A Higher Cannibalism News from the School of Art, Architecture and Design

The title of this solo exhibition by the artist is borrowed from Rudyard Kipling who described the process of psychoanalysis as ‘The Higher Cannibalism’. The project will exhibit new works generated from over 500 popular autobiographies bought in charity shops that Clarke has collected, dissected and altered to make digital prints, etchings, screen prints and collages.

En masse, the collection and combination of the spines confront the viewer with a visual registry of role models that shape contemporary Britain society and question the consumption of popular autobiographies in times of austerity. Clarke plays with the scale of the book spines to measure the importance of celebrity and who is worthy or unworthy of an autobiography. In his method of appropriation, he treats each autobiography spine equally with paint and printing ink, resulting in monochromatic picture plains that remove hierarchies and status. The exhibition is perfectly located in the Crate project space, which is an old print works in the centre of Margate.

Leigh Clarke is engaged in a multidisciplinary print practice that employs mass manufactured objects or mass disseminated text to make singular political statements. His concern with public engagement has led him to curate projects at Lokaal 01 in Breda, The London College of Communication and Extrapool in Nijmegen. In 2012 he was selected for the London Open at the Whitechapel Gallery where he exhibited 30 plaster casts on scaffold poles of the negative spaces within political latex fancy dress masks. In 2014 he took part in a major residency project in Stoke-on-Trent, hosted by Airspace Gallery and funded by the Arts Council England and the Esme Fairbairn Foundation. This summer he has been commissioned to work with Create London to generate alternative maps for the River Lea in the East End of London.

Alongside the Crate building, Limbo Space is hosting Dreamlandia, a solo exhibition by David Price with the same opening and private view times.

For those who are visiting Margate for the day, the Turner Contemporary is hosting Provincial Punk by Grayson Perry and the new Dreamland Vintage Amusement park will be open. 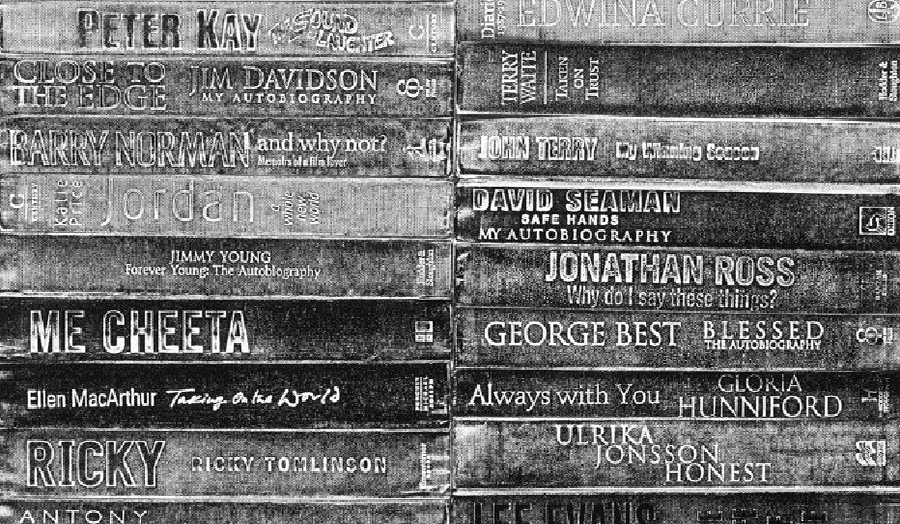 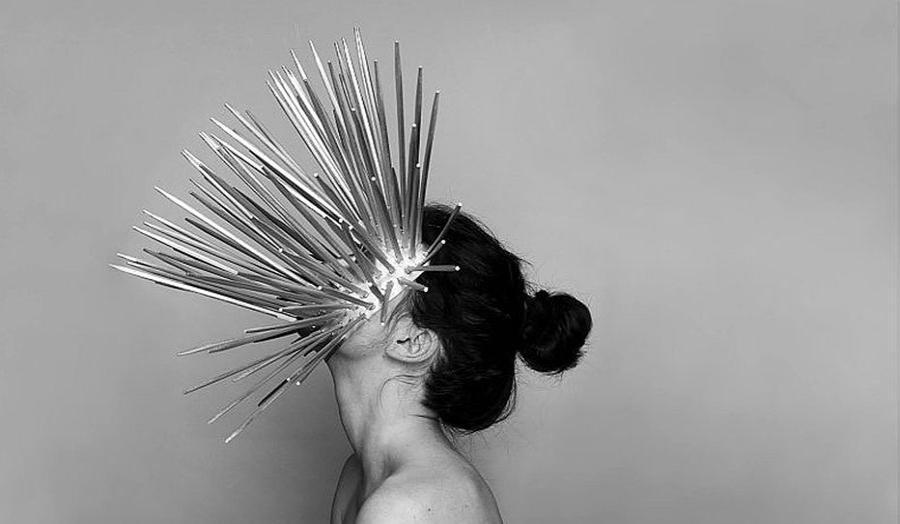 Do you want artists as tutors, to work in amazing studios and have the creative city of London at your door? Apply for the Fine Art degree course at London Met. 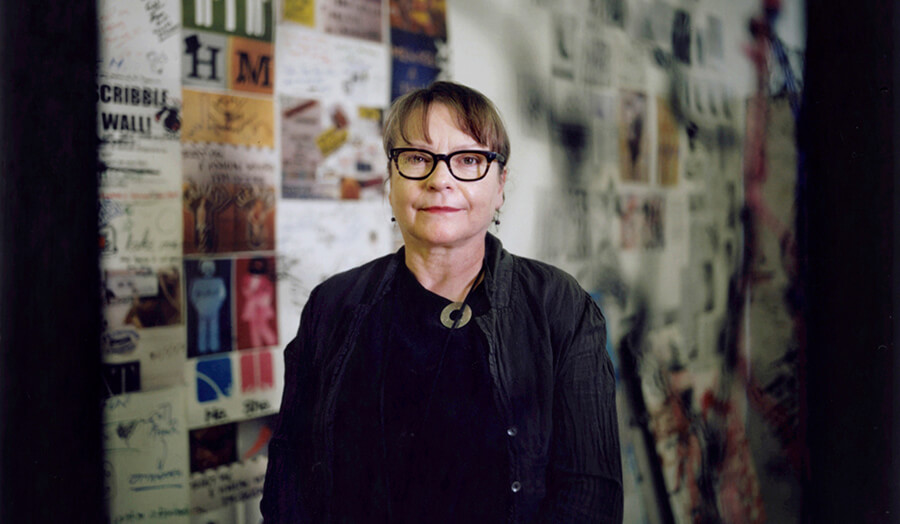