About Staff trade unions About

Regulations came into force on 1 April 2017 requiring us to publish information on the time our recognised trade unions spend on facility time each year.

2017/18 was the first publication year and data must be published by 31 July each year.

Facility time is defined as the provision of paid or unpaid time off from an employee’s normal role to undertake trade union (TU) duties and activities as a TU representative. There is a statutory entitlement to reasonable paid time off for undertaking union duties.

The proportion spent by union officials on facility time was:

The percentage of the total pay bill spent on facility time was 0.06%.

No hours were spent on paid trade union activities.

Staff members at London Metropolitan University can find out more about staff trade unions in the Staff Zone (login required).

The University is committed to working within a constructive employee relations environment that will enhance organisational effectiveness and encourage staff to respond positively.

Formal and informal communication networks with staff and trade unions are encouraged, to facilitate understanding and co-operation.

Each of the recognised trade union has a recognition agreement with the university, which includes consultation forums with management and a facilities agreement that includes time off for trade union activities. 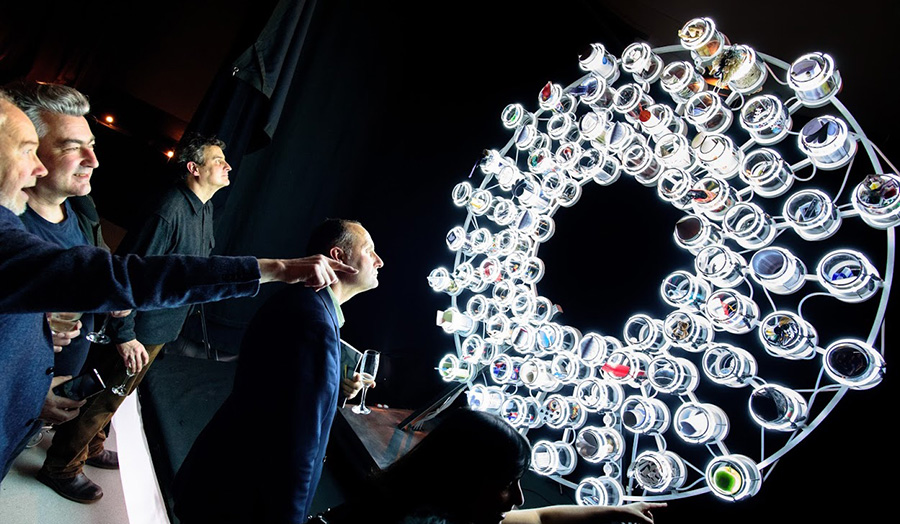