My name is Nils and I’m a student at London Metropolitan University. I wanted to share my experience of using the University’s counselling service whilst being a student here.

Over the years, I have been through some tough times. I’ve lost friends, I’ve been through break-ups, I didn’t perform well enough at school and subsequently thought that the future I had dreamed of was never going to come true.

Unfortunately, for the longest time, I had not spoken about the things I’d been through and the bad feelings they had caused. Also, because I am a man, I felt like I was expected to just push the things that troubled me aside and keep going - to simply ‘man up’.

All of those years of bottling up everything I had gone through had taken its toll on my mental health. I had reached a point where I felt I couldn’t deal with my problems by myself anymore.

Luckily by this point, I was already a student at London Met and I had seen their counselling services advertised. Firstly, they introduced it throughout the open days, which I had visited before joining. Secondly, they showed advertisements on the screens around the Uni and via posters. Thirdly, the final time I heard about it, was directly from one of their staff members who had been introduced to me during the induction day of the course. All of this combined made me feel as if the counselling service could be the helping hand I needed.

I didn’t want my mental health to deteriorate to a point where it couldn’t be restored that easily anymore. So, after many internal fights with myself about this whether it was the right choice, I decided to sign up for the counselling service offered at London Met.

The counsellor at London Met that I’ve had my appointments with has been a great help to me. In every session he allowed me to decide what we would talk about and there was no pressure. He listened well, he kept asking the questions that I needed to hear and regularly summarised my words back to me. This made me feel listened to and I started to believe that there really are other people willing to help.

Once I had gained an understanding of my feelings regarding one issue, he linked this to other issues I had. This helped me a lot with starting to see my problems from other perspectives.

Whilst I haven't been able to solve all my problems in the six sessions that I attended, it has helped me a lot to be able to process situations that trigger certain feelings. It has also helped me to understand and believe that even if it might take a lot of work, things will get better.

I would strongly recommend the great counselling service at London Met to anyone who is struggling and doesn’t quite feel capable of dealing with it alone. 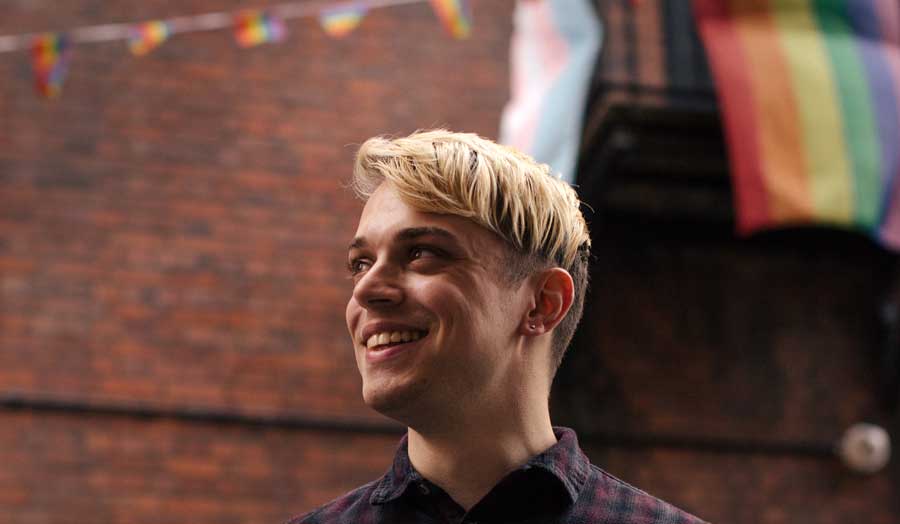 "I would strongly recommend the great counselling service at London Met to anyone who is struggling and doesn’t quite feel capable of dealing with it alone."