London Met student Nils talks about how his role as a social media ambassador at London Met helped him revive his passion for vlogging and singing.

I'm Nils and I became a Social Media Ambassador for London Metropolitan University in July 2019. I am incredibly grateful for this role – previously I have undergone some hardships in my new London life – I had also struggled with making friends and so I have fallen into depression. I knew that I needed to change something about my life.

I thought that the best I could do in my situation was to find another job, as most of the unhappiness that fuelled my depression was from the jobs that I had had up to this point. So I thought to myself, why don’t you try to find a job at the University? I’d get paid way fairer wages at uni than with other employers – and it would save me travel money, as I was already going into uni most days of the week.

Initially I thought about working in our student bar, as I already had some experience with bar work. But then I saw the social media ambassador job and was immediately drawn to it. Since I was around 15, I have been following quite a few YouTubers and I had a love for social media. I even dreamed of becoming a YouTuber myself when I was that age. Sadly, I never felt like I had what it took – I didn’t think anyone would want to listen to me.

Little did I know that becoming a social media ambassador would be the first step towards learning that there were indeed people who were willing to listen to the stories that I had to tell, and like the content that I would create. I hadn’t been in a creative job before, and as the years of my depression weren’t over yet, it took me a while to get comfortable in my role. But an amazingly understanding and supportive supervisor and the fact that I even got positive feedback for one of my videos from my course leader certainly helped me find myself as a social media ambassador.

When lockdown hit, being a social media ambassador gave me the opportunity to tell the most personal story that I had ever told through my work. I had done a video about my day during quarantine and it was the video in which I could be most authentically me. This also really sparked the dream of becoming a YouTuber that I had had years ago again. I started plotting and researching what type of content I would like to create, which other platforms I would like to branch out to, and last but not least, practiced singing a lot (my channel in my head always showed me singing). Singing had been my biggest passion when I was a child but I got talked out of it when I was in my early teens “because I just haven’t got the voice”.

So, when Covid hit, I started thinking that I could start learning how to sing – and then share my singing journey on YouTube. I had to stop making new content after two videos (because I had to move back to Germany and hadn’t really been in the right headspace).

But over time, I adjusted to the new way of living in Berlin, and now I have a clear vision as to what I want to do with my YouTube channel and what I want to do with my not-so-distant future; and that was the first time I had experienced this. If I hadn’t become a social media ambassador, I may have never gotten to that point. So, that’s why I am incredibly grateful for this role, as it was the first step to me finding my own way in life, really. 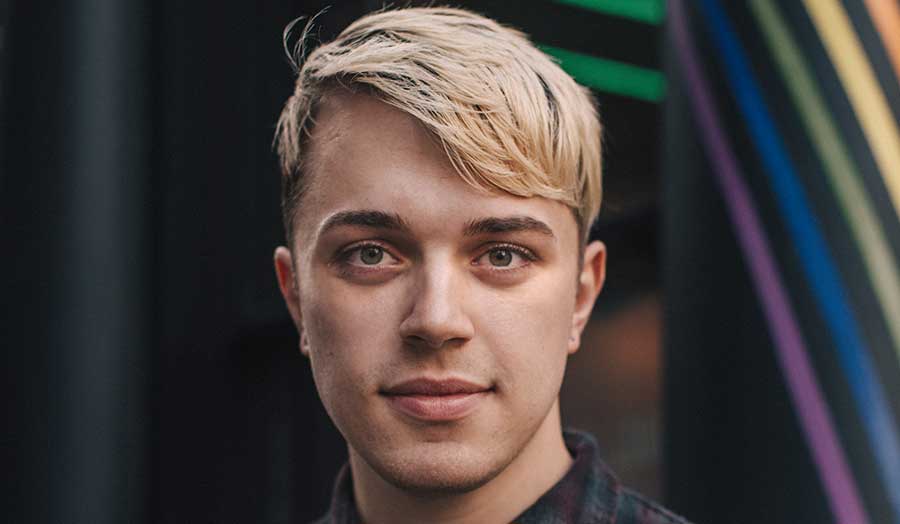 "Little did I know that becoming a social media ambassador would be the first step towards learning that there were indeed people who were willing to listen to the stories that I had to tell, and like the content that I would create."