This studio focuses on modes of story-telling and narrative conventions. It will be of relevance to students who anticipate discussing elements and forms of narrative in their dissertations and those interested in the creative practice of narrative and story-telling. Students will be producing storygraphs, storyboards, and various forms of narrative analysis. Under scrutiny will come issues around realism and classic Hollywood narrative; definitions and models of narrative; ways of researching narrative (semiotics, content analysis, focus groups, representation); the narrative theories of Todorov and Aristotle; alternative narratives; mythology and Campbell's hero’s quest; postmodern narrative; alternative narrative and the function of story-telling. We will investigate the gothic as a specific genre and narrative style and anticipate visiting the Terror and Wonder: The Gothic Imagination exhibition at the British Library. The content of the block will be flexible and attempt will be made to reflect the concerns and interests of the participating students. 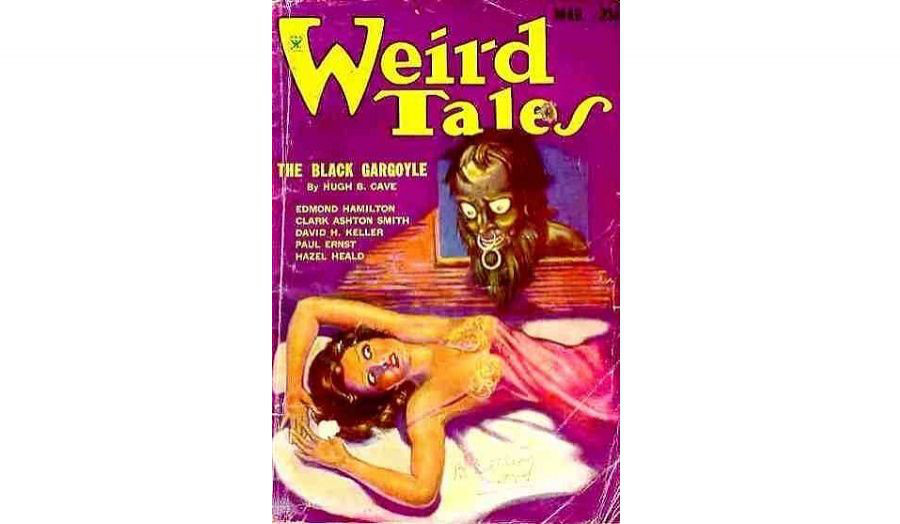