Unit 9 will continue its interest in architecture and the city, discussing amongst other things the duty buildings have to the public space they form; that even as passive spectators - a house on a street - they in turn form that street. In this sense buildings are not alone. We will talk about the capacity of architecture to delight the senses, shape our experience and affect our mood. We will focus on such aspects as: composition and material construction, threshold and spatial narratives.

In November, we will travel via Paris to visit the medieval towns of the Dordogne Valley from Turenne to Moissac. We will be looking at the physical adjustments to the fabric of these places over time; from what can often be observed as partially altering - of making do with building fragments from a previous time - and inscribing new uses and compositions over old. We will be noting their gradual evolution and in particular the layering of histories both architectural and cultural, observing the often brutal ways in which existing buildings were viewed without heritage concerns, rather as a basis for reworking - a 'palimpsest'.

Our study area for the year will be in London: stretching from Hoxton Square in the south to the Regents Canal in the north, Kingsland Road in the east to New North Road in the west. An area characterized by post-war developments of 'modernist visions' interspersed amongst the remaining fragments of its nineteenth century street pattern.

In the effort to provide much housing quickly during the three decades after the war, buildings were conceived and concerned, not with the 'city as project’ but rather themselves as objects of efficiency and placed with convenience upon a fractured landscape of individual efforts.

Where the promise of the modernist vision failed to make cites that attended to intimacy and exchange, community and consolation, our projects will concern architecture as city, weaving new layers of urbanity amongst them. Our work will focus on the duty buildings have to the spaces they frame; their edges and the interface between the private and public world.

Selected sites will be chosen where there is a perceived need to mend or complement an existing piece of urbanism simultaneously working with existing structures and new building alike. Whilst demolition will be minimized, our work, like the places observed in the Dordogne Valley, will contribute to a city of additions and accumulations: “the repository of collective memory”– the city palimpsest.

Programmes will invariably though not exclusively include housing, and we will be working with Hackney Homes, the London Borough of Hackney and the GLA in developing our year’s work as a reference document for exploring strategies for dealing with faltering post-war estates. External funding will enable the unit’s work to be published and publicly exhibited during the summer 2014. 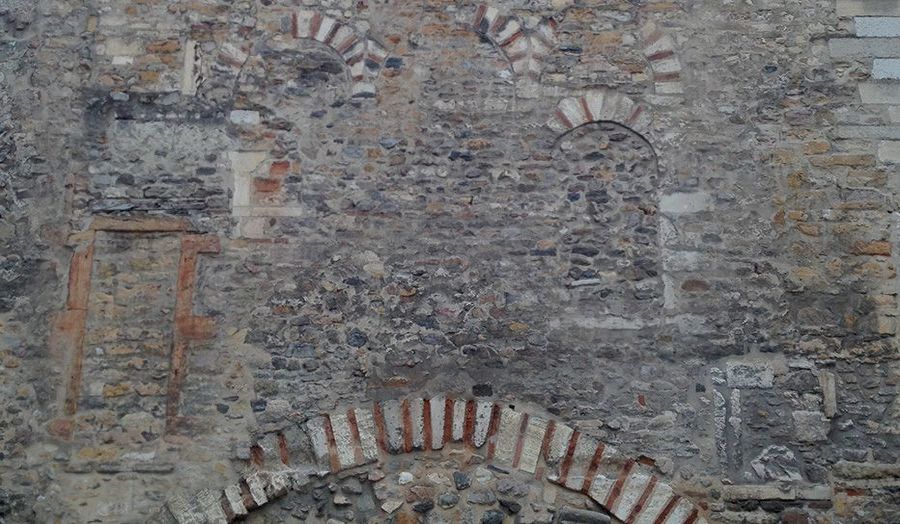