Each year DSDHA’s Unit tackles an aspect of the city that challenges our preconceptions, often confronting issues that might appear unpalatable or beyond the remit of the traditional architect, such as exclusivity in Mayfair, deregulation in Soho or oligarchy in The City. We aim to redefine where architecture inserts itself into contemporary culture.

This year we will be asking what role does Infrastructure play within our urban understanding and at what point can architecture intervene? Familiar with working at the scale of both the city-scale and detailed design, we will enquire whether there is a place for the “design thinking” of the architect at a super-scale.

Our starting point will be Central London’s own hinterland, the unacknowledged and ambiguous zone of tangled viaducts and segregated communities in Camden where the West End collides with infrastructure head on.

As the UK’s biggest infrastructure project, High Speed 2 represents more than the specific challenges of the project itself but also manifests the conundrum of how to balance national strategic ambitions when they literally collide with everyday life. How such new initiatives forcefully touch the ground is clearly relevant yet very few architects take centre stage during the process of their development, leaving it instead to a cast of engineers, experts and planners.

In connecting the north and south, HS2 would cut though vast swathes of the countryside and some of England’s most picturesque landscapes. Likewise, the centre of the city will be re-written on a scale unseen for decades since the failed dreams of London’s Ring Way road system in the 1970s. Irrespective of whether HS2 is delivered or not, our study will search for tools that can be applied to future projects, going beyond the particular to offer a wider agenda.

Using the proposed route from London to Birmingham as a test bed for our research we will also consider how primary concerns of HS2 are about operations and performance whilst there should be a parallel role for architecture to bring value, positive social impact and the potential for beauty.

Projects will be based both within the landscape and in London. They may range from reconfigurations around Euston Station, looking at city buildings, to building types such as proposed train sheds and maintenance depots, bridges and underpasses - all read through the filter of potential civic or community functions.

Along side this, will run two parallel enquiries. That of Materiality and Agency; The former to ground the projects in a specificity and technical awareness so often missing in infrastructure projects, the latter a key consideration acknowledging that there are active roles one can adopt or evolve as an architect. 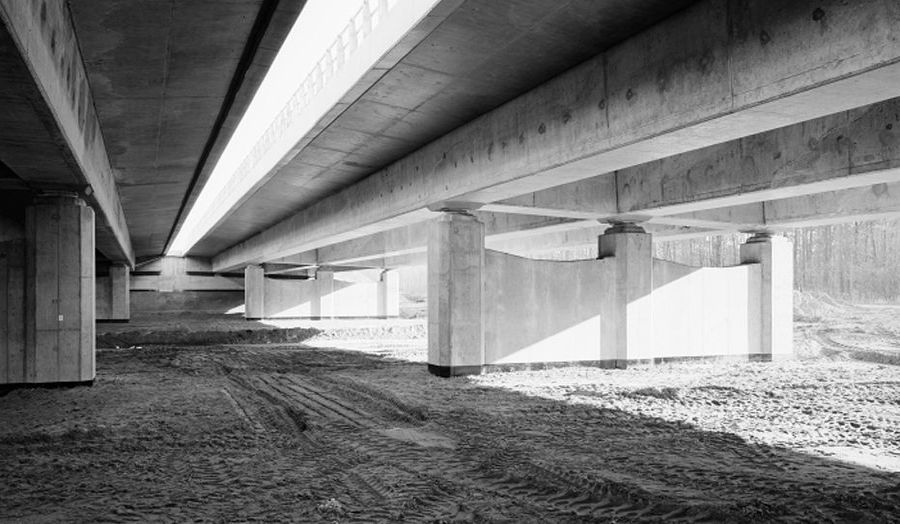