The Living Memory of Cities is a project originally conceived as an international symposium by Dr José de Paiva (Eric Parry Architects) at the Calouste Gulbenkian Foundation, Portugal. In dialogue with members of the research group Ecological, Architectural and Civic Humanities in Design (EACHiD), it has developed into a multi-stage research and knowledge exchange collaboration with Eric Parry Architects (EPA). Acknowledging the lasting nature of our interventions at the urban scale – as architects and other built environment practitioners – the project aims to examine the city of the present and future in relation to themes of collective memory, cultural continuity, social justice and the public good. The investigation draws together an international network of thinkers and designers, writers and urban actors to determine the impact of recent social, economic, technological and environmental transformations on the collective memory and civic realm of cities, with London as a significant case-study.

The research identifies challenges in these transformations, in particular the way the cultural and built fabric of London and other cities are being rapidly altered through large-scale urban redevelopments, often involving the erasure or substantial appropriation of existing social and spatial structures. The consequences of these initiatives – implemented in the name of progress, often for the benefit of outward international investment – is that the local conditions of urban life are being replaced by generic global models of successful corporate/commercial activity, applied to cities around the world. This project aims to critically examine the long-term impact of such urban interventions and provide a context for debate concerning alternative strategies that would aim to preserve, sustain or reinvent existing urban conditions.

Through three series of seminars running from November 2020 to March 2023, the project will facilitate ongoing knowledge exchange between practitioners, planners, academics, students and the general public. The ambition of this investigation will be to influence and enrich the way decisions are made in the transformations of London and other cities; a process that requires both a bottom-up approach by galvanising public interest in the earlier stages of a project and top-down by involving organisations and institutions that have influence during the later stages of the research. 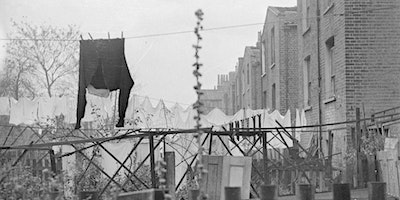 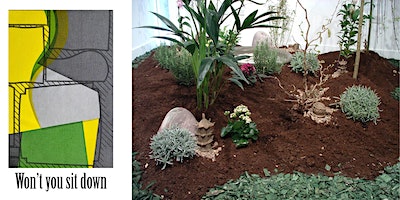 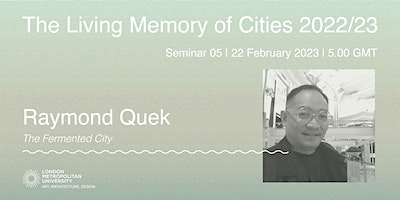 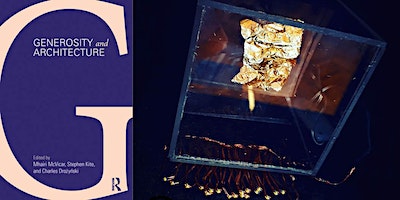 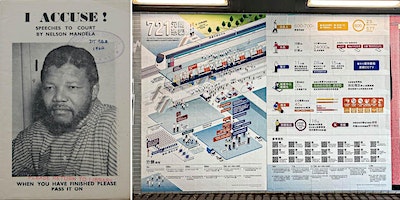 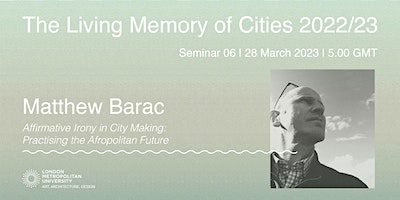