Talks by Professor Mandy Merck and Dr Karen McNally on stardom and genre in the A Star Is Born film followed by Q&A.

A Star Is Born relates such an essential tale of stardom that Hollywood has produced its narrative four times, from its two versions framed around movie stardom (1937 and 1954) to its more recent depictions of stardom in the rock and pop worlds (1976 and 2018). Its closely-related predecessor What Price Hollywood (1932), and the impact of performers including Judy Garland, Barbra Streisand and Lady Gaga on readings of A Star Is Born only reinforce the significance of the films’ representation of stardom and celebrity as a central idea in modern culture.

In illustrated talks Professor Mandy Merck and Dr Karen McNally will draw on their recently published books on stardom in the movies to discuss the various Hollywood versions of A Star Is Born in the context of the histories of melodrama and stardom narratives. The event will be chaired by Professor Jenny Harding (London Metropolitan University) and followed by an audience Q&A.

Professor Mandy Merck is Professor Emerita of Media Arts at Royal Holloway, University of London and the author of Cinema’s Melodramatic Celebrity: Film, Fame and Personal Worth (BFI, 2020). Her books include Perversions: Deviant Readings, In Your Face: Nine Sexual Studies, The Art of Tracy Emin, Hollywood’s American Tragedies and The British Monarchy on Screen.

Dr Karen McNally is Senior Lecturer in Film and Television Studies at London Metropolitan University and the author of The Stardom Film: Creating the Hollywood Fairy Tale (Wallflower Press, 2020). She is also the author of When Frankie Went to Hollywood: Frank Sinatra and American Male Identity, the editor of Billy Wilder, Movie Maker: Critical Essays on the Films and co-editor of The Legacy of Mad Men: Cultural History, Intermediality and American Television.

Registration is required in order to access the event and spaces are limited. Registration details are available on Eventbrite. 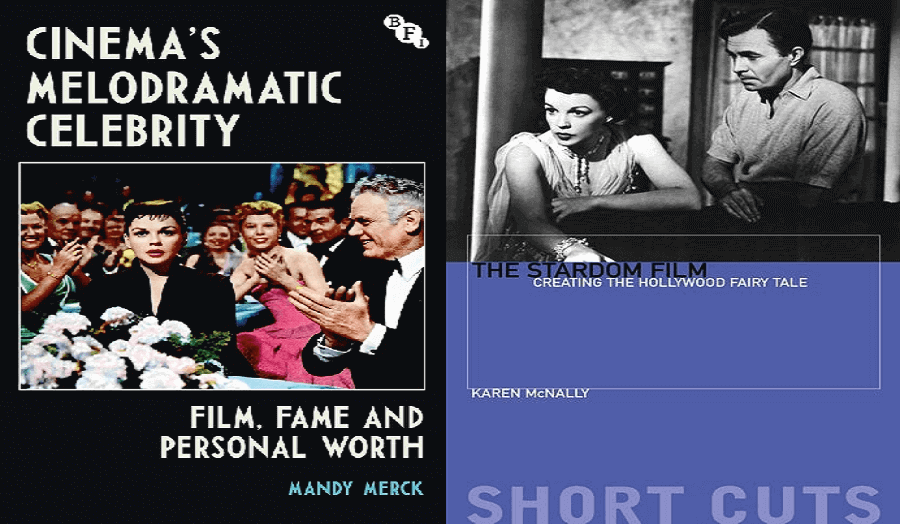