In this video Dr A Erdi Ozturk discusses his new book Religion, Identity and Power: Turkey and the Balkans in the Twenty-First Century (Edinburgh University Press, 2021) with the book’s foreword author Professor Jeffrey Haynes.

Ozturk’s new book examines the complicated relations between religion, ethnicity, state identity and power in domestic and foreign policy via exploring Turkey’s relations and activities in the Balkan Peninsula in the Twenty-First Century. This examination is not limited merely to an archive research or exploration of the works of authors who have previously discussed these issues. The work comprised field research conducted uninterrupted for three years and then intermittently afterwards and was enriched with interviews with more than 120 elites. Therefore, the book also provides an example of hybrid insider and outsider status when conducting ethnographical fieldwork among religious groups, political actors and public figures.

The book argues two novel points. First, three major indicators: religion, power and state identity, deeply influence the various and sometimes opposing perspectives in the Balkans. In terms of religion, power and identity, the book discusses Turkey's role as one of the most powerful actors in the region, its de-secularization and/or Sunnification of Turkey under AKP rule, and religion's capacity to exert profound changes on the official ideology and identity of states. Secondly, the ambivalence of the increasingly authoritarian and overtly Islam-based policy of Turkey and its religious soft power. 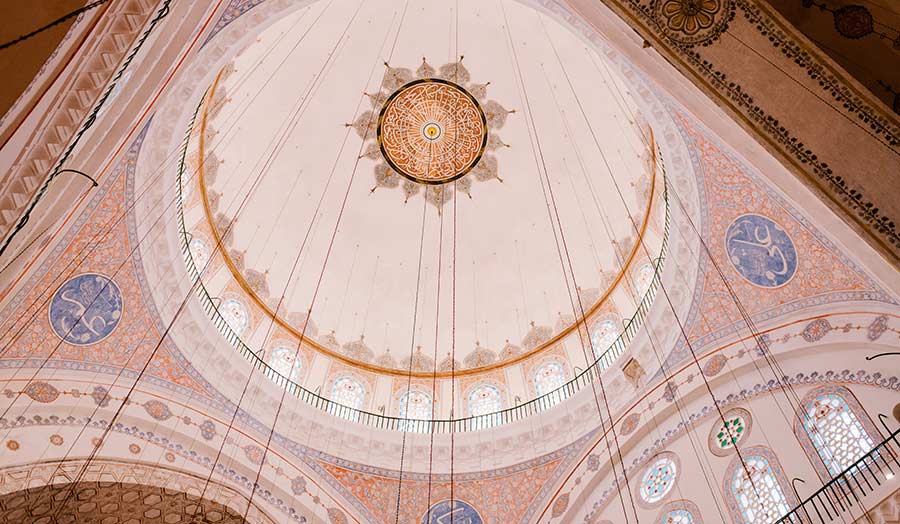 Religion, Identity and Power: Turkey and the Balkans in the Twenty-First Century