Plamena Solakova is no stranger to studying abroad and, since the age of 15, has been living and studying away from her home country of Bulgaria. She has faced many new situations and found herself being consistently challenged in tackling new environments.

Her first study abroad was in the United States, where she took part in an exchange programme administered by the US State Department. She stayed with a host family, whom she still keeps in touch with today, living and studying in Washington State. As an exchange programme participant there were strict rules placed on day-to-day living. Plamena gradually naturalised into an American family life and studied very hard, taking extra credits to complete her High School Diploma in one year. This meant that by the age of 16, upon returning to Europe she could enrol at university to start a degree course earlier than most other students.

As Plamena wanted to remain in Europe but study in English, the UK was her natural option. London appealed to her as the capital city and as a place where there are the greatest number of jobs and opportunities. Plamena chose London Metropolitan University primarily because of her desire to study our International Relations and Politics BA course; to her, London Met’s course content was the most attractive syllabus. During her second year, Plamena chose to move again, this time to take part in an Erasmus programme to study in Madrid for one year. She found this year very challenging because all her classes were in Spanish. That said, Plamena was motivated to excel in her studies as her credits were being transferred back to London Met so she studied extra hard and completed her Erasmus year successfully.

What was the most satisfying part of the course?

"I really liked the fact that we had a wide choice of modules and could combine studying other subjects. The teaching was very well structured. The first year introductory subjects gave us the basis for study in future years. I liked doing a report which was very useful in real life and the seminars have given me the confidence to speak in public.

What has been your experience of London in general?

"London is my favourite city in the world. I want to stay here forever. I love everything about London, the different cultures and the many international students. I get to meet people from all over the world and learn about their experiences. It is better than Bulgaria and America in terms of the attitude of the people and the diversity. It is more European than many British people would like to think – but I love that. The diversity of London means that you meet people from everywhere and that makes a person much more educated.”

Have you been involved in any extra-curricular activities at London Met?

I love the social life and clubs. I joined the University's United Nations Society and helped run an event with the Bulgarian Ambassador that went really well."

Returning to London Met as a final year student, Plamena also got involved at the University working as a student ambassador. She said, “I would strongly recommend this job, it’s really great. The pay is good and the people you work with are great. You get to see a side to the University that you would not otherwise see and I feel like part of the London Met family.”

What is your next step?

Plamena would like to study abroad again and has secured a scholarship to study in France for a master’s course in International Security, Intelligence and Middle Eastern Studies.

In the future, she would like to work for an international organisation in the area of human trafficking, a subject that she had the opportunity to explore during an internship at the Brussels European Parliament working for one of the committee members on organised crime. 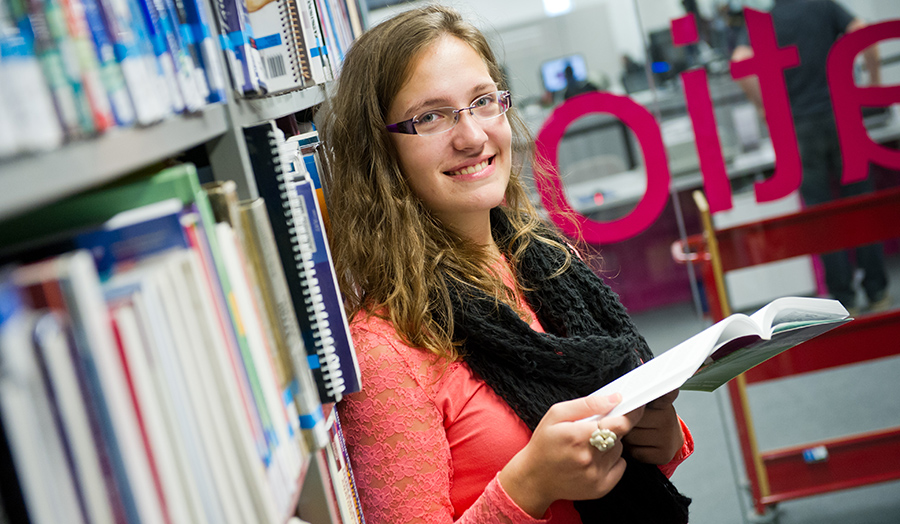