Dr Paulo Moreira is a Portuguese architect, researcher and London Met PhD graduate. He completed his PhD at London Met on a full scholarship awarded by the Foundation for Science and Technology (Portugal). His collaborative research in Luanda (Angola) involves local residents, professionals and academic institutions. 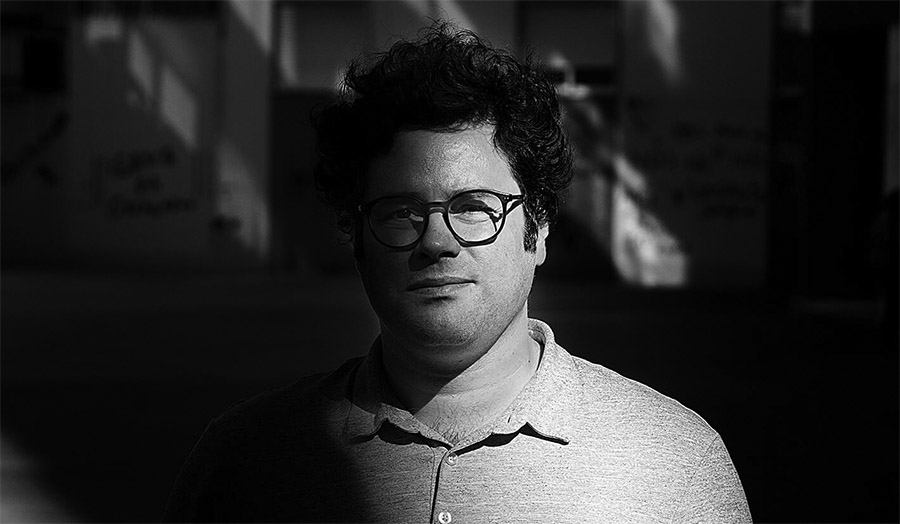 Dr Paulo Moreira is a Porto-based architect and researcher. He graduated from the Faculty of Architecture, University of Porto (Portugal), having also studied at the Accademia di architettura (Mendrisio, Switzerland). He received his PhD from London Metropolitan University in 2018. In the same year, he founded INSTITUTO, a focal point for different forms of cultural expression, located in the heart of Porto.

Moreira’s work is focused on contexts of urban conflict and social deprivation. He is the co-coordinator of The Chicala Observatory (Agostinho Neto University, Angola) and a post-doctoral fellow in the research project Africa Habitat (Faculty of Architecture, University of Lisbon), funded by FCT and Aga Khan Development Network.

He authored chapters in academic journals and edited independent publications on informal neighbourhoods. Moreira participated in La Biennale di Venezia (2014, 2016, 2021), Lisbon Architecture Triennale (2007, 2013) and the Oslo Architecture Triennale (2016, 2019). He was awarded several grants and prizes, including the Prize for Social Entrepreneurship (London Met, 2009), the Noel Hill Travel Award (American Institute of Architects - UK Chapter, 2009) and the Távora Prize (Ordem dos Arquitectos, 2012). He was a finalist in the RIBA President’s Award for Research 2019, Cities & Community category, and was awarded a Grant to Individuals by the Graham Foundation in 2021.

'This Neighbourhood is an Endangered Species' : Investigating urban conflict and reciprocity between Chicala and Luanda, Angola

Abstract:
At the heart of this thesis is an investigation of the reciprocal relationship between the city of Luanda and one of its central informal neighbourhoods, Chicala. The study situates Chicala among conflicts that have arisen in the urban densification process and their socio-political management, and in the context of a long history of natural formation. The particular geographical location of Chicala, along with its integrity and specific development, made the neighbourhood vulnerable to colonial invasions, and more recently to aggressive urbanism and large-scale masterplans.

In the context of Luanda’s current neoliberal trajectory of urban regeneration following a protracted civil war (1975-2002), Chicala is undergoing a process of demolition and replacement by high-standard real estate developments. The research began shortly before plans for the complete erasure of the neighbourhood were implemented and local authorities and private investors forcefully displaced its inhabitants to remote settlements with unsuitable living conditions.

The thesis aims to write Luanda’s urban history afresh by forging a place for the neighbourhood of Chicala and its wider context in the city’s urban order. Documentation of the characteristics of a neighbourhood on the brink of disappearing required a collaborative methodological approach, and a reflection of how architects can operate in such complex urban settings. The thesis aims to go beyond a mere exploration of informal architectural order; rather, it is a contribution to understanding Luanda, and to understanding postcolonial cities in general in their depth.

Analysis of a set of relationships between the neighbourhood and the city is presented in a chronology of six chapters. Each chapter emphasises the ‘hybrid’ nature of Chicala as part of a larger context, both in urban terms (autoconstruction, monuments and neoliberal form-fantasies are addressed as part of an urban continuum) and historically (precolonial, colonial and postcolonial periods are presented as part of an interconnected process).

The thesis concludes with remarks on the collaborative dimension of the research and the practices of ‘blurring’ it enabled. It is complemented by four Appendices, presenting a portfolio which complements the methodological approach: fieldwork reports, institutional documents based on the collaboration with Agostinho Neto University, and an extensive visual archive produced over the course of the research. 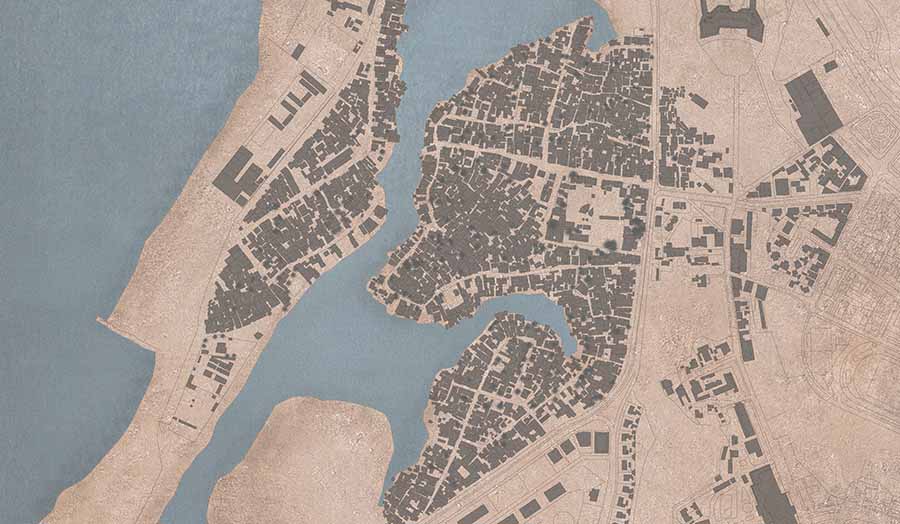 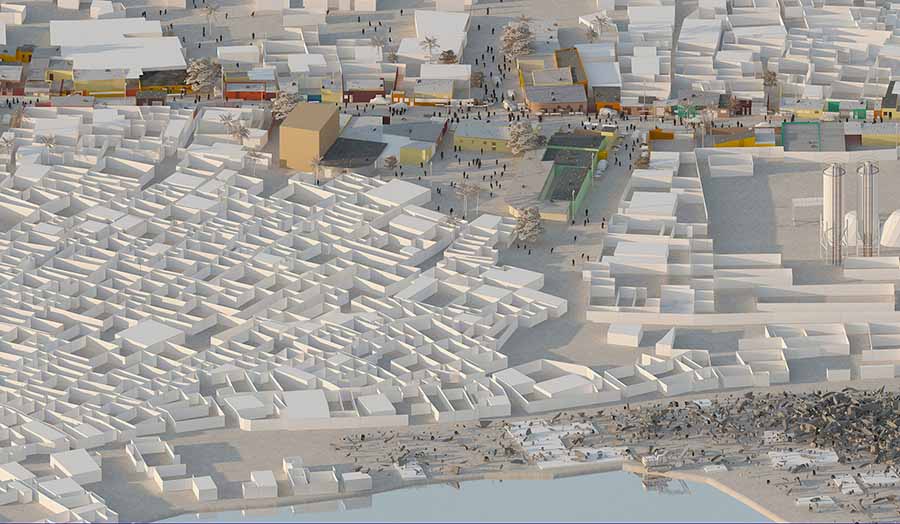 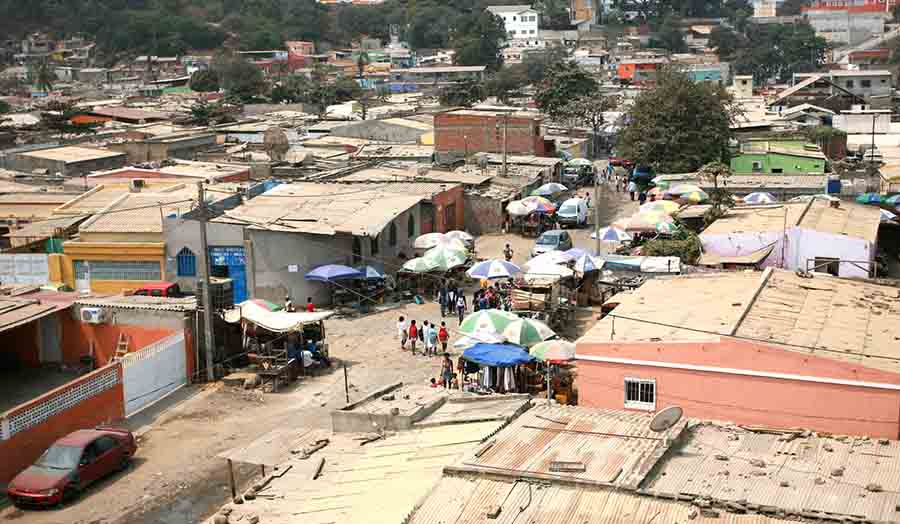