Hear Diini's story as he talks about his life and what the real London means to him.

"I think it was really good that the Uni created a Centre for Equity and Inclusion. I haven't seen that at any other institution." 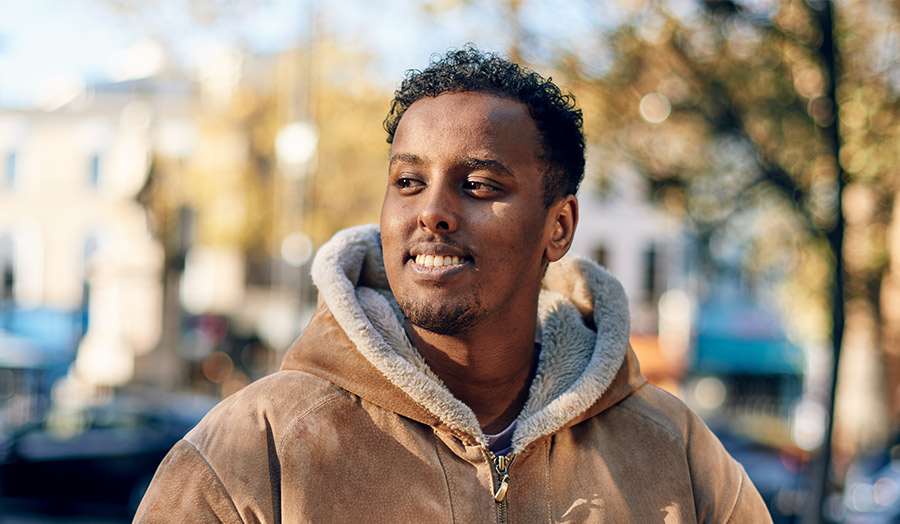 "When I started working in the Students’ Union I realised I didn’t want to be behind a screen my entire life. I wanted to engage with people." 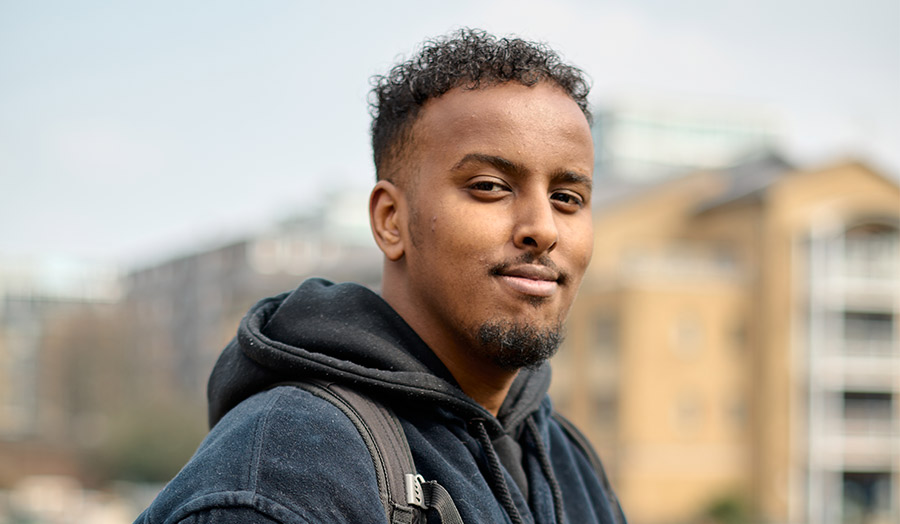 "Some of my friends ended up joining gangs or selling drugs. I wouldn't have wanted to see myself go down that path. I was going to make sure my family was proud." 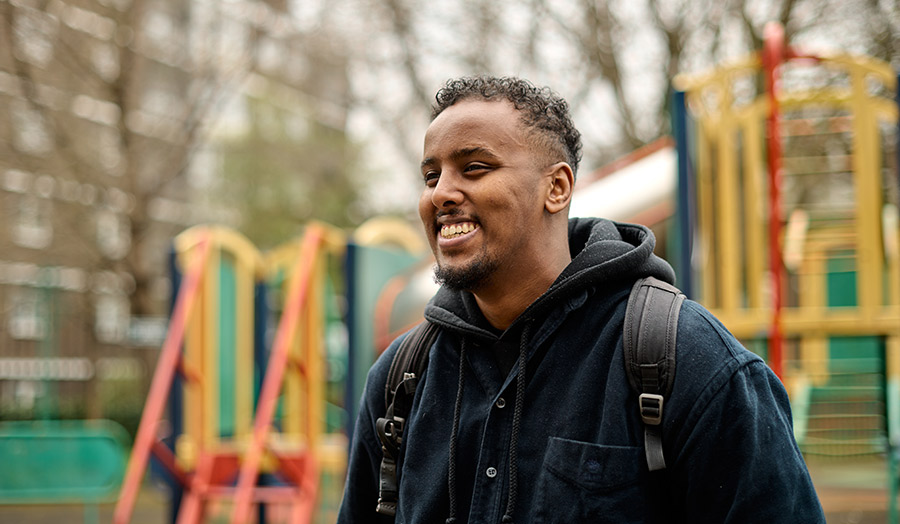 "I have a really big supportive friendship group where everyone's always continuously looking out for each other. It's great for our mental health." 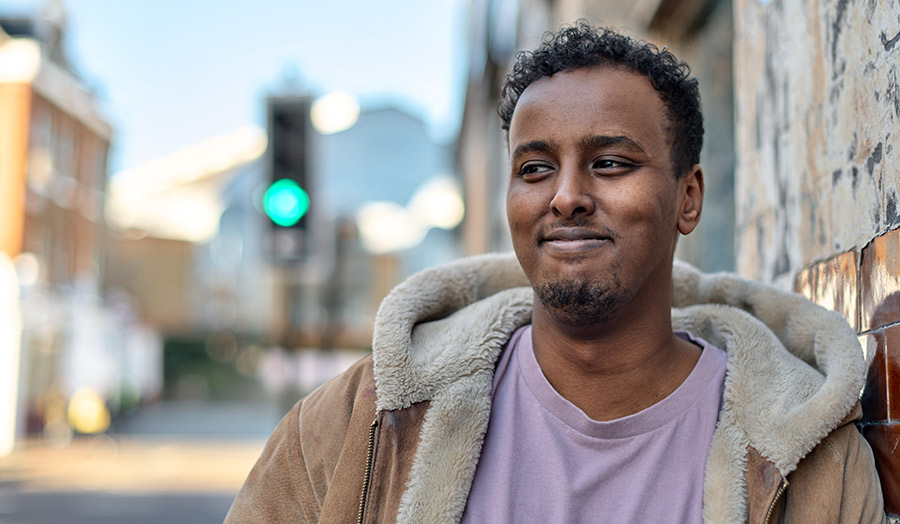 "You get to learn a lot of interesting things about everyone else's culture. There's quite a lot of gems at this University." 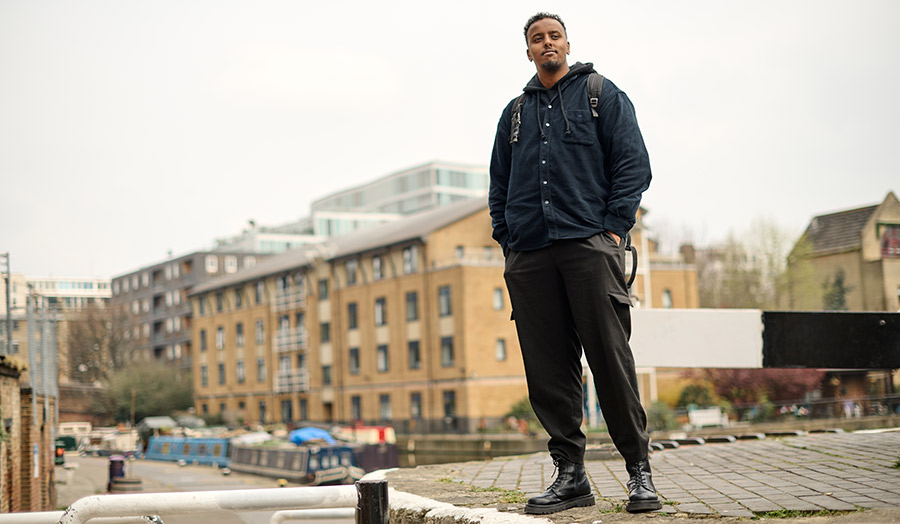 I grew up in Tottenham – my family came over from Somalia during the civil war in the nineties. My parents have a lot of expectations for me – they want their first-born child to succeed. My entire family were really happy and proud that I got into university. I also have to set the bar for my siblings.

I used to play a lot of sport – tennis and football. Back then we didn't really have computers. Everyone would be outside all the time – it was like a never-ending summer. School was great for me – it allowed me to figure out what I'm interested in.

A lot of my friends were going to university but originally I didn't have any intentions. London Met stood out because I came here on a school trip when I was 14. I saw the vibe of the University and how diverse it was. I guess it sparked something.

London Met was one of the places I thought I'd be able to make my home. It’s very important to me as a Black man because I need a place where I can fit in and feel comfortable. And you get to learn a lot of interesting things about everyone else's culture. There's quite a lot of gems at this University.

I think that's why diversity is so important. Trying to understand someone else's perspective, what they've gone through and their culture. You get this at London Met. In my first year, there were a lot of guys from my area that actually came here and it was really nice and comforting.

Originally I wanted to become a forensic technician. But when I started working in the Students’ Union I realised I didn’t want to be behind a screen my entire life. I wanted to engage with people. I found that I'm really good at that.

Being Students' Union President was very rewarding because I got to help so many students and meet so many people – and see how the University actually worked.

I picked up so many transferable skills. I only ran as a school officer because the School of Computer Science was underrepresented at the time. After our President left, my team nominated me. I remember thinking, what if I don't win? But then it was announced: the new president is Diini Muse. The whole room just started standing up. It was a really proud moment.

It was really challenging because I had to learn how to write reports and how to talk to different stakeholders, but eventually I got the hang of it. It built up my confidence a lot.

Now I'm working in the SU as the advice service coordinator. I think I just wanted to carry on supporting students.

What I see here is everyone being really welcoming and there's a sense of community which I've never seen at any other institution. Everyone seems to know each other, there's a little buzz where everyone's interacting with each other and getting on really well. It's so great how everyone wants to build a sense of community. I made friends for life.

I think that's what London Met facilitates; you can learn a lot about yourself and about the new people that you're meeting. That's what I love about London Met: the fact that I met so many interesting people. This University is really important to me.

There are a lot of initiatives surrounding inclusivity and diversity. I think it was really good that they created a Centre for Equity and Inclusion. I haven't seen that at any other institution. I think London Met was one of the first institutions that started to cultivate this sort of thing.

I've started to enjoy cooking much more. I've tried to cook Somali dishes – the first time was with my friend from Nigeria. It wasn’t perfect, but it was still really good. It just reminds me a lot of the foods my mom used to cook. My mom is a terrific cook and I'm hoping to be like that one day.

I have a really big supportive friendship group where everyone's always continuously looking out for each other. It's great for our mental health and this is something that's really important as a collective for all of us. I remember someone posed a question and it was about your deepest insecurity and how you can fix it. I love these guys. They've got their heads screwed on and they're really supporting each other, which is amazing.

I've attended the University counselling service, which was really helpful. I had six sessions and I was able to get things off my chest that I was holding in for a long time.

At the moment I'm trying to build up as much experience as possible. Hopefully I’ll get a project support role in the government. I think the government does need to be a lot more diverse. My time as president pushed me to want to make changes – and now I'm able to do it and I know how to do it.

When they shut down a lot of the community centres in London, some of my friends ended up joining gangs or selling drugs. I wouldn't have wanted to see myself go down that path. I was going to make sure my family was proud. It was difficult to see my friends go down that route, but they've made their choices and I've made mine. When I came to London Met, it was a fresh start for me. So I think social change is why I want to go into government.

"It's so great how everyone wants to build a sense of community. I made friends for life." 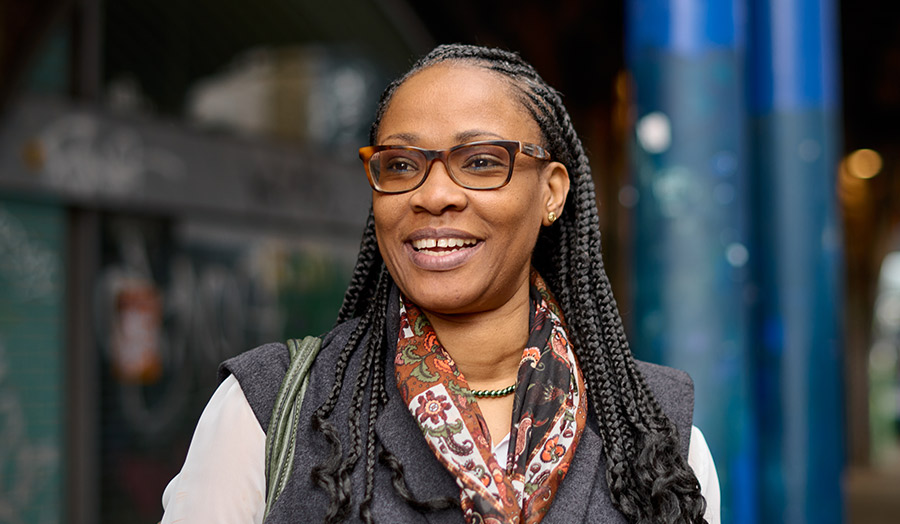 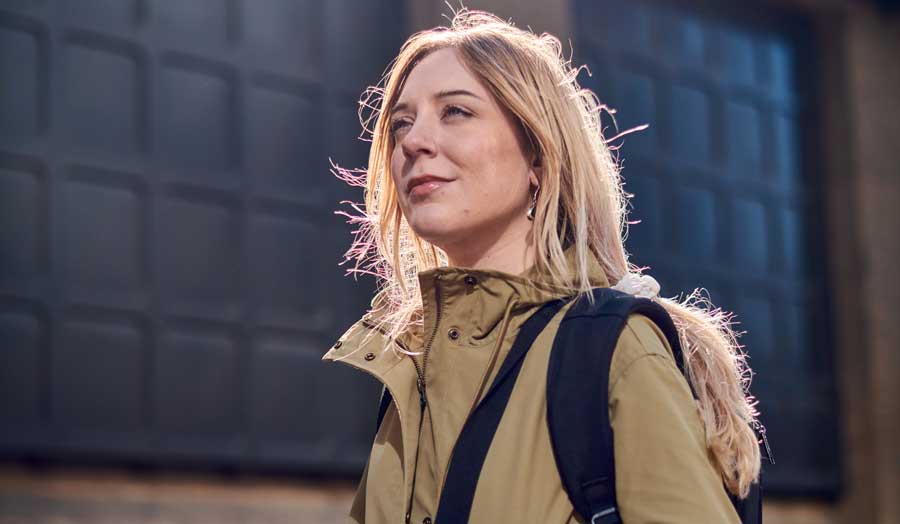 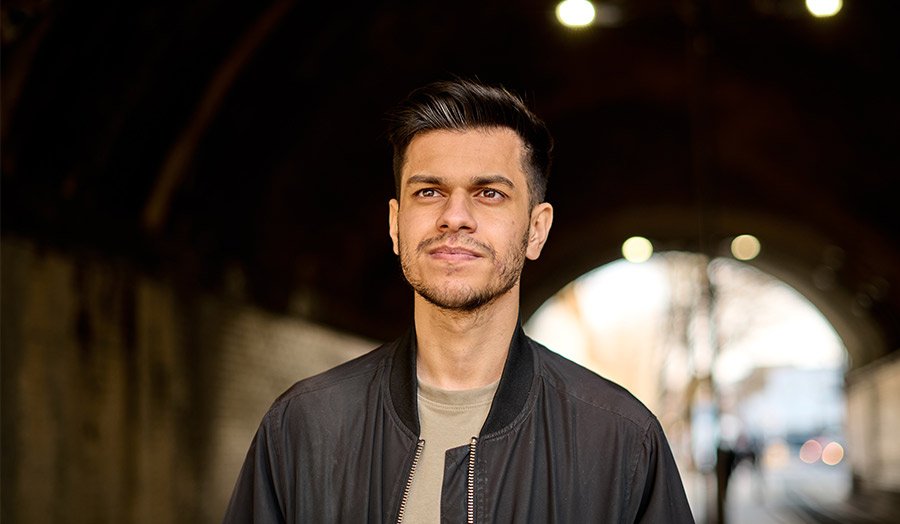 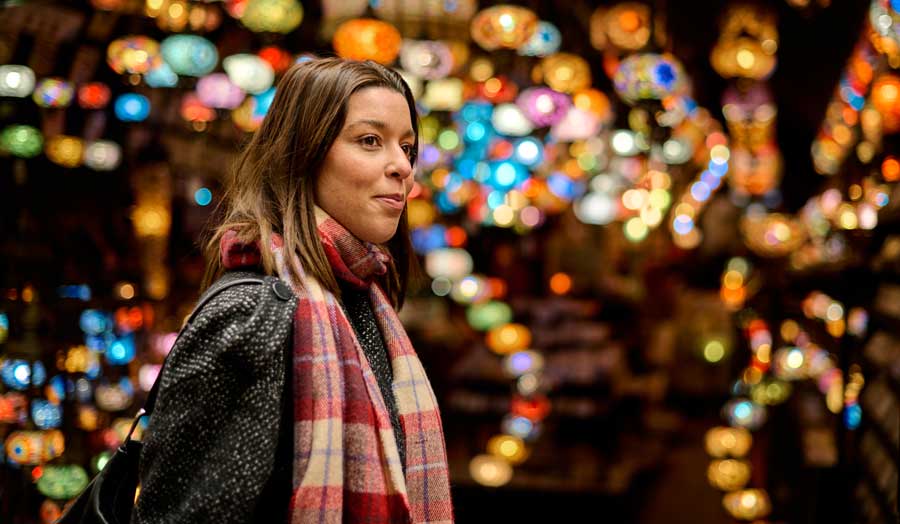 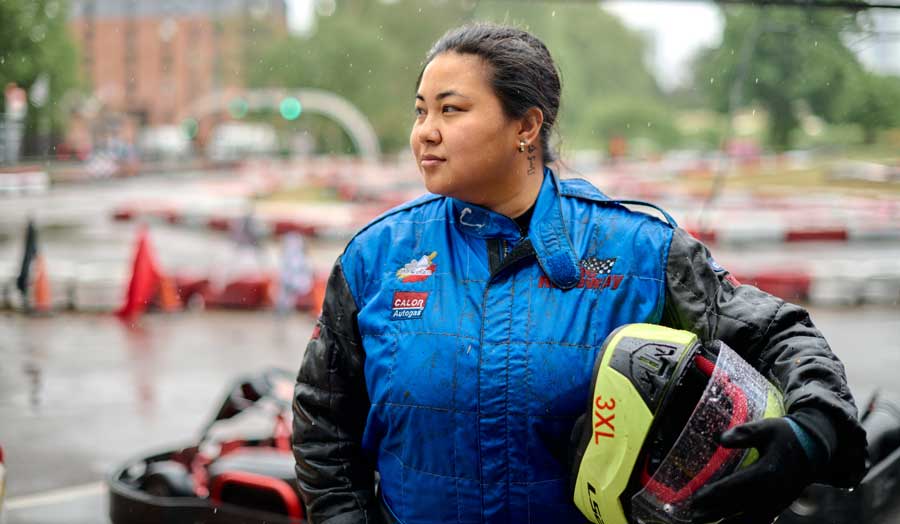 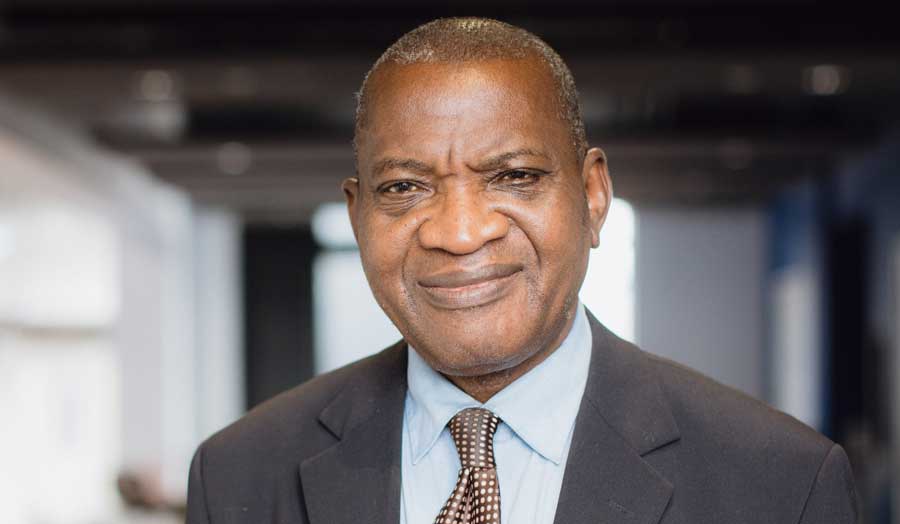 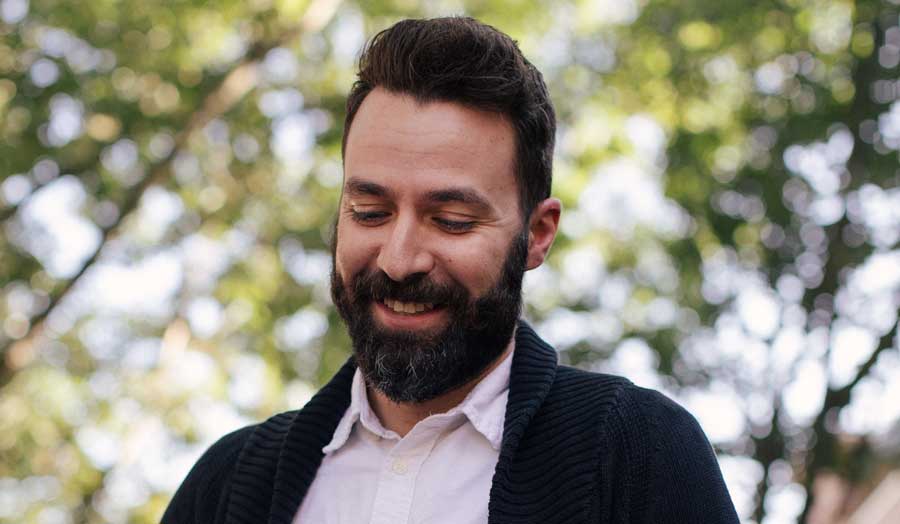 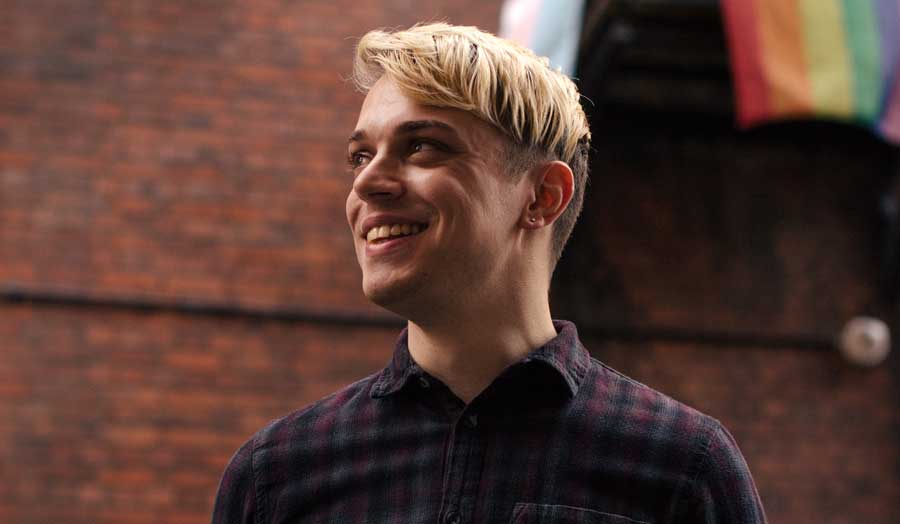 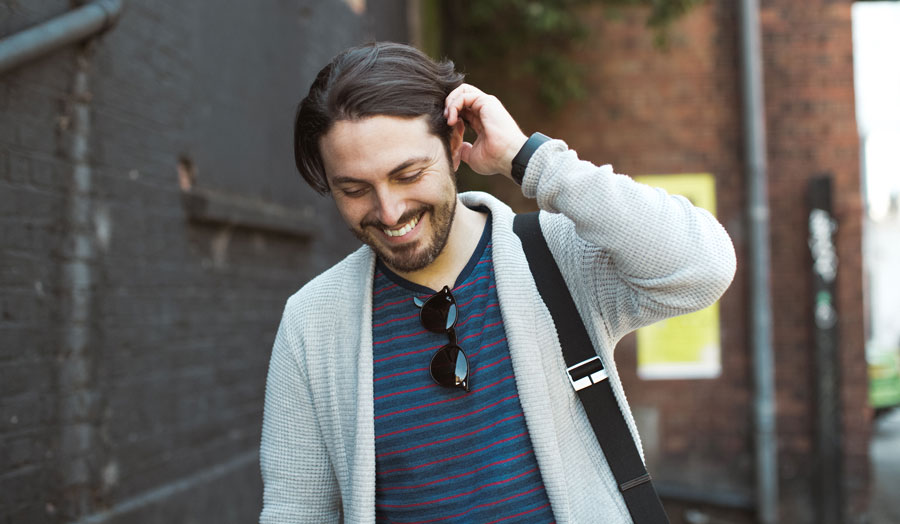