After completing her degree at London Met, Cristina began working for Public Health England (PHE) in their Rare and Imported Pathogens Laboratory in Porton Down.

In November 2014 Cristina answered a call for volunteers to be deployed to Sierra Leone as part of the UK response to the current Ebola outbreak. She was part of the team to set up the 3rd PHE Ebola Diagnostic Laboratory in Makeni, Sierra Leone which was built within the Ebola Treatment Centre (ETC) in the Bombali district.

What led you to the decision to volunteer in west Africa?

Some time ago I chose to be in science because I wanted to do something that could help people and find solutions as part of my daily work. For the first time in my career I was in the position to use my skills and experience to provide support to a country struggling.

It was a call I could not ignore.

Can you explain more about the lab and the work involved?

The lab had to be built and stocked from scratch to provide the diagnostic service required to identify and isolate suspected Ebola patients. Setting up the lab was the first real challenge. It was very hot and humid, all the equipment was delivered to us in huge crates, some weighing up to 400kg, which had to be shifted around, opened, checked and then moved by hand.

Despite the blisters and the intense heat team morale was high. We all knew that the quality of our work could have a direct impact on people’s lives and this thought kept us going.

What safety precautions were put in place?

When handling samples of a deadly virus there is no room for error. High containment work can be time consuming and tiring, the samples are handled inside an isolator through three layers of gloves.

Many things have changed since the outbreak: there are restrictions to population movement, public gatherings have been banned, schools and universities have been closed, international companies have left the country and road blocks and temperature check points are in place across Sierra Leone, Guinea and Liberia.

How have you found it now you are back to work at Public Health England?

Coming back to my daily work has not been easy… It was difficult to shake off the thought that there is still a lot of work to be done out there. 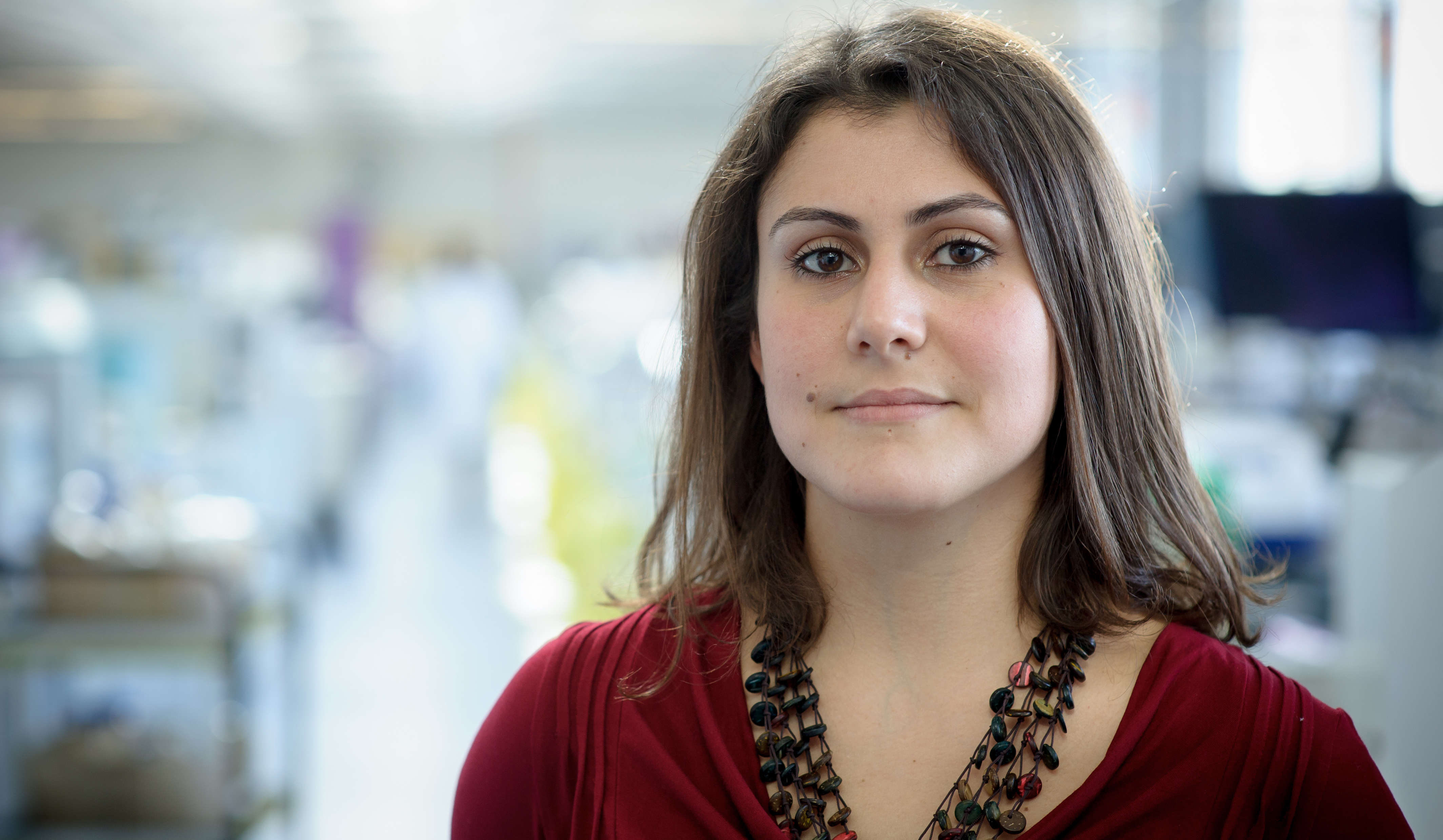