Robb Horsley is a Senior Lecturer and Course Leader for Documentary Film Production MA in the School of Computing and Digital Media. 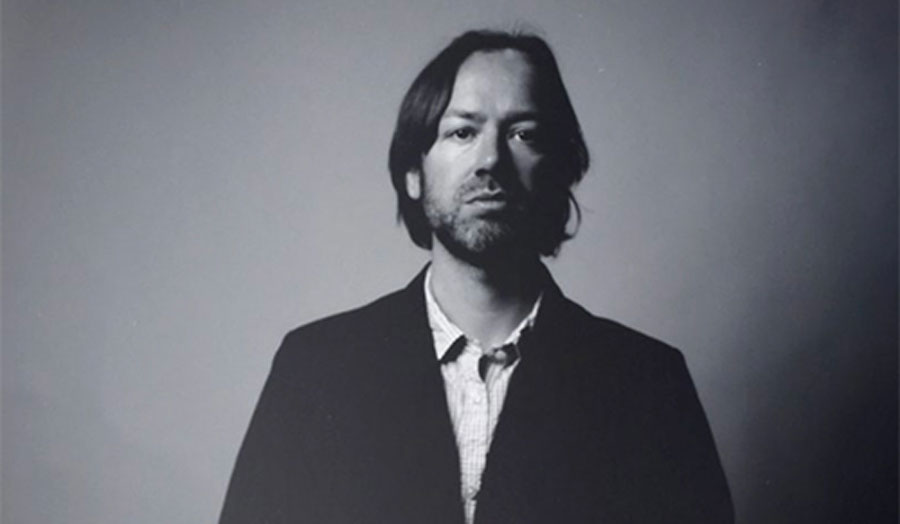 His screen-based work spans a wide range of genres across film, TV and new media including documentary, drama, artists' film and video, music videos and commercials.

He studied film at the New School for Social Research, New York before completing his BA at LCC (University of the Arts) and his MA at Goldsmiths College, University of London.

Robb teaches film and TV production across a range of Undergraduate and Postgraduate modules. His specialist interests include screenwriting, directing and cinematography for a range of formats including film, TV as well as new and emerging screen-based media.