Professor Peter Lewis is Professor of Media and Culture in the School of Computing and Digital Media, having joined London Met as a Senior Lecturer in Community Media in 2007. 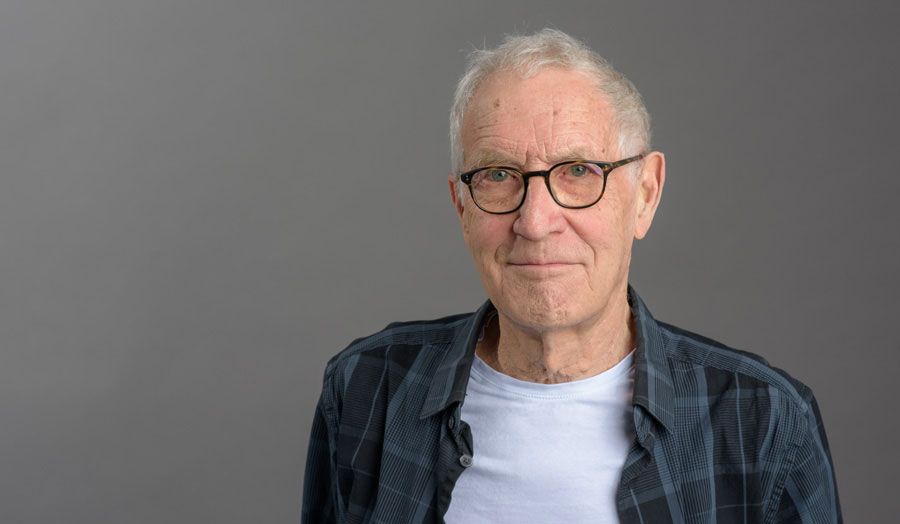 Peter Lewis is Professor of Media and Culture in the School of Computing and Digital Media, having joined London Met as a Senior Lecturer in Community Media in 2007. From 2017-2019 he was Associate Professor Emeritus. Prof. Lewis holds undergraduate and masters degrees from the University of Oxford (1958), a PGCE from the University of London and a  PhD by prior output from London Met (2010). Prior to joining London Met he was; Senior Lecturer in Communication Studies, Goldsmiths (1980-1989), Senior Lecturer in Media and Cultural Studies, Middlesex University (1994 - 1999), ESRC Research Fellow, London School of Economics (1999-2002) and Visiting Research Associate, Department of Media & Communications (2002-2007). He has taught in primary and secondary schools in both private and state sectors in Berkshire, Bristol, London and Canada and had some ten years’ experience in educational broadcasting for ITV, and in community television as manager of Bristol Channel, before beginning a career in higher education.

Prof. Lewis has published widely on community media, including consultancies and reports for UNESCO and the Council of Europe, contributing to its recognition both politically and as an academic field. An ESRC Research Fellowship at the LSE (1999-2002) enabled him to launch the Radio Studies Network (now affiliated to MeCCSA) which, with a journal (The Radio Journal) and a succession of international conferences, has given the medium an increased profile in the field of media studies, connecting British research and scholarship with work in mainland Europe and beyond. He was a Principal Investigator in the HERA-funded Transnational Radio Encounters project, 2013-2016, and was a REF Impact case study in 2014. He is now a member of the team developing the Radio.Garden.

Prof. Lewis' previous experience in educational broadcasting and community television has led to research interest in community media, community radio and radio. He is the Founding Member of the Radio Studies Network, Radio and Sound section of the European Communication Research and Education Association (ECREA) and the Community Communications section of the International Association for Media and Communication Research (IAMCR). He is now a member of the Global Diversities and Inequalities Research Centre at London Met.