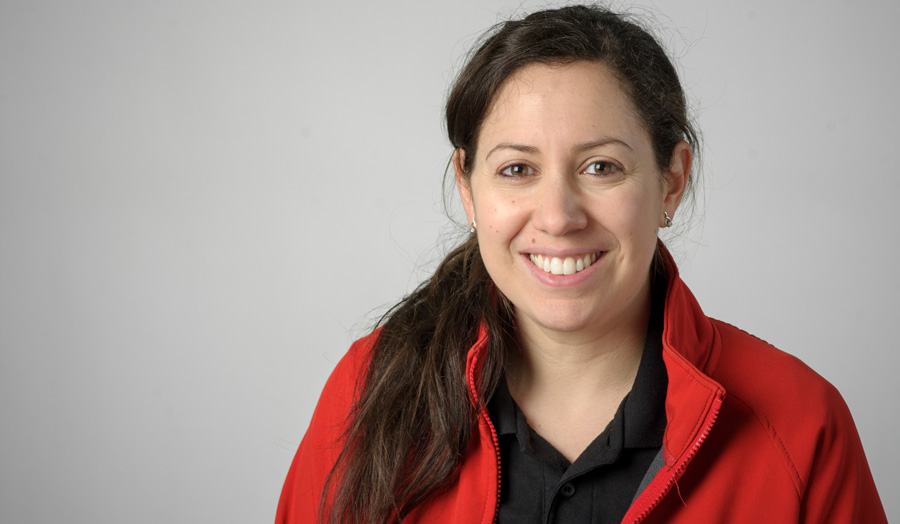 Joanna graduated with a BSc (Hons) in Sports Therapy in 2005 and furthered her education with an MSc in Dance Science in 2007. This gave Joanna the dance-specific knowledge for effectively assessing and treating dancers, and in particular led her to investigate ways in which injuries could be prevented within dance. Joanna has worked with several dance companies and schools to implement prevention programmes and this also formed part of her research into the impact of "turnout" on injury rates.

Joanna has been teaching Sports Therapy BSc at London Metropolitan University since 2009 and has been instrumental in a number of course developments. This has been most notable in the setting up of the Sports and Dance Therapy BSc in 2011, the only course in the UK designed to produce sports therapists with a specialism in dance. Outside of teaching, Joanna runs a dance injury clinic and gives talks to dancers and teachers at a number of schools and companies about how to dance safely to avoid injury as well as best practices for treating an injured dancer. Her research has mainly focused on these areas although more recently she has delved into the world of genetics to research the likelihood of our flexibility being dependent on our genes.

Outside of academia, Joanna has a long-standing interest in both watching and practising dance. She enjoys visiting the theatre in her spare time watching anything from ballet to comedy.