Harriet McKay is a curator and academic with a specialism in interior design history. 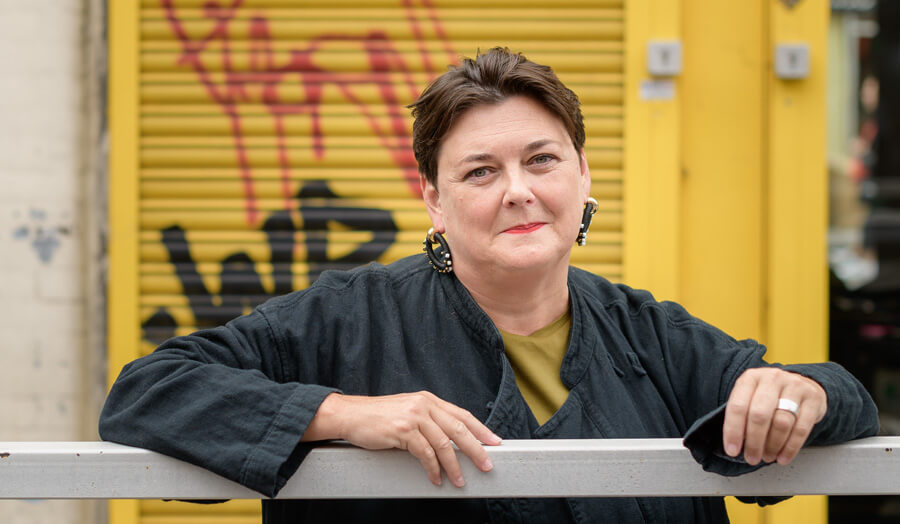 Harriet McKay is a curator and academic with a specialism in interior design history. She has worked at the Geffrye Museum, London, and was curator at the Sainsbury Centre for Visual Arts, Norwich. Harriet opened and ran the National Trust's first Modern Movement property to be available to the general public, working with the organisation for ten years between 1995 and 2005. She has taught the Museology and Heritage Studies MA in the School of World Art and Museology at the University of East Anglia. Current research interests include twentieth-century South African design and material culture, and the impact of apartheid on the region's visual culture.

Harriet was Research Fellow at the Centre for Excellence in Teaching and Learning – Design run jointly between the V&A Museum, RIBA, RCA and University of Brighton. She was Research Assistant for the AHRC Centre for the Study of the Domestic Interior.

She currently coordinates CCS for Interior Design at London Met and is Liaison Tutor in Critical and Historical Studies for Design at the RCA. She is UK Patron of the design group Monkeybiz South Africa and works in the Cape Town township Khayelitsha to this end.

Harriet’s publications mirror the different aspects of her work and have included Opening 2 Willow Road in The Modern Period Room, edited by B.Martin, T. Keeble and P.Sparke (Routledge, 2008), and Imagined Interiors, which she edited with Jeremy Aynsley and Charlotte Grant (V&A Publications, 2006). Her most recent publication is Conservative flagship. Interior design for RMS Windsor Castle, 1960, in British Design, Tradition and Modernity after 1948, edited by F. Fisher and P.Sparke, which is forthcoming from Bloomsbury January 2016.