Emily is a Senior Lecturer and teaches on the Graphic Design BA (Hons) and Illustration and Animation BA (Hons). 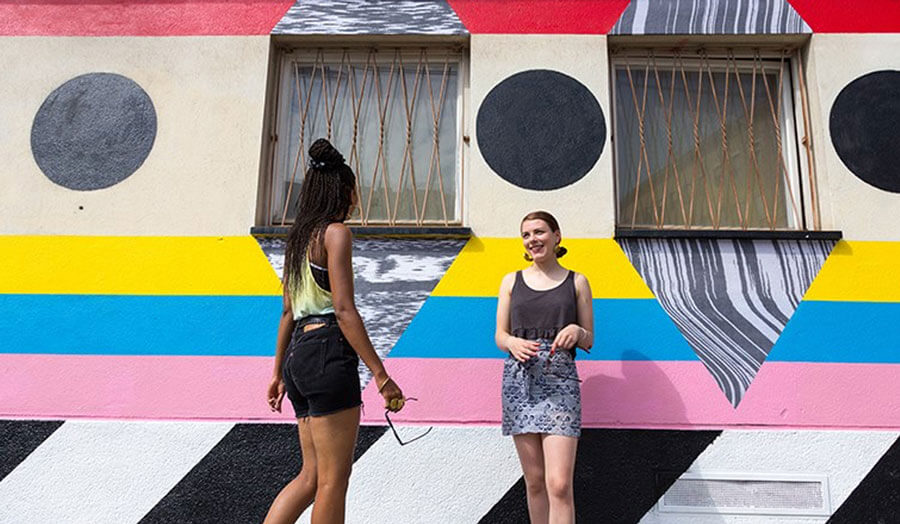 Emily's research is often inspired by dystopian stories, mystical elements and the process of making.

In 2017, one of Emily’s projects was shortlisted for the V&A Illustration awards. In 2018, she was awarded the Gordon Peter Pickard Travel Award.

Emily has written research on the use of the risograph printer in HE education.

In addition, Emily runs Cover Club, a talk series at the Ace Hotel in Shoreditch that puts the spotlight on the brightest talent behind today's most creative record cover artwork. She is also part of the Hit + Run screen printing crew, as well as Astro Black Collective.