Professor David McCarthy is a professor of nutrition and health with the School of Human Sciences. 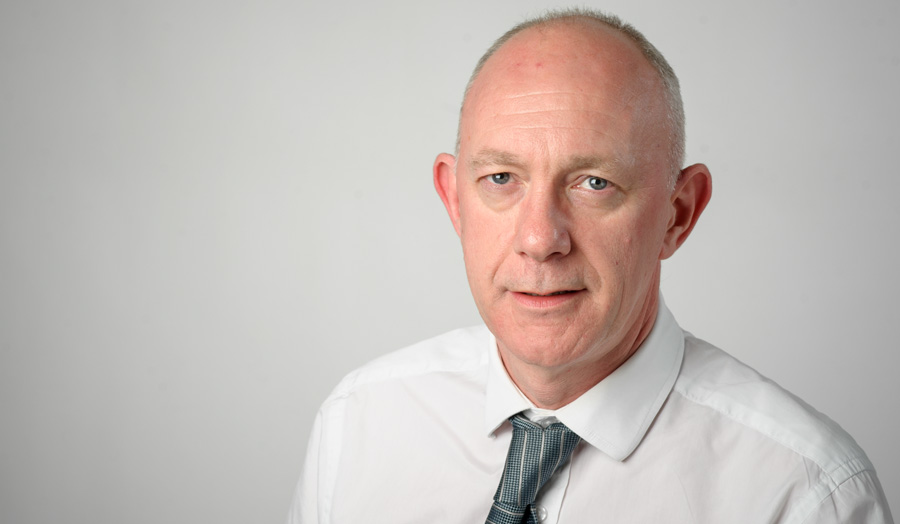 David McCarthy studied for a BSc in Nutrition at Queen Elizabeth College, University of London and then undertook a PhD in Biochemistry at the University of Manchester where his research focused upon the central regulation of appetite and energy balance in obesity. Following a short post-doctoral research post working on hypermetabolism with Professor Dame Nancy Rothwell in the Department of Physiology, David moved to the Department of Medicine, University of Liverpool as a post-doctoral research fellow and honorary lecturer. There his research focused on cancer-associated anorexia and cachexia, funded by the Cancer Research Campaign.

In 1992 he moved to the newly established Institute of Human Nutrition at the University of Southampton to take up a lectureship in metabolic nutrition, where his research began to focus on the early life origins of obesity. David then moved to the University of North London, the precursor to London Metropolitan University, in 1995 where he was asked to initiate nutrition research, including the training of PhD students. Alongside this role, he also established the BSc Human Nutrition in 1996, followed by the MSc Human Nutrition in 2001. Both courses are currently accredited by the Association for Nutrition. The MSc in Obesity and Weight Management followed later. Upon the formation of the Institute for Health Research and Policy at London Metropolitan University, David was made Reader in Human Nutrition and then Professor of Nutrition and Health in 2008.

David re-aligned his nutrition research from basic science to applied human studies when he moved to London Met. In the time he has been here, David has become a nationally recognised leader in the nutrition field for his work in developing national references for nutritional status in children. His pioneering growth charts are used both clinically and in public health settings across the UK and around the world. David now leads the Public Health Nutrition and Food Microbiology Research Group in the School of Human Sciences.

Outside of London Met, David’s professional activities include his role on the Course Accreditation Committee and Professional Affairs Committee of the Association for Nutrition. He has also served as a member of Council of The Nutrition Society and has been an active member of the Association for the Study of Obesity for over 30 years.  He has acted as external examiner for a number of BSc and MSc courses and PhD students across the UK as well as overseas. He has provided on screen and on-air expertise on a number of TV and radio programmes as well as being a regular contributor in the press.