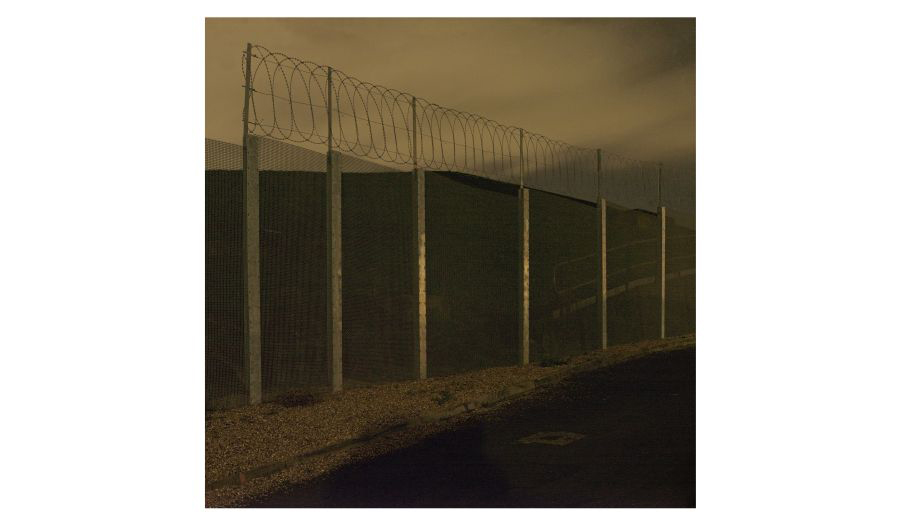 David George studied photography and fine art at Derby University where he achieved a BA (Hons) in 1984 before commencing a 30-year career in photography. David travelled extensively while working for clients who included Mercedes Benz, Barclays Bank, Fortnum and Mason, Harpers and Queen, The New Yorker, Liberty of London, GQ and The World of Interiors.

He also was the sole photographer on numerous books, the latest being Hackney by Night, commissioned and published by Hoxton Mini Press, which was shortlisted by The Independent on Sunday as one of the top nine art books of 2015.

In 2007, he returned to higher education and gained an MA (distinction) from the School of Art, Architecture and Design, where he co-founded the Uncertain States project, an artist-run organisation which exhibits, publishes, lectures and promotes contemporary photography as art.

He currently lives in London and lectures in fine art photography at several universities and runs masterclasses on available light and alternate/archival photography throughout the UK. His practice now is exclusively led by personal projects. David’s work is mainly concerned with ideas of classical and romantic visual semantics in contemporary British landscape using themes prevalent in nineteenth-century landscape painting.

David exhibits internationally and is included in many important museum and private collections.