Chiara is an actress, director and movement coach, who also lectures in Theatre Arts for the School of Art, Architecture and Design. 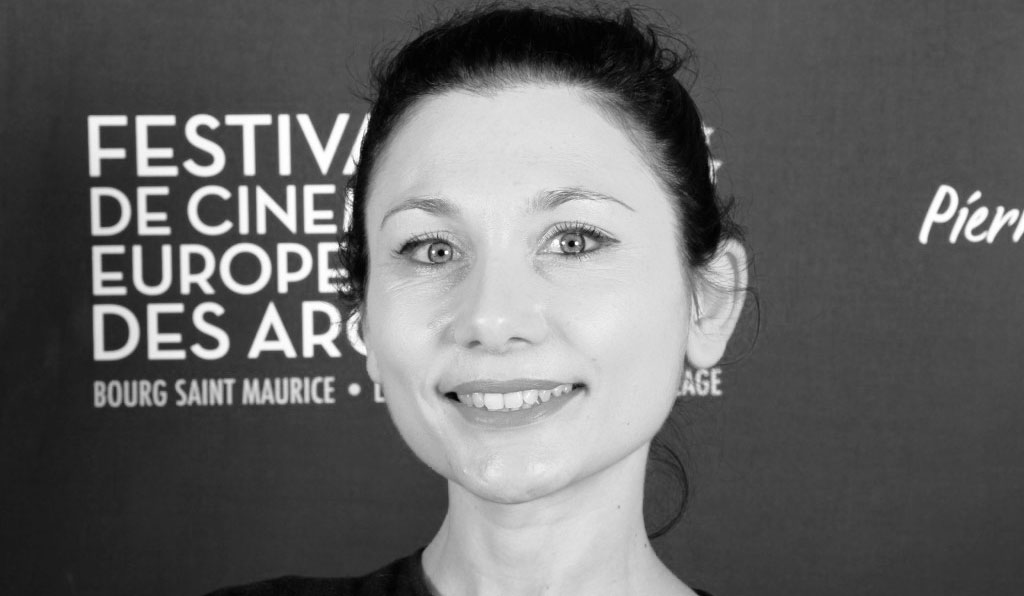 Chiara is a performer, a director and a physical theatre and Commedia dell’Arte specialist. Her PhD and current research at the School focuses on the legacy of Commedia dell’Arte in post-dramatic theatre with a particular focus on devised and ensemble performance.

As a screen actress Chiara starred opposite Sidse Babett Knudsen in the ward-winning The Duke of Burgundy (2014) after her debut alongside Toby Jones in Berberian Sound Studio (2012) – both directed by Peter Strickland. At the Toronto International Film Festival she won critical acclaims earning a special mention at the TIFF Springboard for the ‘13 Actors to watch out for’ and a place in ‘the 50 Best Lead Performances'. Her cinema credits include Native (2016), The Rook (2015), Circe and the Boy (2016) and Stars and Bones (2017) for which she received the Los Angeles Film Award for ‘Inspiring Woman in a Film’.