Aldo Lena is a senior lecturer in Sports Therapy at London Met. 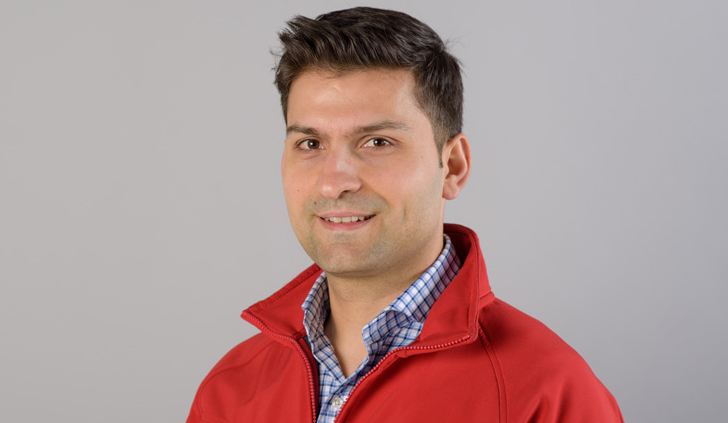 Since Aldo's graduation from London Met with a MSc in Sports Therapy, he has been offering his services to one of the largest sports medicine clinics, Pure Sports Medicine Clinic, as well as Clinic4Sport. Aldo has also treated professional tennis players, including a top fifty world-wide ranked player and one of the top five British players. He has been lecturing in sports science and therapy at London Met since 2015.

After spending many years playing football and working as a sports therapist with Belsize Park RFC, Aldo's interests have moved to different sports, such as cycling and badminton.