Mina Boromand at Silk Road Gallery News from the School of Art, Architecture and Design

Aphantasia, a project by recent BA Photography graduate Mina Boromand, is being exhibited in an online exhibition organised by Silk Road Gallery in Tehran throughout February 2022.

The project was inspired when Mina, an Iranian artist living in London, discovered that the lack of visual memory that she had always experienced is a phenomenon known as Aphantasia after listening to a feature on Radio 4. This discovery led her to create work exploring the lack of visual imagery in her mind. Adopting an experimental approach, she investigates the relationship between memory and mental visual imagery.

The Silk Road Gallery was founded in 2001 during a period where there was renewed interest in photography in Iran as the press gained more freedoms. More articles were printed with images and artistic photography was similarly taking a new shape. As part of its public programme, the gallery hosts a series of online exhibitions by Iranian photographers.

This is the latest success for Mina who graduated in 2021, who was shortlisted for an Association of Photographers Student Award alongside fellow student Kasia Kowalska, and was also invited to exhibit in Paris as a Carte Blanche Student Laureate

Talking about Aphantasia, Mina said, "I have realised that far from inhibiting my creative practice this condition has in fact benefited my creativity. I must start a project without any end plan and let my subconscious take over and lead me through to the unknown." 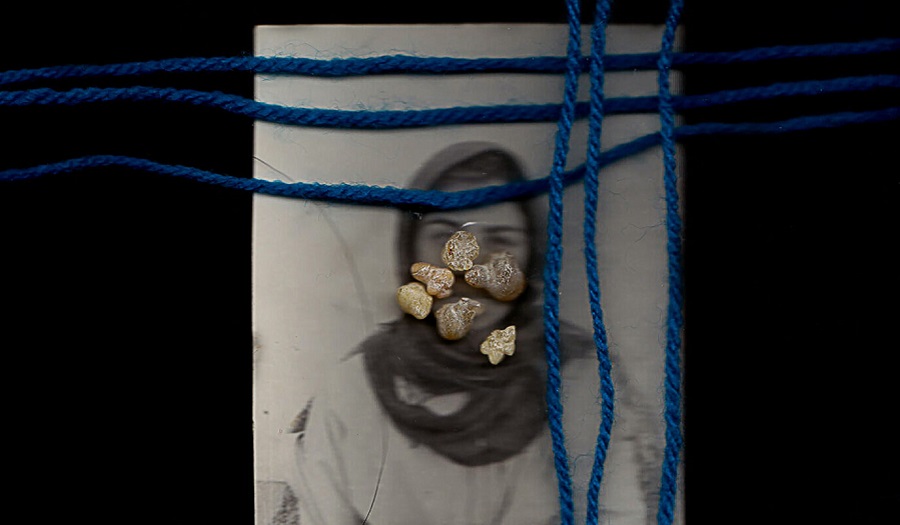