Thousands of Afghan refugees living in UK hotels, one year from Taliban takeover

One year on from the evacuation mission at Kabul airport, an estimated 10,000 Afghan refugees who came to the UK remain living in hotels. This comes at a cost of millions of pounds per week to the taxpayer, with the uncertainty around settlement status causing significant concern for refugees and their families.

Sociologists from London Metropolitan University, Professor Louise Ryan and Dr Maria Lopez, have interviewed a number of refugees as part of an ongoing research project on Afghan migrants in London, in partnership with charitable organisations Paiwand, the Afghan Association of London and four Afghan peer researchers.

They report a high level of concern around the long waiting times and lack of information provided to the refugees about their legal status and the resettlement process timescales.

The researchers said, “When they arrived in the UK, many of the refugees we spoke to were not aware of when and where they would be relocated. Some participants explained how the lack of information exacerbated their anxiety.

“Some participants were concerned that they would be moved around the country from one hotel to another at short notice, and that children’s schooling would be disrupted. This worried many of our participants living in hotels.”

Among those refugees who are still awaiting immigration decisions, the main concern was the complete lack of information about their legal status and the long delays in the resettlement process timescale. This uncertainty has had serious consequences for their rights to work, but also heavily impacted on participants’ mental health and wellbeing.

One Afghan refugee currently living in a hotel, Liqman, has said the lack of information around resettlement does not allow people to make any plans - “We don’t know what will happen tomorrow… so I cannot plan for anything.”

Indeed Liqman's fears were well founded because he, his wife and young child, have since been moved to a hotel in Sussex.  One year after they were evacuated from Kabul airport, this family remains in hotel accommodation with no information about when and where their will eventually be rehoused.

Professor Ryan and Dr Lopez added, “Despite expressing their gratitude to the British authorities for hosting them in hotels, our participants emphasized three main concerns. First, the long waiting times and total lack of information about their legal status and the timescale for resettlement; this would require more transparent communication from the Home Office to avoid uncertainty and increasing tension at the hotels.

“Second, the need to provide proper spaces and activities for children.

“Third, to address some instances of ethnic tensions between Afghans in hotels, there is the need to engage those groups in common activities to get to know each other better.”

Image: Kabul Airport, the epicentre of the evacuation mission in 2021. Photo by Carl Montgomery, Wikicommons. 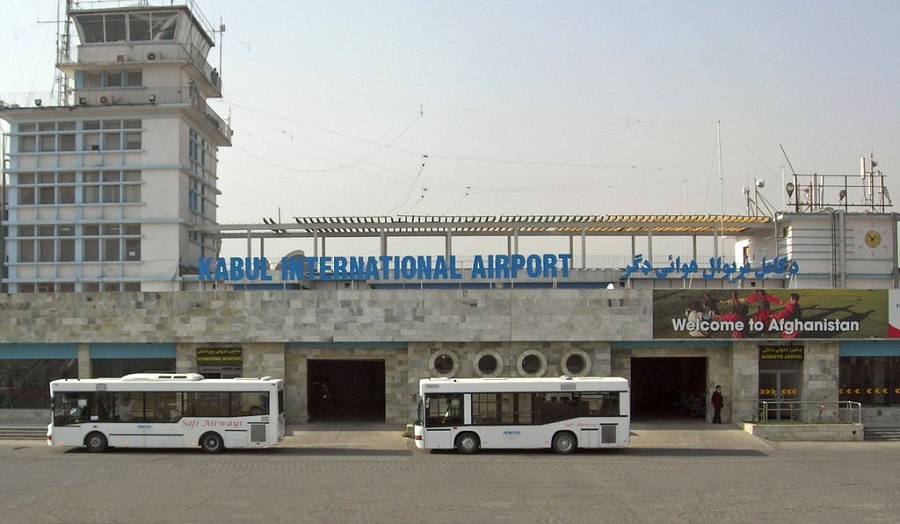 Join the launch event for the report, Afghan migrants in London: accessing support in hostile times