The rhetoric of economic nationalism

Dr Gordana Uzelac argues that Britain has been experiencing a shift in its dominant ideology, from neoliberalism to economic nationalism.

In recent years Britain has been experiencing a shift in its dominant ideology, argues Dr Gordana Uzelac - a shift from neoliberalism to economic nationalism. She has undertaken research analysing the main structure of this new dominant ideological narrative, finding that however diverse some ideological narratives seem to be on their normative level – the level of prescribed morality and values – they are much closer on their operative level – the level of prescribed social action.

“For anyone who follows daily news,” she explains, “it is obvious that Britain today could not be further from any notional of ideological unity. Quite the contrary.

“Until recently it was a 'well-known fact' - at least among economists, political economists, and in public perception - that economic liberalism and economic nationalism are antitheses. In circles of economic liberals, economic nationalism was a term used to describe the main obstacle to true free-market economies. So, how come that the two countries – that were until recently seen as the leaders of the neoliberal world – support and promote rhetoric that contradicts core ideas of that ideology? A very blatant example of the classical view on economic nationalism as a form of protectionism can be seen in the current US President’s attempt to put ‘America first’ on his agenda. The President himself eloquently stated: ‘You know, they have a word – it’s sort of became old-fashioned – it’s called a nationalist. And I say, really, we’re not supposed to use that word. You know what I am? I’m a nationalist, okay? I’m a nationalist. Nationalist. Nothing wrong. Use that word. Use that word.’

“On the other side of the pond, Prime Minister Boris Johnson led the Leave campaign in 2016, claiming it was time for Britain to ‘take back control’ from that ‘bureaucratic supranational institution’ better known as the EU. In his Telegraph column, Johnson offered two visions of Britain: ‘a dynamic liberal cosmopolitan open global free-trading prosperous Britain, or a Britain where we remain subject to an undemocratic system devised in the 1950s that is now actively responsible for low growth and in some cases economic despair’. How is it that terms like ‘global free-trading’ and ‘taking back control’ are not seen as contradictory?”

Dr Uzelac’s project tries to offer answers to those questions by conducting a thorough analysis of the public discourse of the last five years in the UK. The research makes a comparative analysis of the ideological rhetoric of leading British politicians and in national newspapers, content analysis of debates on social media, and aims in the near future to conduct a survey on the forms of nationalism in the UK. It starts with a theoretical position that economic nationalism is a form of nationalism – not of the economy – and, hence, as an ideology, attempts to keep economy embedded within the political and cultural spheres of the nation.

She points to the example Johnson paints of the British economy that is held a hostage by “the European Commission that conspires with big business to regulate out the competition - the lobbyists, the fat cats, the people who were responsible for the VW diesel emissions scandal; and all the billions of pounds of fraud and waste of the EU budget.” This “runaway economy” does not work for everyone, he says: some “have so much more money than other people in the same company that they are flying in private jets and building subterranean swimming pools, while many of their employees cannot afford to buy any kind of home at all.”

Johnson has said that “the current system works for huge multinationals who spend millions lobbying in Brussels to rig the rules against entrepreneurs and to keep wages down.” He offers a picture of a runaway economy that cannot be described as national.

Nicola Sturgeon is also aware that not everyone benefits from the current economic system, and has said that “it will become even more important to ensure that the economy works more effectively for people who are currently unemployed, or on low wages.” She advocates the so-called open economy that is based on inclusive growth and offers an ideological narrative that promises an embedded economy – the economy that works for the nation, not the nation that works for an economy.

Uzelac notes that “as an ideology, economic nationalism is always relational and contested, that is, it is always formulated in relation to a particular Other or Others – the EU, migrants, or the Westminster government itself – and it is always contested by other forms of nationalism.

“In everyday situations, economic nationalism, just as other forms of nationalism, assumes its banal form. However, it becomes more visible in situations when forces are perceived to be pulling the economy away from norms, values and traditions defined as national and are perceived as damaging the same fabric of a national society.

“The rise of all forms of nationalism within free-trade societies is these days commonly dismissed and labelled as short-term populism. The rise of right-wing extremism, on the other hand, does receive considerable attention from both the media and academia. But what is greatly neglected is a thorough investigation into the question of a wider normalisation of economic nationalist rhetoric in all spheres of political, cultural and economic life in so-called free-trade societies that until recently saw nationalism as a mere ‘third world problem’. This research claims that a better understanding of the meaning of economic nationalism could be the first step towards understanding the political chaos that is happening around us.” 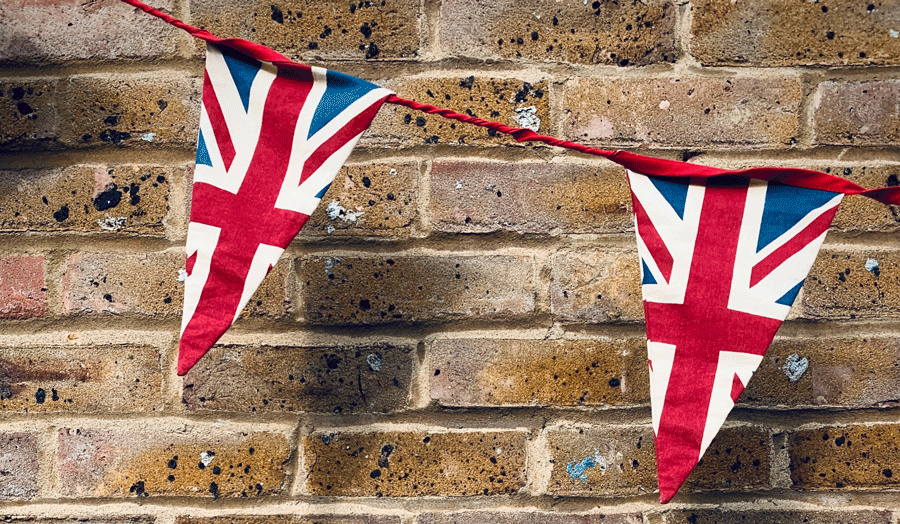