Professor Kevin Stenson gave a paper with Professor Nicola Madge of Brunel University on September 11th 2014 at the European Society of Criminology Conference in Prague.

The paper, `Perceptions of Security “from below” Findings from the Youth on Religion study’, drew on their Arts and Humanities/Economic and Social Research Council funded study of religious identity in young people in three multicultural urban areas in Britain, and involved over 10,000 young people. 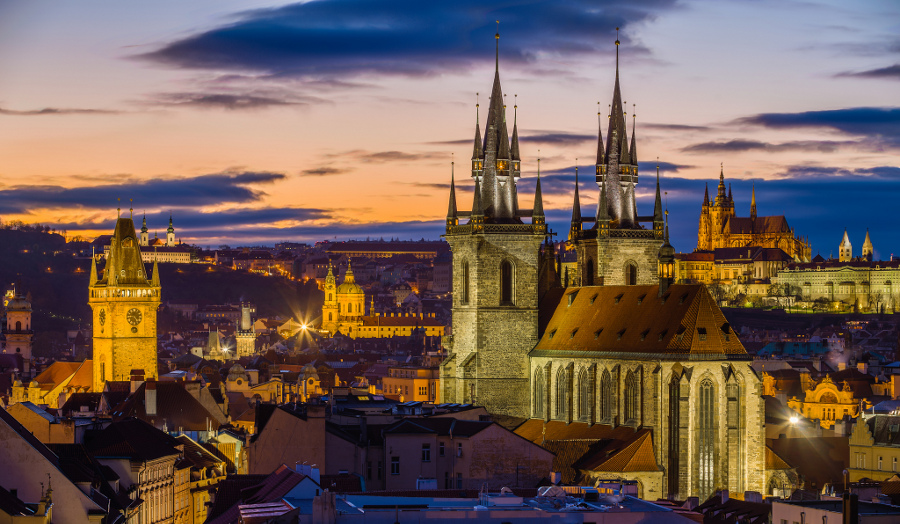